What is Key Money and should you pay it?

Key money is a fee you find listed on many Japanese real estate listings but what is it? In this article we talk about this mysterious fee. We cover what it means, it’s history and most importantly of all, do you have to pay it?

The initial process of renting in Japan can be a very complicated process. Of course, once you find and get a place, it’s usually a pleasant experience. Apartments in Japan are mostly clean and well maintained. But when you first start looking for a place to rent you may find yourself confronted with a whole range of initial fees that can be bewildering. Security deposits, insurance fees, real estate agent brokerage fees. It’s all made even more confusing by the fact that sometimes these fees apply and sometimes they don’t, it’s usually up to the landlord, body corporate or real estate agent. None of these are more confusing than 礼金 (reikin)- usually translated into English as ‘key money’, though if we’re going by the literal kanji used it would be closer to say gratitude money.

So what is key money?

Key money is a non-refundable fee paid to the landlord. There are several competing theories on the origin of the fee, mainly related to housing shortages that happened either after World War II or the Great Kanto earthquake in 1923. It is thought that the fee originated as a way of securing an apartment in the face of the housing shortages caused by these event. In order to get the landlord to allow them to live in a property, prospective tenants gave the landlord key money as both incentive to lease the property and as a way to say thank you. Regardless of its origins, it’s something that’s stuck around, though it’s now a fixed fee set by the landlord rather than an arbitrary amount paid by the prospective tenant. 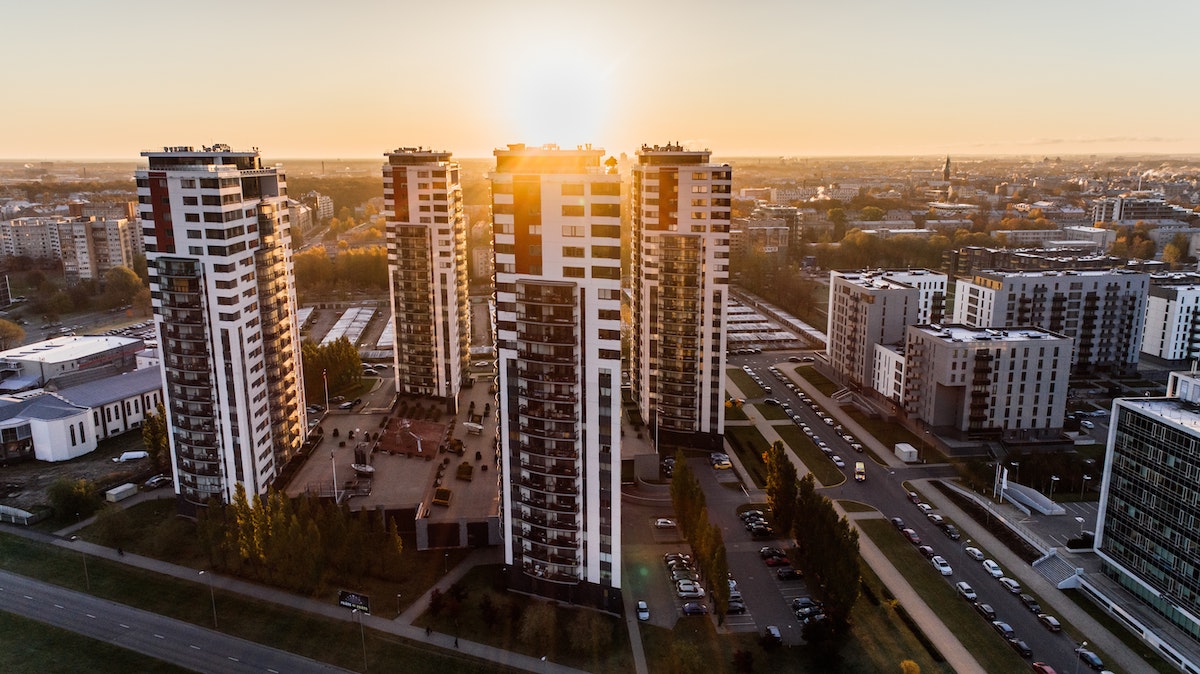 How much key money do you have to pay? It varies. Usually it’s one or two month’s rent but depending on the landlord it can be more. If it’s listed as part of a property’s lease then it’s not something you can easily avoid. Depending on the property, it can sometimes be the most expensive payment you have to make before moving in, often even more than your initial deposit given that it can sometimes (though rarely) be equivalent to six month’s rent.

Do I have to pay key money?

Is key money something you really have to pay? If you’re looking at renting an apartment with key money as part of its lease, then usually yes, you don’t really have a choice. That said though, on rare occasions, key money may be negotiable depending on the landlord. It’s generally ok to ask your real estate agent if this is an option, just keep in mind that if a property is popular or in demand, the landlord is unlikely to change it. Because of this, it’s always a good idea to factor key money into your budget. Make sure you understand exactly how much you need to pay and that unlike a security deposit, you won’t be seeing that cash again. One other thing to be aware of is that on some occasions, even if there is no key money, there may be another fee that takes its place so the best thing that you can do is to read through a real estate listing carefully and if you have any questions, be sure to make an enquiry. 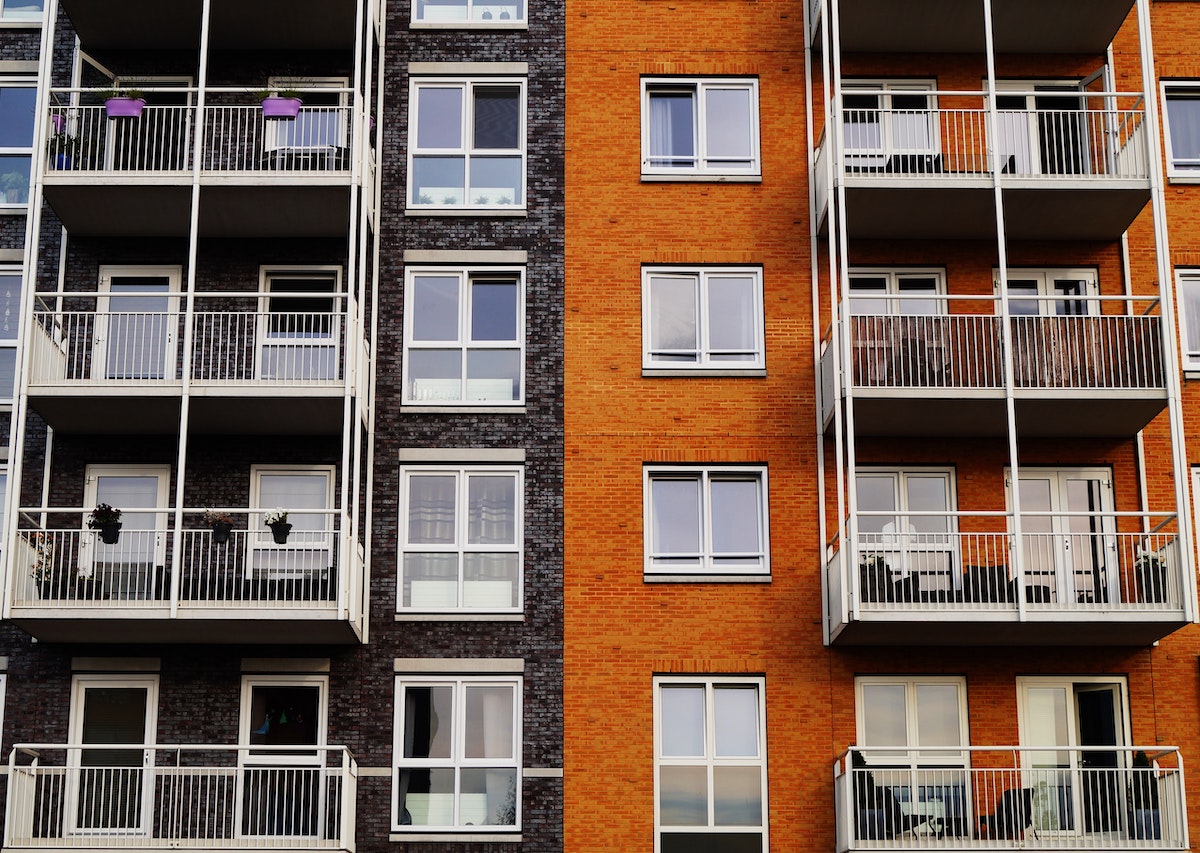 Thankfully the usage of key money is starting to decline nowadays and while it’s still far from rare, it’s becoming easier to find places where no key money is required at all. The key money fee is always displayed in a Japanese real estate listing so it’s fairly easy to narrow down properties that don’t require it. Most rental property websites also allow you to make this part of your search criteria.

Another way to avoid key money is by considering a shared apartment. As long as you don’t mind sharing with other people, these are a great option. While some of these do still require some form of key money, not many of them do and those that do suddenly become cheaper if the key money is split between tenants. One more option is to look for rental apartment companies as opposed to real estate agents. These companies usually own the buildings that they rent out and are particularly popular with foreign residents of Japan due to the fact that they’re often fully furnished and that the rental process if very streamlined. Many of the big English conversation schools use these companies for their staff apartments precisely because of the easy process of renting. 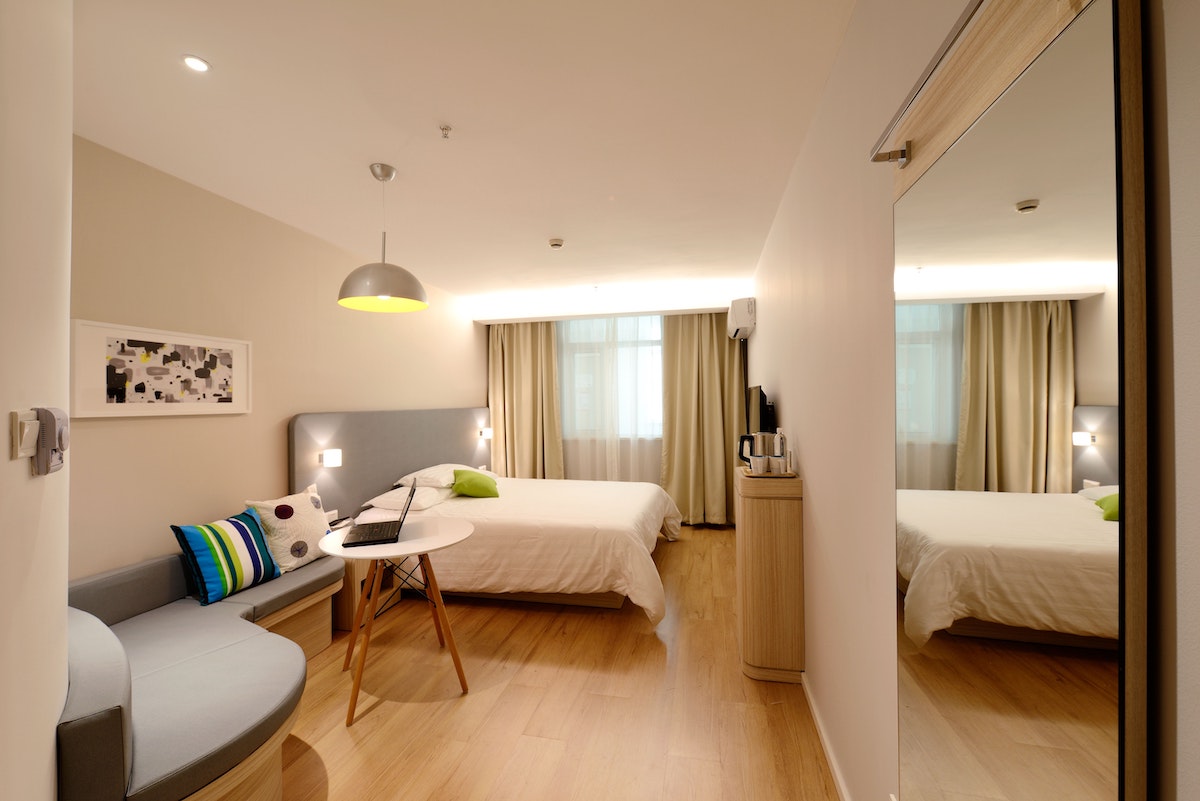 Key money is one of those things that can seem confusing at first but is actually easy to understand once you know what it’s for. There’s nothing worse than finding your dream apartment and then suddenly finding out that there are extra fees that put it out of reach. As long as you’re aware that key money exists and take steps to prepare for it, you’ll be all set to find your perfect place in Japan.