Should I move into a manshon or an apaato? What’s the difference? This article explains two essential Japanese real estate terminologies you need to know.

Finding an apartment in Japan is not an easy task. On top of all the paperwork, fees, and negotiation you need to do, it can be even more overwhelming when you’re faced with real estate terminologies in Japanese.

During the process of apartment hunting, you might come across two words that are commonly used: “manshon (マンション)” and “apaato (アパート)”. Despite being English loanwords, they don’t exactly have the same meaning in Japanese. They’re both used to describe apartment buildings, so how come Japanese people still use different names for them?

To help you understand some aspects of your possible new home, we’re breaking down the differences between a manshon & an apaato in this article. Once you understand which is which, hopefully it can also help you figure out which of the two will be better suited towards you and your lifestyle.

First of all, let’s talk about Japanese apartments as a whole. There are a number of companies that are in charge of managing apartments in Japan, and although some of them have their own detailed classifications for which building counts as an apaato and which one counts as a manshon, in general, there are certain traits you can look for that unifies them.

The main differences between the two apartment types boil down to two things, and they are: the material used in the construction of the building and the number of floors that the building has.

Based on those traits, an apaato is defined as an apartment building that’s usually constructed out of wood or light gauge steel. Despite the lighter types of materials used, most apartments in Japan have been built to follow regulations that make them safe against earthquakes. The other distinctive trait of apaatos is that they also usually have just one or two floors, which means there are less apartment units in any given building. 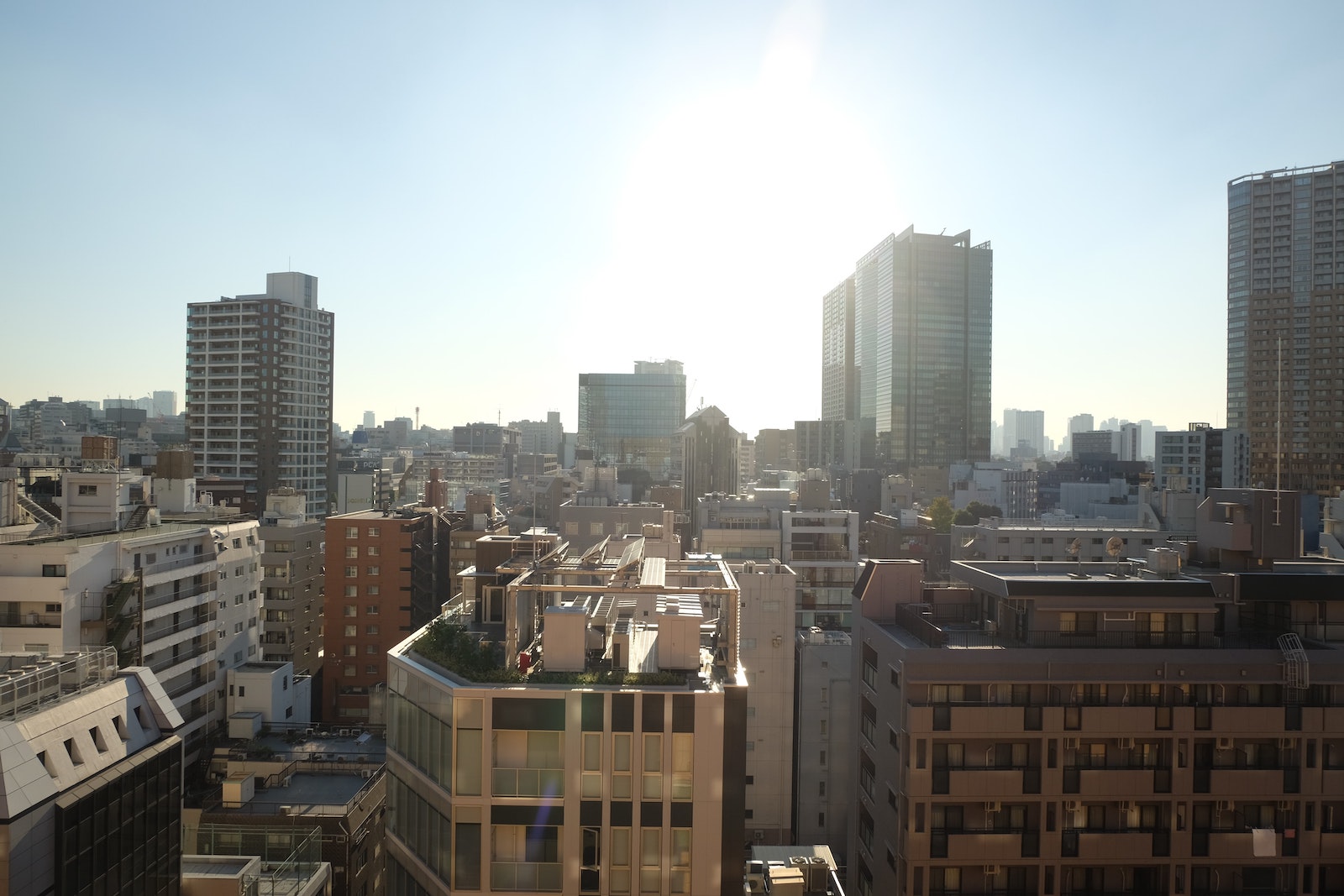 Next, let’s take a look at what defines a manshon. If an apaato usually only consists of two floors, a manshon, on the other hand, is an apartment building that has three or more floors.

There’s generally no upper limit as to how many floors it can have. If you want to live in a tall building, you can also specifically mention to a real estate company that you want to live in a certain type of manshon called a “tawaa manshon (タワーマンション)” or a “kousou manshon (高層マンション)” in Japanese. These are apartment buildings that have more than 10 floors.

As for the construction, manshons are almost never built using wood. Construction companies often use heavy types of materials to build them, such as reinforced concrete and heavyweight steel, or sometimes they also use steel-framed reinforced concrete, which is a combination of the earlier two materials. Listings for apartments will say what the building is made out of, and if it isn’t written there, you can also just directly ask the real estate company.

Although their differences might seem like it might not matter all that much, knowing what separates a manshon from an apaato can really help you figure out which one will suit you more for the type of place you’re looking to move into.

Because of the limit in the number of floors they have, apaatos in general have much fewer tenants. You can choose to live in one if you prefer having fewer neighbors and fewer people you’ll need to interact with, whereas with manshons, you’ll have more neighbors you might pass by regularly. This aspect will depend on how you view yourself dealing with other people living in the same building as you.

In terms of rent, generally, apaatos are cheaper than manshons. However, there are also a lot of other factors that affect their price. Things like which part of Japan you’re living in, how far the apartment is from the nearest station, how new or old the building is, and many others can increase or decrease your rent. 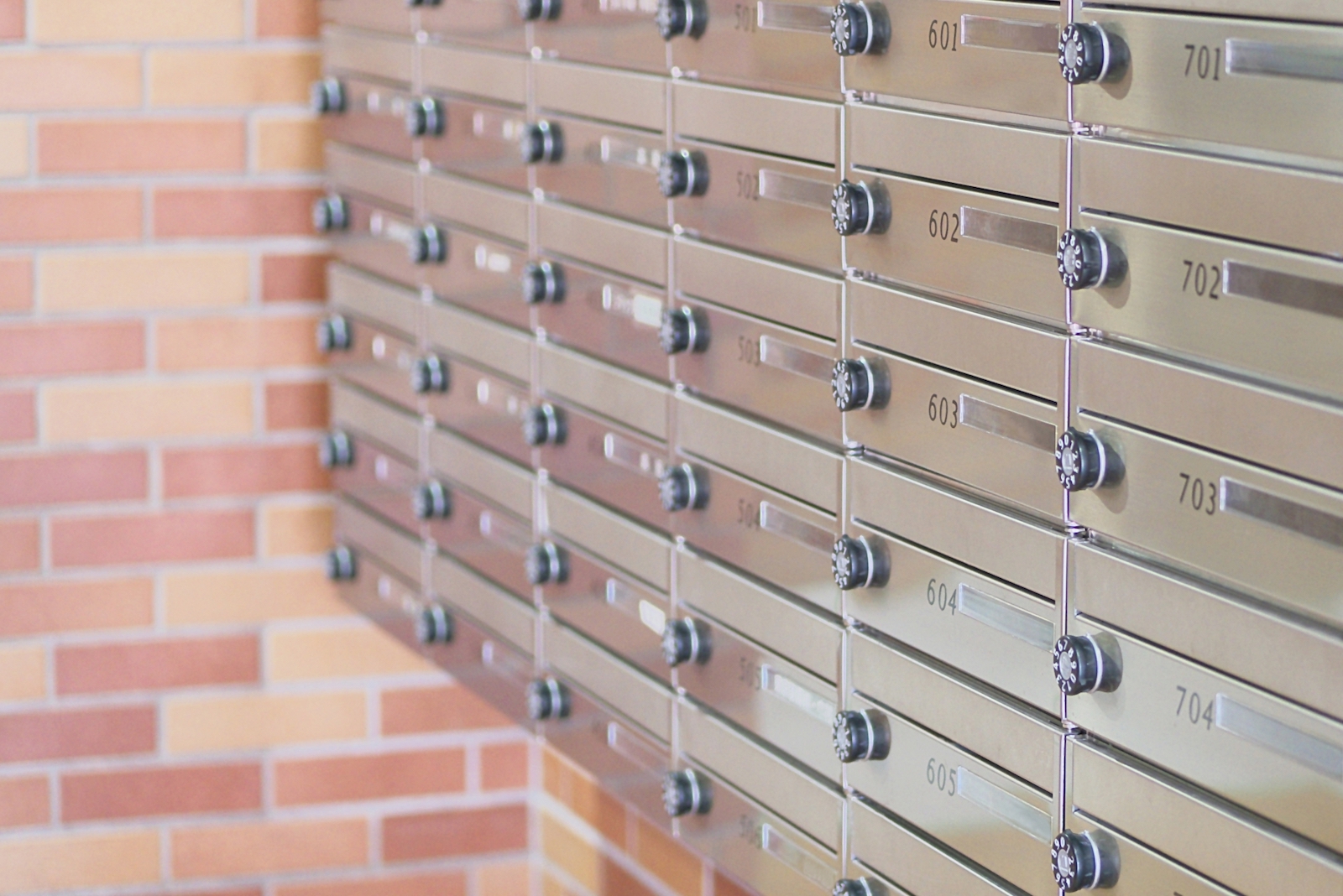 If you’re looking at an apaato right at the heart of Tokyo, that doesn’t necessarily guarantee that it will be cheaper than say, a manshon at a less populated area on the outskirts of the city. But if you’re eyeing a specific area to be close to work or school, and want to save some money, you might find that an apaato in that area can be cheaper than a manshon.

Choosing between an apaato and a manshon can even affect things like how much noise you’ll hear from your next door neighbor or how much you’ll spend on heating in the winter. The thicker and more sturdy construction materials used in building a manshon means that it’ll be harder to hear your neighbors’ kids wailing in the background. The manshon materials are also usually better with insulation and can give you better resistance against strong winter winds that might chill your apartment. Apaato materials can still keep a good amount of the cold out however, so it will still depend on your preference.

Now that you know the difference between the two, hopefully this will give you a bit more knowledge to work with so that finding that first apartment in Japan will be a little less scary.