Why are the Japanese fascinated with blood types?

Why are the Japanese so fascinated with blood type? From the day they are born, most Japanese will likely know their blood types and will casually tell and ask their peers.

If you are living in Japan, you will get asked this question at least once by a Japanese person. For foreigners, this is such a baffling question! Most of the time, foreigners do not even know their blood type unless it is necessary for some medical health check or a blood transfusion.

In Japan it is not uncommon for people to know their own blood type and to ask each other what it is. From the day they are born, most Japanese will likely know their blood types and will casually tell and ask their peers.

Why is Japan so obsessed with knowing and understanding their and other’s blood types?

In Japan, there is a belief that your blood type determines your personality and how compatible you are with others which is almost comparable to horoscope readings in western cultures.

It is a pseudoscientific belief that started in 1931 by Furukawa Takeji (1891 – 1940) who proposed there was a link between blood types and personalities after working in a high school departement that observed the temperamental differences between candidates. He published a paper in 1927 called “The Study of Temperament Through Blood Type” which stated that personality is determined by people’s blood type. His work became so popular that the Japanese Army began to research on this subject and in some cases they had separated the new soldiers according to their blood types to give the specific training.

After World War II, much of this theory had been forgotten until Masahiko Nomi, a journalist with no medical background, revived the theory by publishing a book. His works demonstrated significant statistical data in the blood type theory, but his methods and conclusions were unclear and came under high scrutiny and criticism from Japanese psychologists. With that being said, his son Toshikata Nomi, continued to promote his father’s theory by writing various books and establishing the Institute of Blood Type Humanics.

Nowadays, there are multiple books and fortune tellings on blood types and personality. There are diet books which tell what type of food is best for your blood types, match making books to see who you are most likely to be compatible with, blood type fortune tellings on morning news corners, etc. Blood type and their relationship with personality is so common that it is sometimes used as an excuse for their behaviours at times. For example, “My blood type is A, I am always serious and is keen on doing it the right way which is why I am a neat freak.” sounds a little OCD… 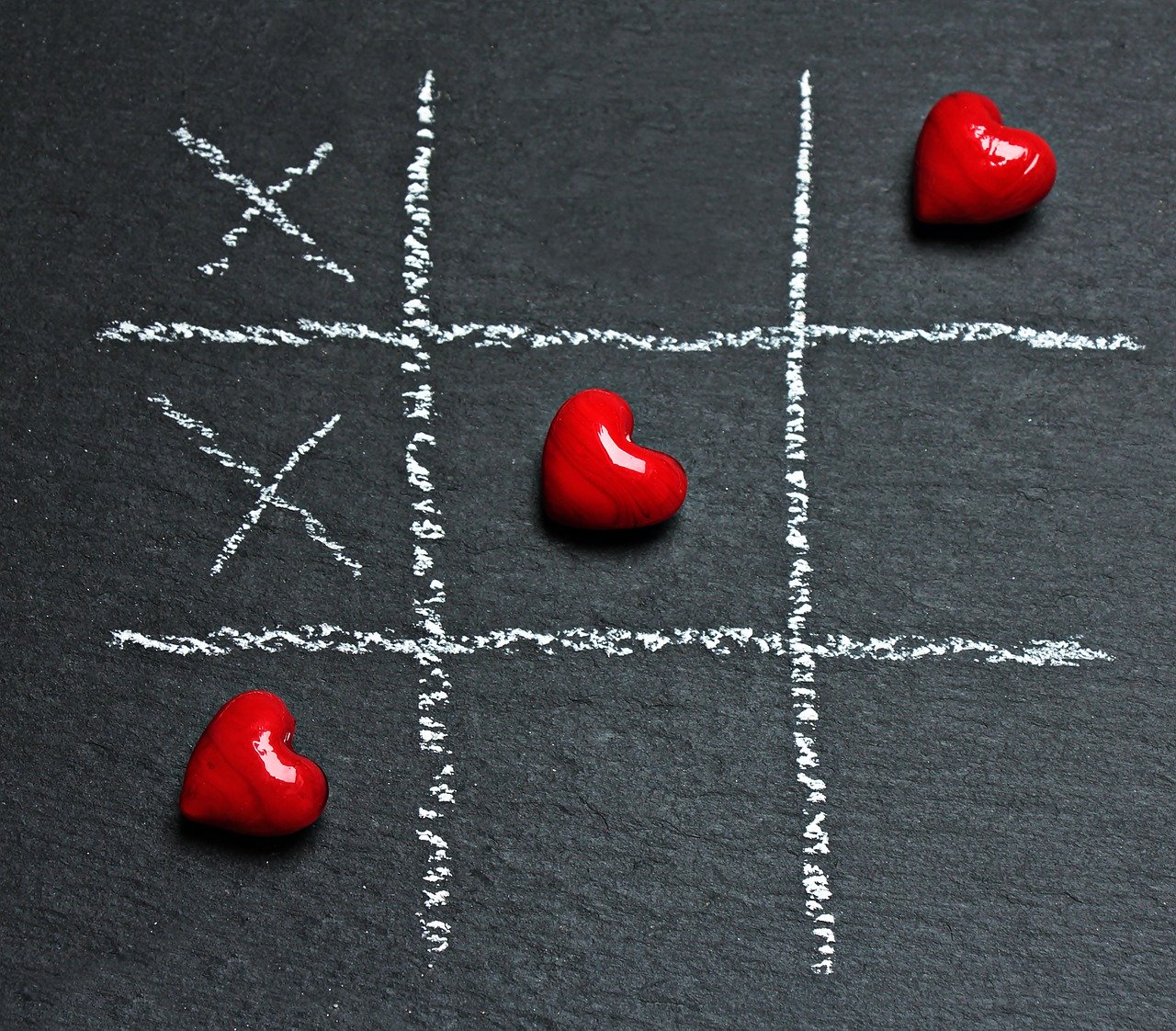 The different blood types and their personalities

In Western cultures, blood type may seem irrelevant when choosing friends or partners, but in Japan, it plays somewhat of an important role. A stereotypical judgement is made in order to see if that person will be compatible with them or not. Especially when it comes to looking for love, blood type plays such a significant role in order to judge their relationship as a couple and for future martial purposes.

I have listed a quick compatible affiliation with different Blood Types.

All this information sounds a little complex and hard to remember, but just like Horoscopes, it’s just a pseudoscientific theory that a lot of Japanese people have fun with. Although it is not scientifically proven, yes some people will base stereotypical judgement on each other, but others just know it for fun. Of course there are personality traits that mix-matches with whatever blood type you may be and you may be compatible with what blood types that tests say you are not compatible with. The best thing to do with all this info is to take it lightly like a horoscope and just play with it!