Tips to getting along with your Japanese in-laws

From cultural differences to language barriers, getting along with Japanese in-laws is a challenging task that requires trial and error. However, it’s not at all impossible to achieve because, at the end of the day, love still wins, right?

Married couples are often acquainted with the term “monster-in-law” and are prepared to either exert extra effort to get along with the in-laws or get as far away as possible. While there is a lucky handful who face zero issues and are welcomed instantly into each family, reality does not always go as planned.

My husband is Italian, and although my Japanese parent has passed away, he has the challenging task of getting along with my grandparents with whom I am close to and has become my unofficial guardians in Japan. Needless to say, he has his work cut out for him. I also have friends who married a Japanese and have shared their stories in trying to get their in-laws’ approval or, at the very least, acceptance.

Quick tips to getting along with Japanese in-laws

Ready for a crash course on some simple things you could do to get your Japanese in-laws to welcome you with open arms? Take the following tips into consideration. 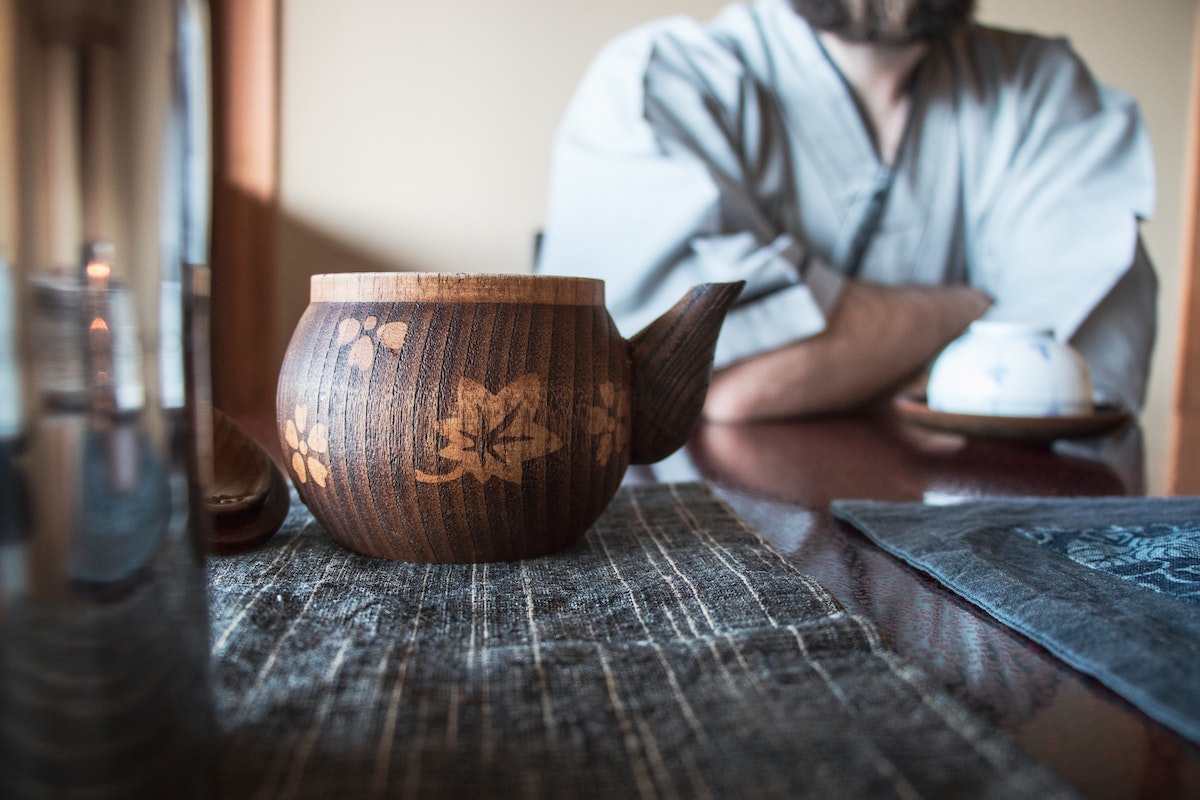 1. Brush up on the Japanese culture

One of the simplest ways to getting along with your Japanese in-laws is to immerse yourself in their culture. If you’re unfamiliar with Asian etiquette, such as no shoes inside the house, then it’s time to take a crash course on that too. As mentioned earlier, you should remove your shoes when entering a Japanese home. Coming from the Western culture of sneakers having full access to one’s bedroom, my husband has got this down to a T. It was a learning experience but definitely achievable.

Other examples include paying respects to the household’s kamidana (a miniature shrine which is the center of daily worship under the Shintō religion) or butsudan (the kamidana’s Buddhist counterpart). Our family home has a kamidana, and it was a nice thing to see my grandparents giving my husband the nod of approval when he paid his respects and did so correctly. We might not be from the same religion, but my siblings and I have always followed this tradition, so it was nice to see it extended to my family.

It’s the simple things like never poking your rice with chopsticks, not pouring too much Kikkoman to a saucer when eating sushi, saying ittadakimasu and gochisousamadeshita before and after a meal, or bowing as a sign of respect, that make a significant impact on the in-laws because they see that you, as a foreigner, are making an effort to learn about their culture and traditions. 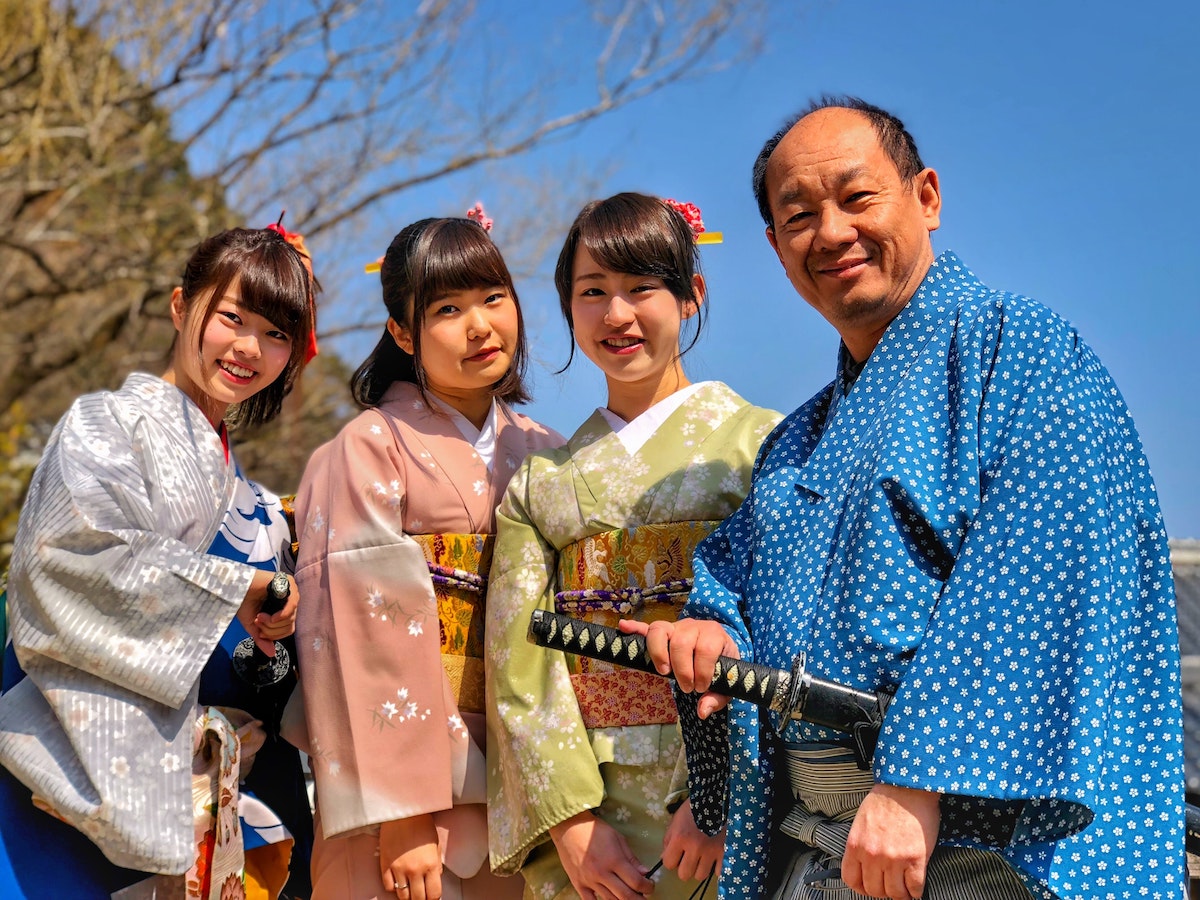 2. Get along with the other family members as well

Chances are, there will come a time when you are invited to join a family meal with everyone. Whether you speak the language or not, there is always a way to connect with other family members. Try to make small talk. In our case, it was the family’s interest in traveling to Italy and trying out the country’s cuisine that got them talking. Soon enough, my ojisan (uncle) and obasan (auntie) were telling me that we would be their tour guides when they visit Europe.

There’s always something you can connect with, such as my cousin’s love for Formula 1, which my husband was an expert on. They could somehow understand each other through gestures, simple statements, name-dropping, and expressions – a formula for a good conversation.

3. Don’t meet too often to limit the chances of wrong moves

This tip might be counterproductive to getting along with someone, but it works. This is especially true if your in-laws are busy and live far apart; you won’t have much opportunity to meet one another. You then have the advantage of having more to catch up on, plus limiting any chances of spotting something that they could hold against you. 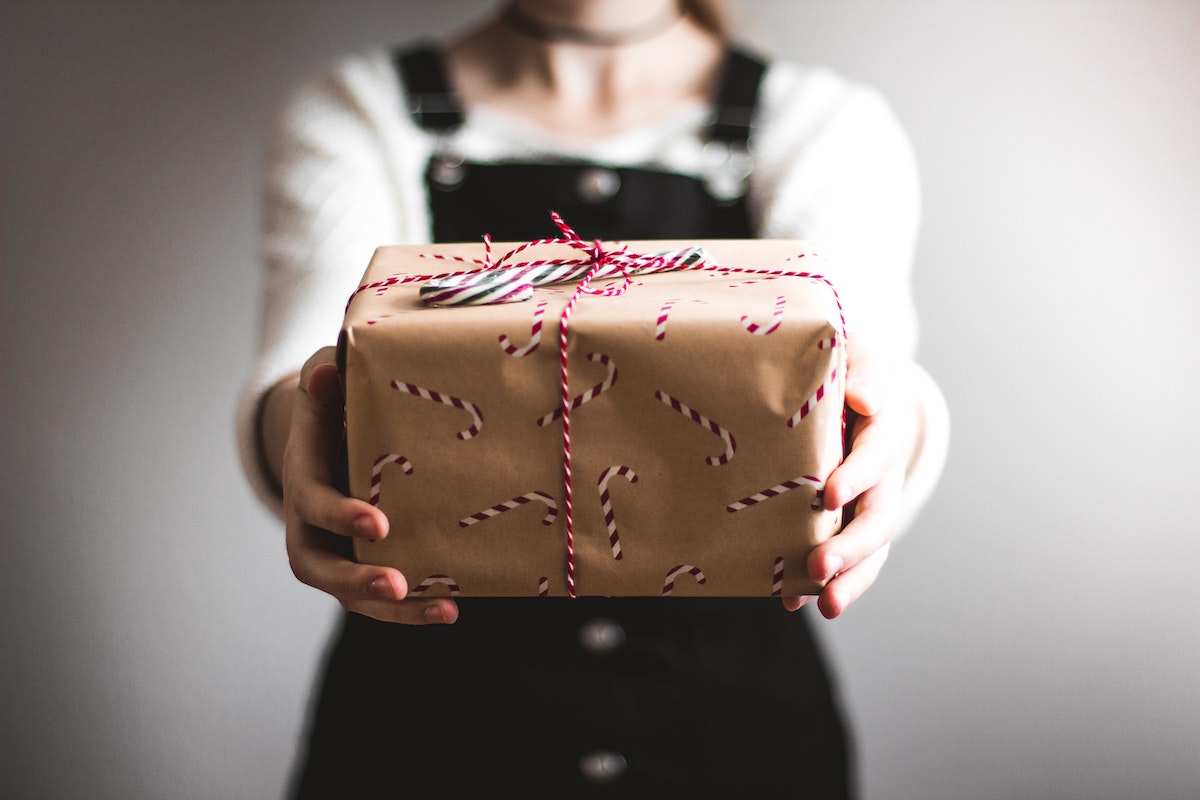 4. Bring omiyage when you do visit

If you don’t see your in-laws every day, do bring their favorite sweets, snack, or beverage when you do visit. Once again, it’s these small gestures that get you the extra points. Make sure to get them things that they like because that means you’re thoughtful of their preferences. You can also engage in conversation by getting them something new that you can confirm is worth the try.

Take note of these “don’ts”

Another approach to getting along with your in-laws is to consider some things which you should avoid.

Even though it’s still acceptable for the eldest son to live with his parents and bring his wife under the same household, this is definitely a no-no for many. In my case, there was a lot of room for my husband and me to stay in our family home. However, I already know what would happen if we do. For everyone’s peace of mind, we decided to live about two hours away from my grandparents.

5. Take it from a friend who said:

“I learned it the hard way during our stay for two years with my husband’s grandma and father while we’re saving then building our own house. His father is very kind, and everything is ok with him, but his grandma is very strict and has too many rules that I don’t even understand. Maybe it’s because the old people in Japan are not that open when it comes to foreigners. What a relief when we transferred to our own home. We still visit grandma from time to time because their house is very near to us and she’s very nice now. My husband explained to me that old people like her grandma prefer visitors, and they’ll treat you warmly, unlike when you’re living with them because they’re not used to that culture compare to us Filipinos.”

“For me, as a general rule, don’t live in the same house with your in-laws, especially when you’re a foreigner because they have too many rules, different culture, and language barrier,” she added. 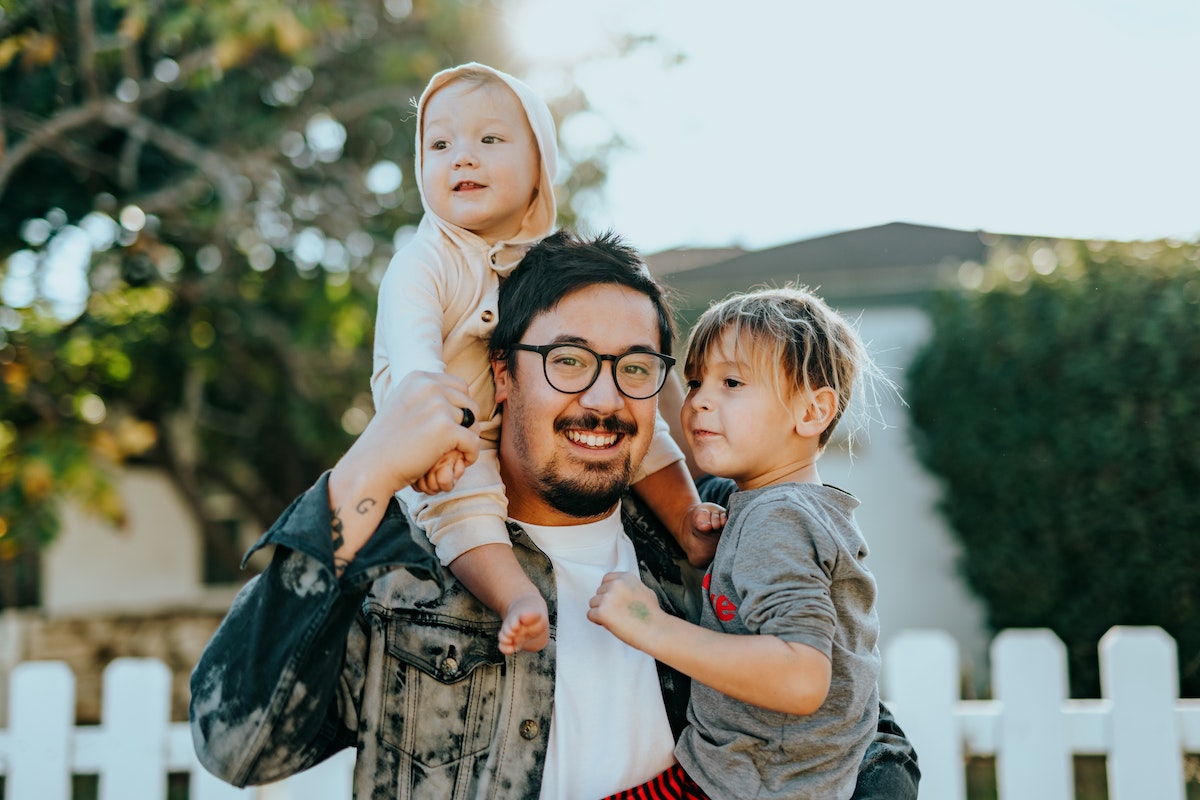 Have kids? Talk about the grandkids! No matter what culture, it’s always the role of a grandparent to try and spoil their grandkids. Use this to your advantage and share a conversation about this vital aspect of their lives.

Don’t forget special events of their lives such as birthdays and anniversaries and make it a point to get them a gift. Remembering is always a gift in and of itself. Take it a step further and don’t forget them in between the special events. You might want to surprise them with a home-cooked meal and spend an hour or two catching up.

You’re marrying the person you love and not his or her parents or grandparents. If things don’t go as smoothly or you don’t mind your partner not getting close with them, there’s no pressure to do so. Marrying into the family is an old-fashioned approach and is still followed by many, although it should not be an obligation for all couples.

Furthermore, any parent would be happy to see their child happy. That should be the goal in any marriage. When you and your partner are happy, the rest will fall into place. Feel free to try these simple tips and overcome that hurdle, sometimes known as the in-laws.