Tips for going to a modern Japanese wedding

You’ve received an invitation to a Japanese wedding. No problem! You can just put on a formal outfit and buy a present and you’re all set, right? Well, not quite. Modern Japanese weddings are often a mix of traditions, both old and new and while some western aspects have become commonplace, such as the bride and groom wearing western wedding dress in some parts of the ceremony, there are some differences that you should know about before you attend. On the surface, it can seem a little overwhelming but once you know a few of the key differences, it’s very easy to adjust. Below are some helpful tips for attending a modern Japanese wedding. 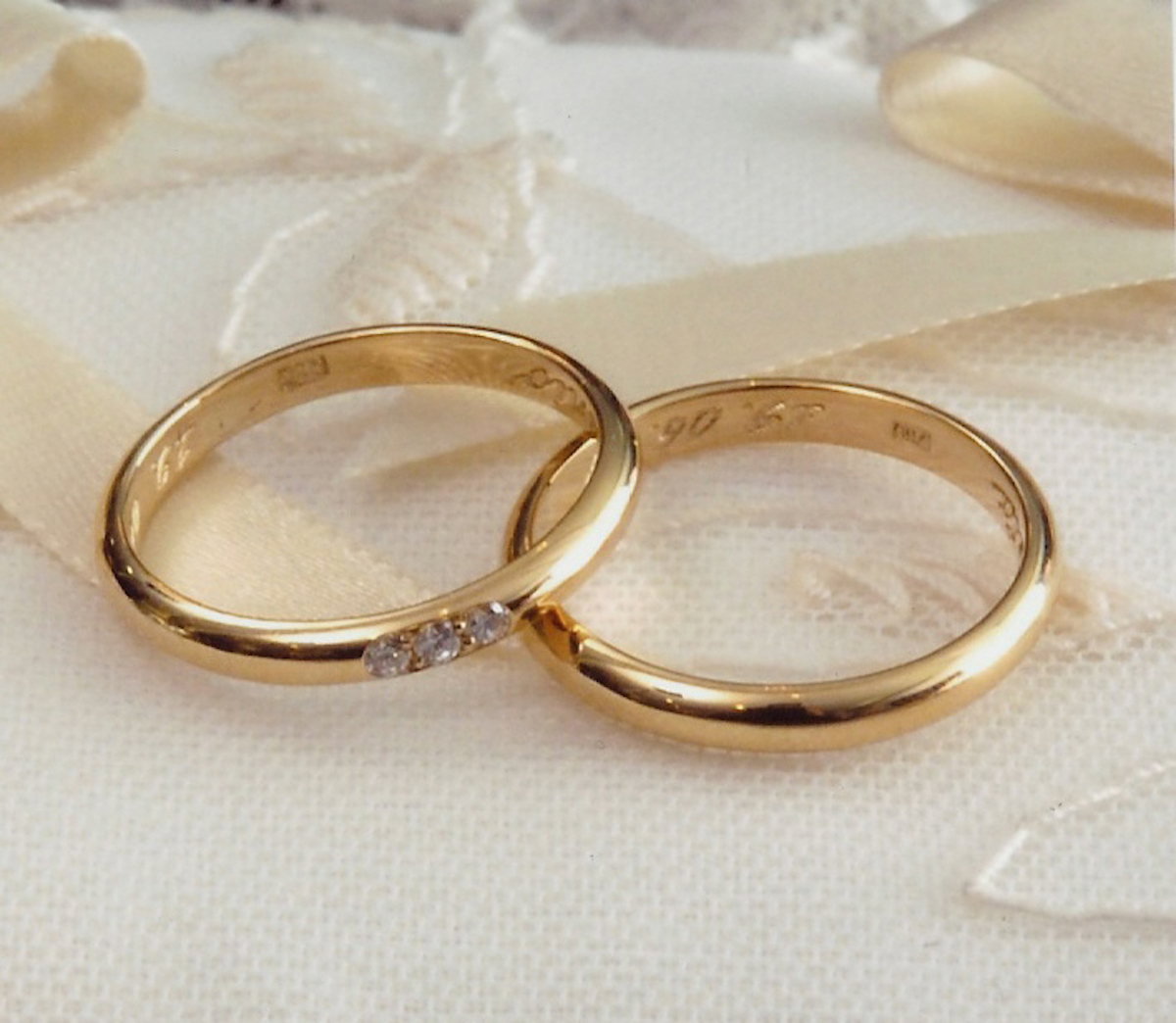 Before Going – The invitation and deciding what to wear

Just like with a wedding in any other country, it’s important to RSVP to your invitation as soon as possible. There will be a card with your invitation that you will need to fill in and return in order to confirm your attendance.

As far as your outfit goes, even a little bit of research about what to wear to a Japanese wedding can be a bit of a minefield, but it’s actually not as strict as is sometimes made out to be. There are some traditions for what to wear but as far as modern weddings go, these are actually becoming more and more rare. An overall rule for everyone is that you shouldn’t wear white or anything too revealing or gaudy. Typical formal wedding dress for men and women is fine. There is an older custom for men to wear a white tie but this is not really common anymore and younger people typically wear coloured ties. That said, you should still avoid wearing a black tie. 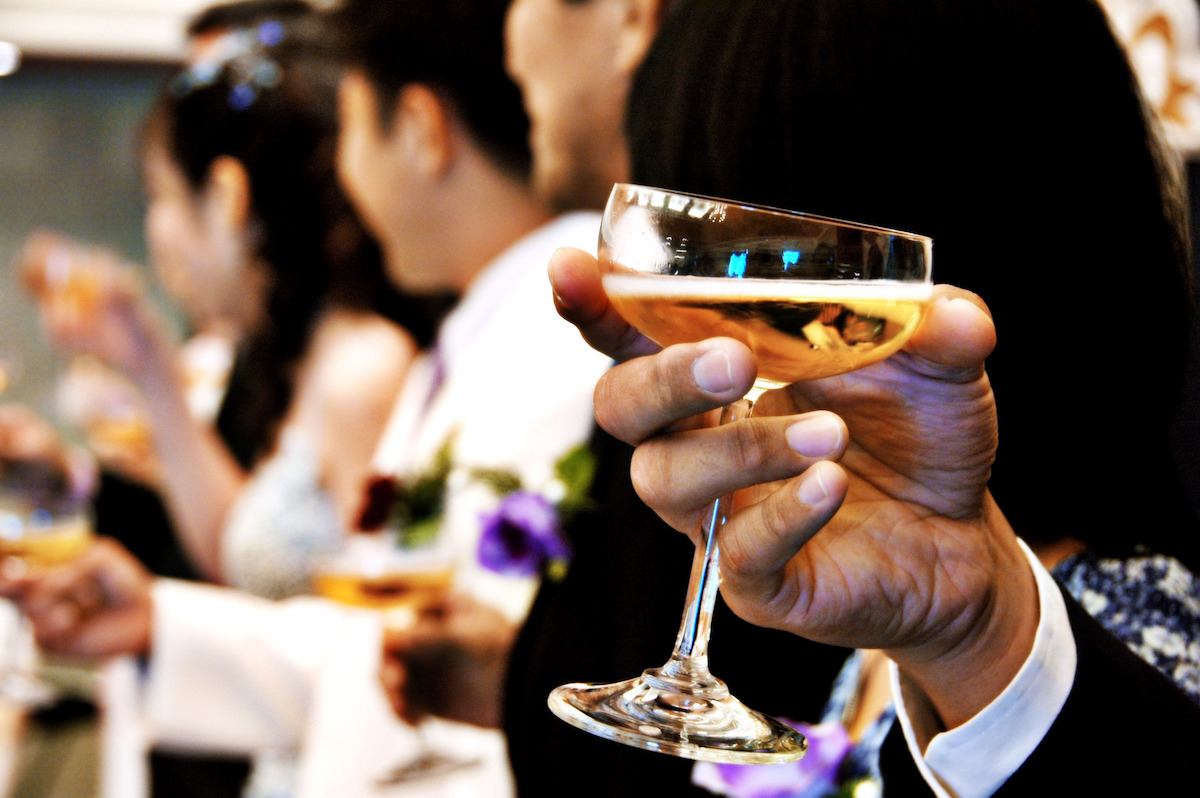 As with many other countries, there are a lot of variations in weddings and sometimes a couple may decide to do things a little differently. Usually, a Japanese wedding has two parts. First up is the ceremony itself. This is often a Shinto ceremony (jinzenshiki) performed by a priest. The couple wear a traditional Japanese wedding outfit and the ceremony itself is usually only viewed by family members and very close friends. This kind of wedding ceremony is held at a shrine. Most modern weddings are held in hotels which have dedicated wedding facilities and these hotels often have their own onsite shrine specifically for the ceremony. Most of the time, unless you’re very close to the family of the bride or groom you won’t attend this kind of ceremony and will only attend the reception. Western style wedding ceremonies held in a chapel are also becoming very common. If it’s a western style ceremony, its more common for everyone to attend.

Gift giving at a Japanese wedding is somewhat different than at a western wedding and you certainly wouldn’t want to fall back on the stereotype of giving a toaster. You always give a gift of cash when you go to a Japanese wedding. This money is called goshugi or gift money. This is given in a special envelope for the occasion and given to the wedding receptionists when you arrive. There are some rules about how much money to give because it’s based on your relationship to the bride and groom. First of all, you need to give an odd numbered amount as even numbers can be divided which is a bad omen for the couple. For a work colleague or friend, a minimum amount would be 30,000 yen. If you’re attending as a couple, you would typically give 50,000 yen. Relatives will usually give a march larger amount. The money you give should also be clean and without creases.
Guests will also receive a gift from the bride and groom for attending the wedding. Sometimes this will be something handpicked by the newly married couple but something that is becoming increasingly common is a gift book. This is a book containing pages and pages of products ranging from household goods to food. The wedding guest is free to choose one item from the book, fill in an order card and have it delivered at a later date. It’s a great system that gives the guest a choice of gift. The only problem is that sometimes the selection is so varied that it’s hard to choose! 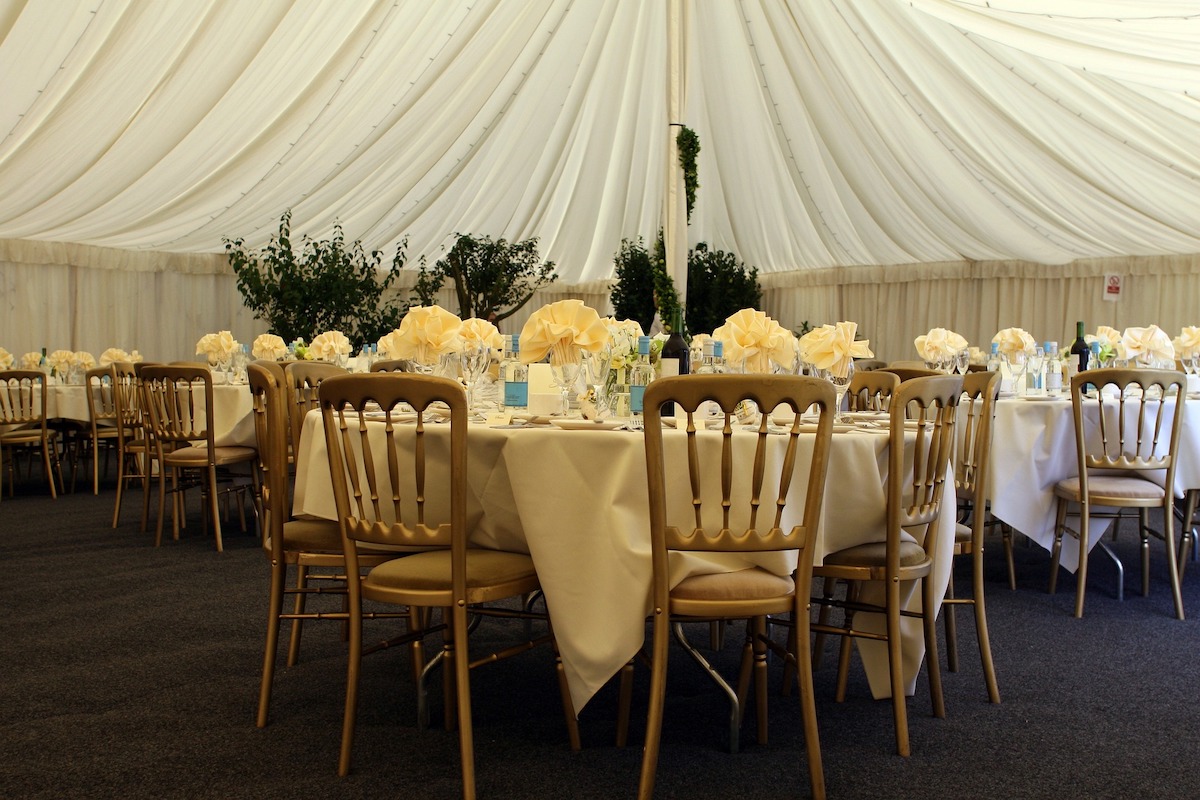 You’ve made it to the wedding venue. Once you’ve signed in and been ushered into the banquet hall, you can take a seat and enjoy the wedding. After you’ve been seated and served drinks, the bride and groom will enter. There will be speeches from the bride and groom, their parents, bosses and co-workers. There may be performances and skits by trained performers or even weddings guests. At some point the bride and groom will go from table to table to greet and speak with everyone in attendance. You’ll be served food and drink while all of this is going on. As there can be quite a bit of variance in the order of things, it’s always a good idea to follow the lead of those around you on when to stand up, sit down and applaud. Most importantly of all: enjoy yourself. A modern Japanese wedding reception is a lot of fun and typically lasts two and a half to three hours. As they’re meticulously planned affairs, they rarely go over this time.

Once the reception is finished, guests make their way outside and you are seen off at the door by the bride and groom and their family. This is where you will get another chance to say congratulations and to take photos with the happy couple. After the reception there will often be an after-party (sometimes even a second after-party!) at a restaurant or bar but these are mostly optional. 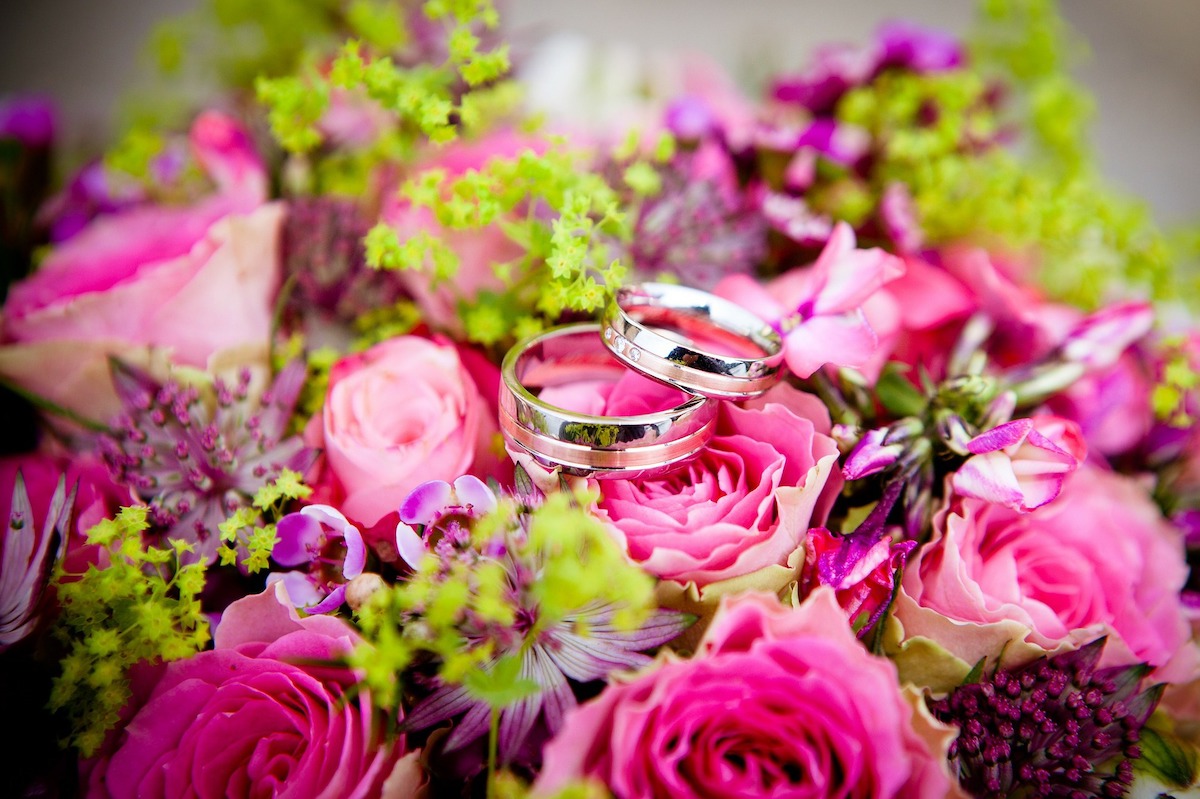 Other than the tips mentioned above, one final thing, and one that probably goes without saying in Japan, is to be punctual. Make sure you turn up at least twenty minutes early to the venue so that you can get to your seat as smoothly as possible without disrupting anything.

A modern Japanese wedding is a fun event to be a guest at. You get to spend time with friends and colleagues, enjoy some great food and drinks, and of course, see a happy couple embarking on a new life together. As mentioned above, there are some key cultural differences in the way the wedding is organised but once you navigate these, it’s all smooth sailing and you can enjoy the happy occasion.