Respect for the Aged Day

In Japan, September 20th is Respect For The Aged Day. Elderly people constitute over a quarter of the population–let’s celebrate them!

Since 2003, Respect For The Aged Day 敬老の日 has been celebrated every year on the third Monday of September, giving everyone a much-appreciated 3-day weekend just as the fall season kicks off. In 2021, Respect for the Aged Day falls on September 20.

The History of Respect for the Aged Day

In Japan, like other Asian countries, respect for older people is a critical aspect of the culture. The way you speak to your elders is completely different from the way you speak to your peers. In every train car, there is designated seating for the elderly, and train etiquette bids the young and healthy to give up their seats to the gray-haired. It’s not surprising then, that Japan reserves a special day every year to appreciate its elder population. Respect For The Aged Day, or Keirou No Hi 老人の日, is a fairly new national holiday. In 1947 in Hyogo Prefecture (next to Kyoto Prefecture), a large event celebrating elderly people was held for the first time. They called it Toshiyori No Hi としよりの日, or Elderly People’s Day. In 1950, Hyogo Prefecture made it an official holiday, with the date being fixed for September 15th the following year. In 1964, the name was changed to Rōjin No Hi 老人の日. The word rōjin also means “elderly person” but perhaps with a connotation akin to our expression, “senior citizen.” In 1966, September 15th finally reached national holiday status for the entire nation of Japan and was renamed, 敬老の日.

In 2003, when the national holiday was shifted from September 15th to the 3rd Monday of the month in order to create a three-day weekend, it seemed that people had grown attached to the original date and were loath to give it up. Thus, it was kept as a special day and again named Rōjin No Hi. While this day is not a national holiday, it gives us Rōjin Shūkan 老人週間, or Senior Citizens’ Week–the period between September 15th and Respect For The Aged Day. 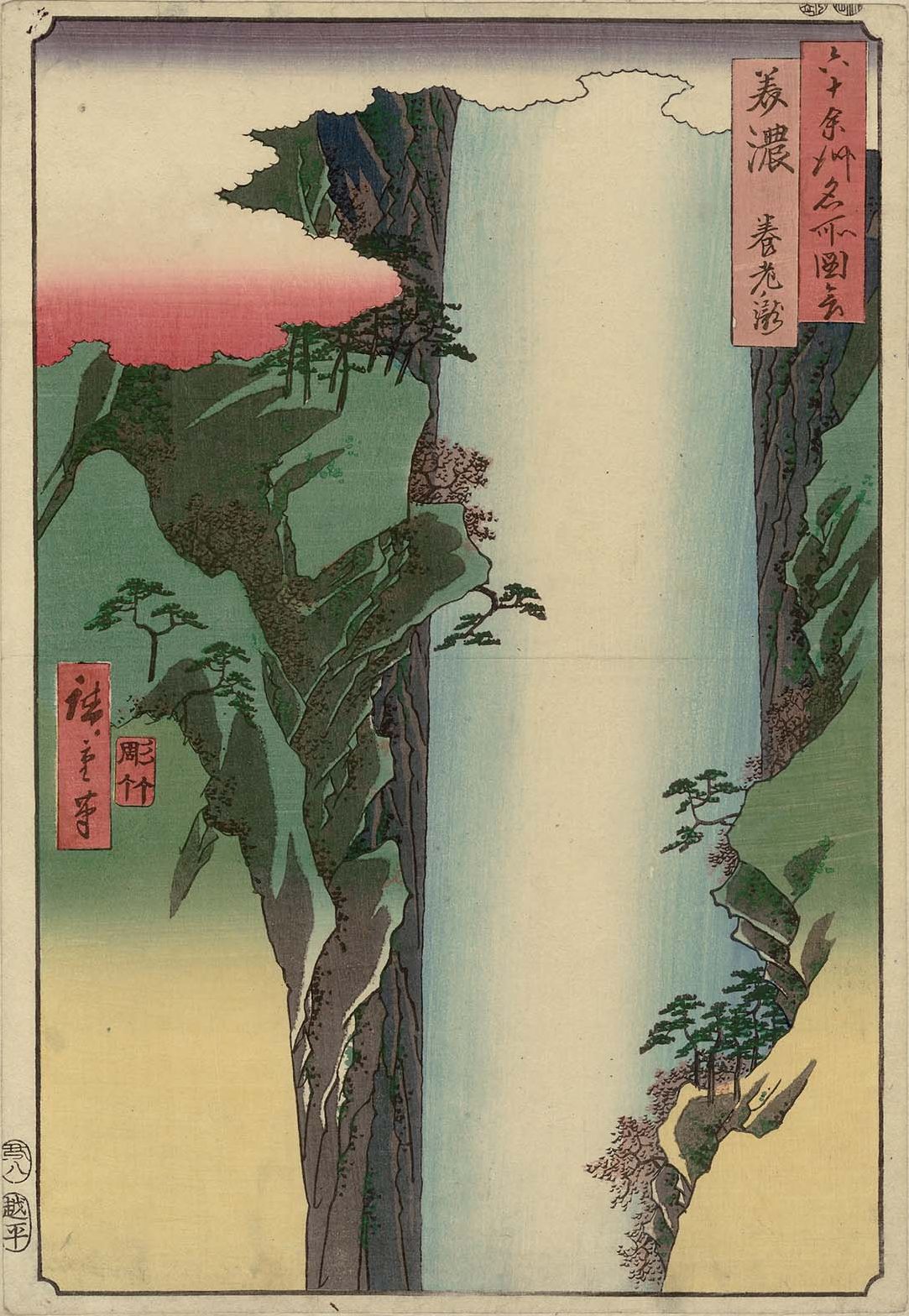 What is the Purpose of Respect for the Aged Day?

The officially stated purpose of Respect For The Aged Day is as follows:

Let’s hold the elderly dear and obtain wisdom from them in order to build better communities.

What’s So Special about September 15th?

Of all the 365 days of the year, you may be wondering what is so special about September 15th in regards to respecting our elders. There are a couple of important figures in Japan’s history whose stories relate to the selection of this date.

First was Prince Shōtoku, the Japanese regent famous in Japan for his political and religious contributions, as well as for establishing Japan’s first elderly care facility. This occurred in the year 593 on none other than September 15th. The person was Empress Genshō, one of a handful of female emperors of Japan. History tells us that she made an Imperial visit to Yōrō no Taki in Gifu Prefecture during one mid-September. Yōrō no Taki–still a popular travel destination today–is Japan’s proverbial “fountain of youth.” A drink from this 32-meter waterfall was said to cure any disease. (Perhaps a little of this fountain has made its way into tap water!) 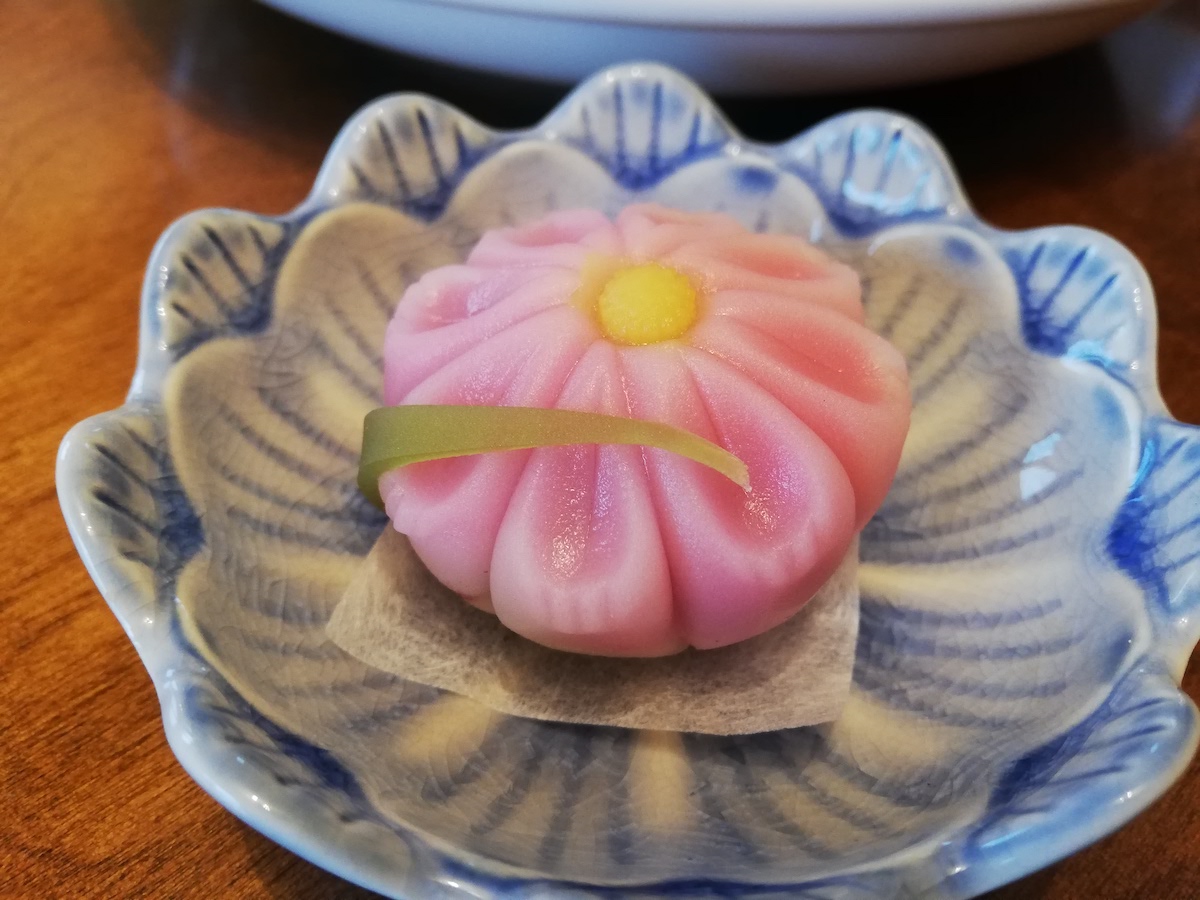 Japan is not the only country that shows respect toward elderly people by means of a national holiday. In 1963, US President John F. Kennedy established Senior Citizens Month, which later came to be known as Older Americans Month. During this time, people honor senior citizens in the community by shining a light on their life achievements. Later on in 1988, US President Ronald Reagan signed the bill that created World Senior Citizens’ Day, which inspired a more recent movement in the UK to fight loneliness and isolation among the elderly by hosting tea parties and fun events. This day, held on October 3 every year since 2012, is known as Silver Day and is growing more important in light of numerous nationwide lockdowns.

Who Are The Elderly In Japan?

The question naturally arises, who exactly do we include in the category of “aged” or “elderly?” Of course, we want to give honor to those to whom it is due, but without giving offense! In the past, Japanese drew the line at age 60, which is kanreki 還暦, signifying a full cycle according to the Zodiac calendar. However, since people are living longer and longer, and many 60 year olds are still full of vigor (maybe more vigor than the youngersters!), some push the line back to retirement age at around 65. Yet even 65 might be considered too young in a country where the average life expectancy is 84. On the other hand, one of the crowning glories of aging is becoming a grandparent. Since many people become grandparents before they reach kanreki, maybe it all boils down to personal preference.

What To Do On Respect for the Aged Day

Now that you know who your elderly are (or now that you are thoroughly confused), the next question is, how do we show them our gratitude and respect? There are always special foods and gifts to go along with national holidays in Japan. If your elder relations or relations-in-law are Japanese and you want to give them something that is sure to delight them, try one of the recommended gifts. These include:

If you won’t be able to see them in person, try a ZOOM call, phone call, or a handwritten card (especially from their young grandchildren). In case your family is living in another country and you aren’t able to send gifts by mail, consider adopting an ojiichan or obaachan here in Japan. Older people often have difficulty accepting help, so you can do something as simple as holding the elevator for the little old man next door, or asking the little old lady at your local wagashi shop to tell you more about her wares. You will certainly brighten their day, and you may just learn something!