Transferring money into and out of Japan can be a complicating and expensive problem but read our handy guide to minimize the amount of fees that you have to pay.

Transferring money into and out of Japan can be a complicating and expensive problem. For example Japan Post Bank charges a fixed fee of ¥7,500 regardless of the amount transferred! Today I am going to share with you a method that I have found to minimize the amount of fees you pay, and maximize your currency exchange.

Transferring Money to Your Own or Family and Friends Accounts 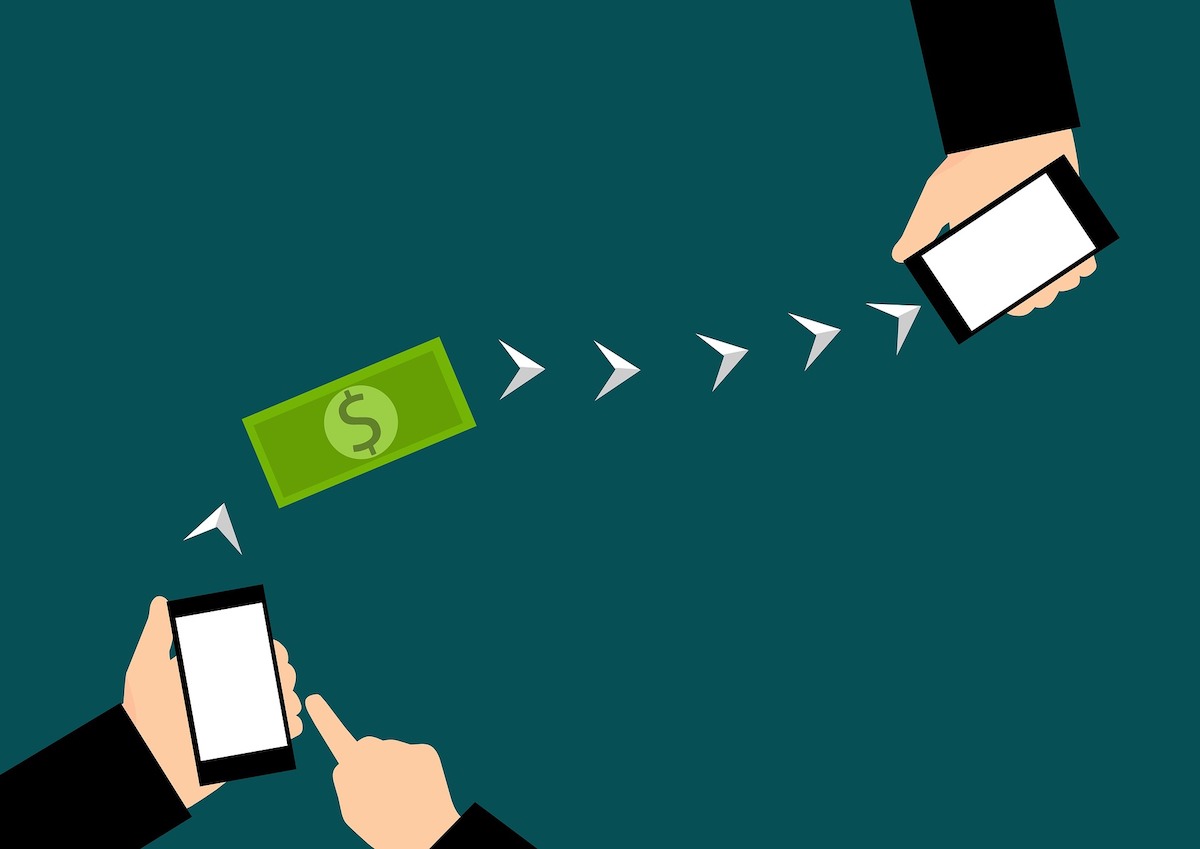 As you can see, it can be very worthwhile to use the Transferwise service, not only because the fee is much smaller, but also because the more favorable exchange rate will scale.

The reason why Transferwise is recommended for use among friends, family or to your own account is that the system requires paying into a third party account owned by Transferwise. Official payments from employers and the like will generally prefer a set bank account to pay into for administrative purposes. Transferwise do offer such a service, called a Multi-Currency account or Borderless account. Unfortunately the service does not offer a Japanese bank account. If your foreign employer is able to pay into a foreign account, this account will be your best option. If, however, they require a Japanese bank account, the service can unfortunately not be used.

There are a few banks that do not charge to receive international transfers. Many of these banks however use an intermediary bank, which may charge a fee. Therefore it can be hard to know beforehand if and what fee you will be charged. Therefore once again Transferwise is the most likely option to be cheapest. Since the transfer is non-recurring, the intermediate transfer (Transferwise account) shouldn’t be a problem unless the transferee requires your name on the account.

Receiving money from outside of Japan from an employer is likely to be recurring. Many employers would not wise to have to send to a potentially different account/message each time. Therefore it makes using the Transferwise system difficult in Japan. So what is the best way to receive money in Japan from an employer, or any who do not wish to use the Transferwise system?

I have found that Sony Bank offers the most competitive service. They do not take a fee for incoming remittances, and if the currency comes in as a foreign currency, they use a completive favorable exchange rate.

*intermediary banks will often charge fees. The final fee will be the Japanese bank fee + additional fees which can be hard to clarify. 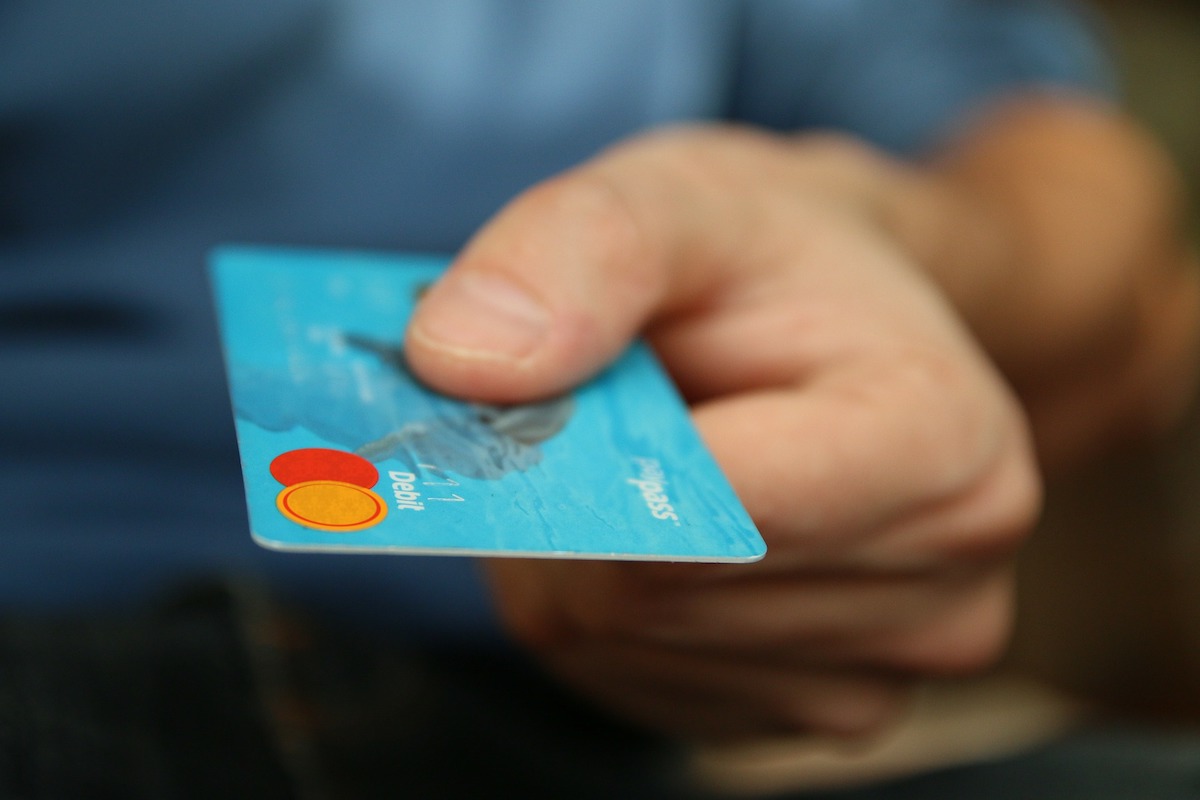 Is it worth making a Sony Bank account if I already have an account with someone else?

If you are only intending to send money overseas, then Transferwise is the best choice. In this case, you can use whichever account you currently have, as the transfer fee to Transferwise will be the same as a local transfer fee.

If you intend to receive money from outside Japan, then depending on how often you expect to receive international transfers, it can be worth it to open a Sony account. However, the Sony Bank has many other features that make opening an account worth it alone in my opinion. Firstly, you get a debit card, which is very useful for online shopping. Withdrawals are also easy, as you can use seven partner ATMS (Seven Bank, Aeon, Japan Post, Lawson, E-net, UFJ and SMBC). There is a 110 yen fee for each withdrawal, but it is waived four times a month (or more at higher loyalty levels). Finally the service can be used completely in English! That alone is almost enough to make it worthwhile for any expat in Japan.

I hope this article will help you to make the best decision about international transfers while in Japan.

Currently living the good life on my little farm in the mountains of Japan. I grow my own rice and vegetables, and try to avoid doing things I don't enjoy! I figure this is the best way to live life. I enjoy writing every day, sometimes songs, sometimes bedtime stories for my daughter, and sometimes articles about Japan.