How far do you really want to be from the station?

Ever wondered why there’s always a time reference indicating how far away an apartment listing is from the station? There’s actually more to this than simply confirming if you need to walk slower or faster to make it to work on time.

New to Tokyo living and wondering how you can make your everyday life, whether commuting to work or running errands, more convenient? Take a look at the distance of your residence to the station. This guide will break down the critical aspects of deciding how far you really want to be from the nearest train station.

Take a look at the statistics

Before jumping into the pros and cons of distance, let’s consider the statistics. Real estate companies display property information based on a walking rate of 80 meters per minute on flat terrain. So if you are a fast walker, you can shorten the stated distance from the station. However, the listing doesn’t take into consideration inclement weather conditions, stoplights, or hilly terrains.

According to a 2019 survey of 180 men and women aged 20 and above residing in the greater Tokyo area, what is considered “near the station” by most was a 10-minute walk. Meanwhile, about a quarter of the respondents said that a five-minute walk was considered near. Furthermore, the survey observed that the respondents lived an average of 13.6 minutes away from the station.

Nowadays, you can find apartments listed within three, five, seven, all the way to 20 minutes away from the nearest station. 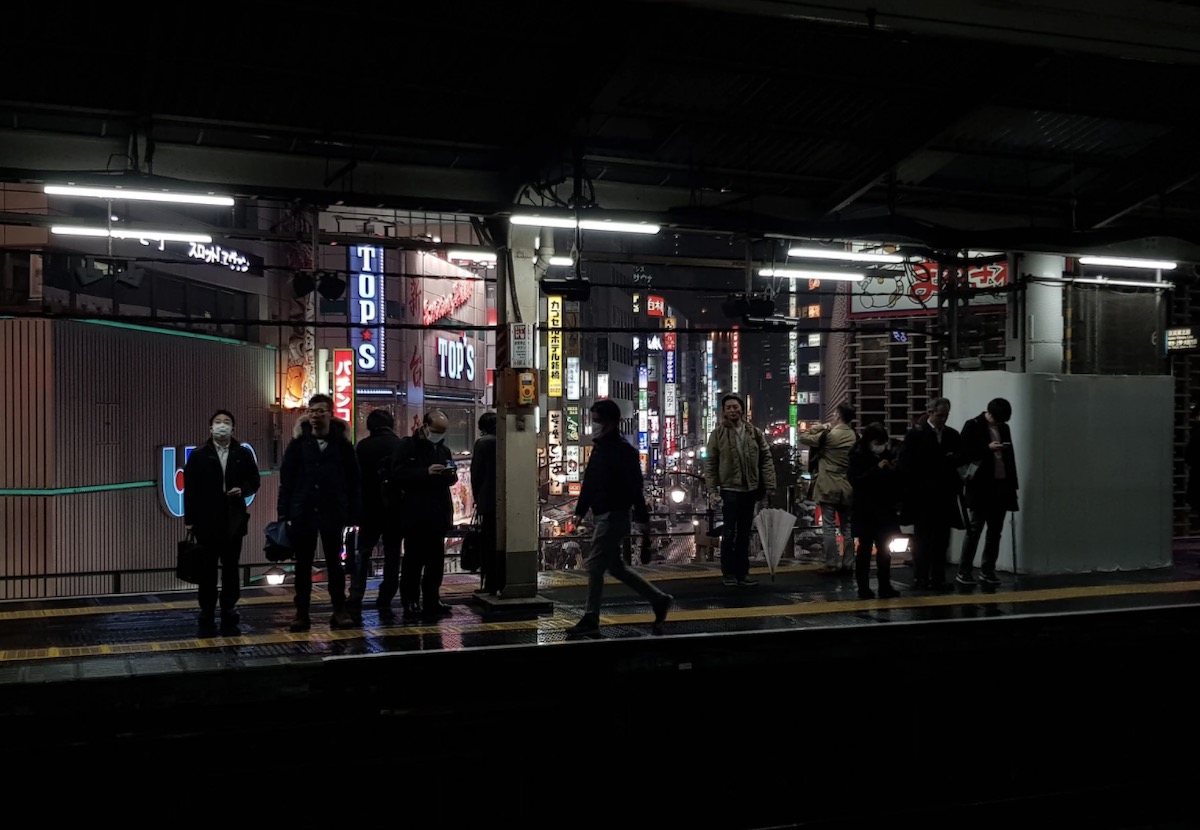 Perks of living far from the station

As someone who lives far from the station, about 23 minutes according to Google Maps, there are certain perks worth mentioning. First, the quieter neighborhood. Because we’re a family that prefers more breathing space and the sound of birds chirping in the morning, a spot farther away was a must.

Furthermore, the house we purchased was a steal, compared to the other ones closer to the station, which was more expensive by up to five million yen. We also looked at apartment listings before going for a detached house, and the price difference was more or less at the same rate. In Tokyo, for example, an apartment located five minutes away from a station can be up to ¥20,000 more expensive than a place that’s 10 minutes away. If you’re renting, that difference can quickly add up as savings or money lost.

Another perk of living far from the station is the exercise! Whether you’re walking or biking, that extra cardio not only boosts one’s mood but overall helps push for a healthier lifestyle (unless, of course, you’re late for work and you need to run, resulting in sweat before the day starts). 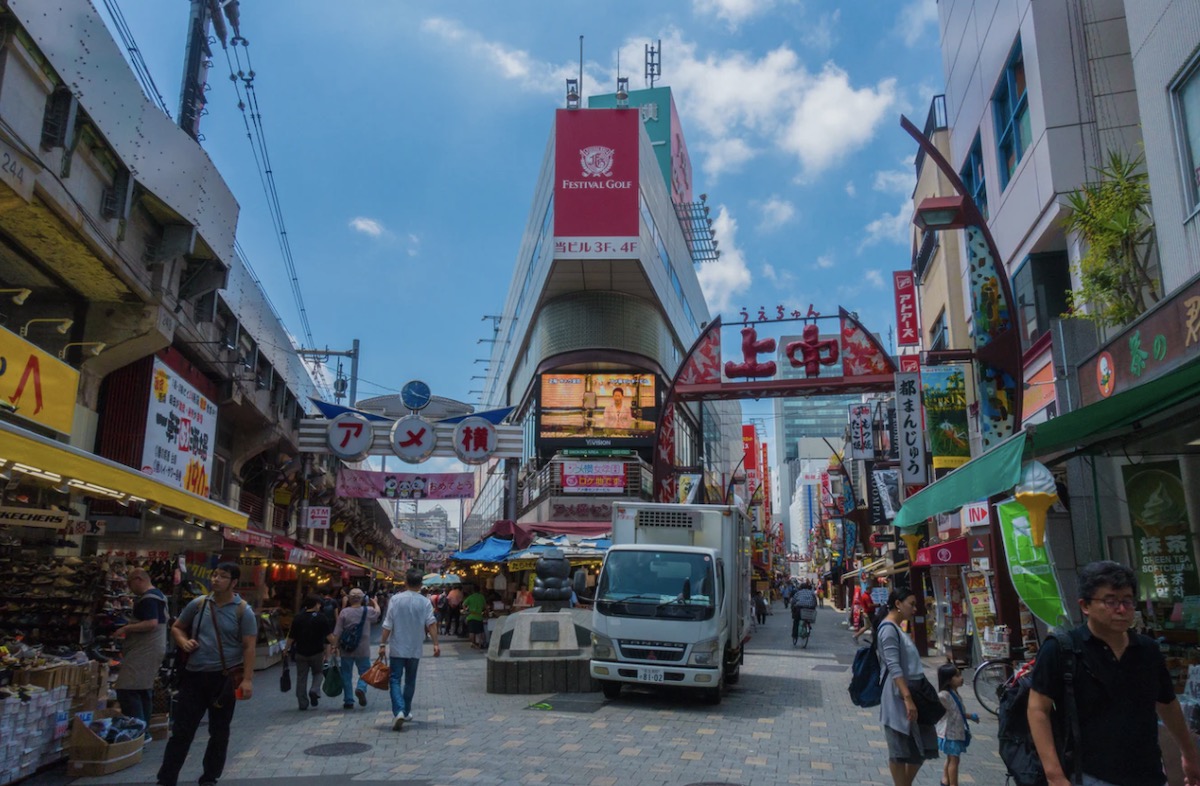 Ways to compromise a far location

You might think that living far from the station means being detached from civilization. But knowing Tokyo, you can expect that there’s a convenience store (or three), McDonald’s, ramen-ya, and sushi-ya around the corner. You won’t feel the lack of access to the nearest station if you have the necessities such as a supermarket with most, if not all, of your must-have groceries, a combini for emergencies, and a couple of good restaurants for those too-lazy-to-cook days.

Another way to make up for the distance is to bike or take your car to the station. A 23-minute walk becomes seven minutes by bike, for example.

Don’t forget to calculate other costs

Another cost linked to the distance of your residence to the station is time. That 10-15 minutes of extra sleep in the mornings and less rushing on late days are crucial considerations to someone working in an office.

Living far from the station will also have extra costs such as the monthly bicycle rent fee, ranging from ¥1,000 to ¥6,000 a month (depending on the floor). You can opt to pay the daily fee, which will be more expensive if you plan on cycling every day. The same goes for a parking slot, although others often get a family member to drive them to the station and pick them up later that day. 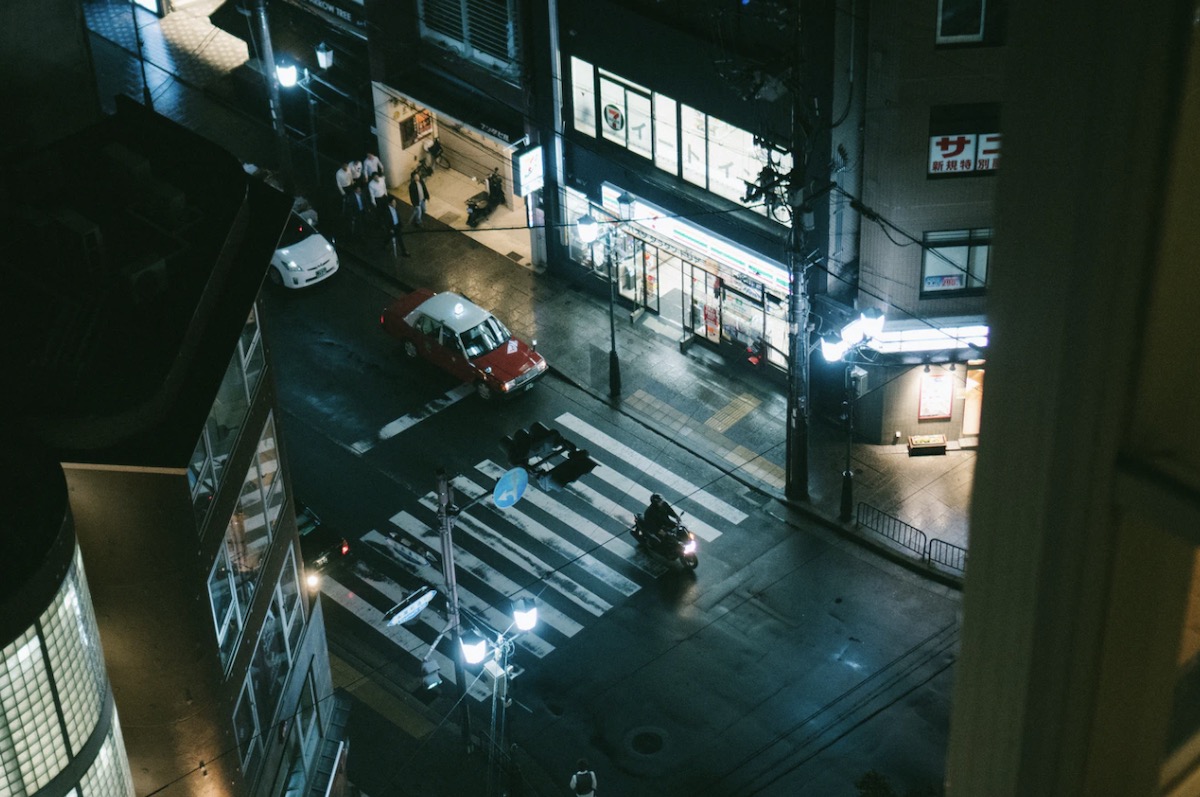 It’s a give and take

As mentioned above, living near or far from the station is a give and take situation, with its pros and cons. You might end up closer to the station but compromising on a smaller space to meet your budget. On the other hand, being far from the station with no nearby supermarkets and essential services become inconvenient in the long run because you need to go to the station to withdraw money, pay bills, and get your adulting stuff done.

I actually tried living near the station, and as someone who sleeps lightly, being a minute away from the Yamanote Line’s Ōtsuka station was torture. I couldn’t sleep until the line stopped operations which was around 1 am. That meant I only got three hours of sleep because the train begins at 4:30 am. Things got better as I got used to the constant platform announcements and sound of the train’s wheels on the tracks. However, when I moved out of the city and farther away from the station, the silence was bliss. You might want to consider the noise factor if you’re looking into moving really close to a station.

So before you sign that apartment that’s five or 20 minutes away from the station, take the time to make a list of your priorities, expectations, and requirements. This step will greatly help you decide which route to go.