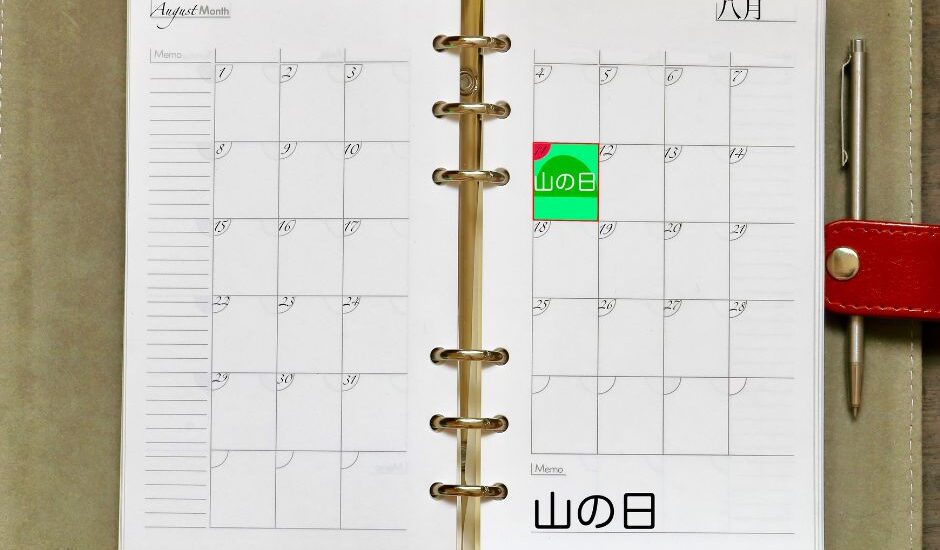 With 2022 coming to a close, it’s time to get your 2023 plans in motion, starting with the days that you can actually get some rest and relaxation.

Are you interested in learning about the meanings behind those dates? Here’s a quick summary of Japan’s special holidays.

New Year’s is the biggest holiday in the country, with businesses staying closed until January 3. Locals and tourists alike can partake in the festivities by dressing up in kimonos or traditional clothing, praying at temples, enjoying the fireworks, or joining a countdown ceremony like the one in Shibuya crossing. 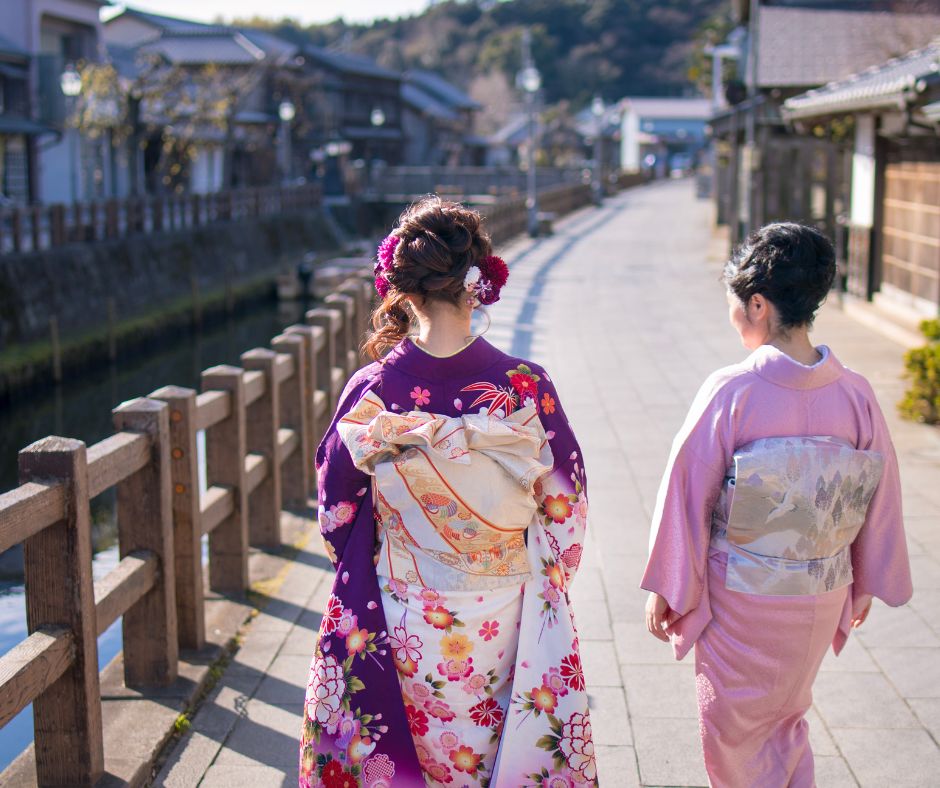 The Coming of Age Day or Seijin no Hi, is the country’s way of welcoming the youth (previously those turning 20 years old but was lowered to 18 years old in 2022) into adulthood and society. This important rite of passage has been practiced for hundreds of years. Women wear beautiful kimonos, and everyone can participate in the ceremonies held in each city.

National Foundation Day is celebrated as it marks the first day Japan’s first emperor was crowned, thus symbolizing the beginning of Japan’s history. The holiday was first celebrated in the Meiji Era (October 23, 1868, to July 30, 1912) and has been celebrated ever since.

Although Japan’s Emperor is a head of state with no political powers, he is a respected figure of the country and a symbol of state and unity. The Emperor’s Birthday is one of the only two times members of the public are allowed entrance to the Imperial Palace’s inner grounds in Chiyoda, Tokyo. The other opportunity is during New Year’s Day celebrations, further proving how big this holiday is. 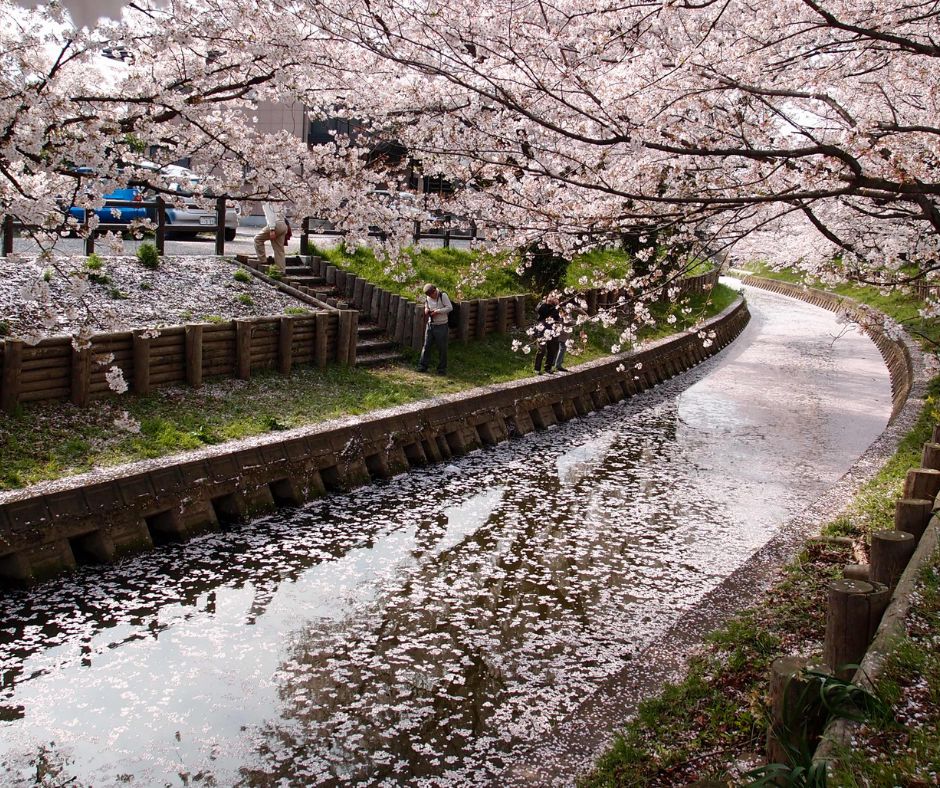 Next is the Vernal Equinox Day or Shunbun No Hi, which is a perfect way to welcome spring. The days get longer, and the stunning cherry blossoms start to bloom. Families also take some time off to visit relatives in the province or share what they’re thankful for at a local shrine. Of course, the holiday is also a great chance to do some spring cleaning!

Now it’s time for the start of Japan’s longest holiday called Golden Week. Shōwa Day is meant to be a chance to reflect on Emperor Hirohito’s 63-year reign. It is also the start of Golden Week so expect heavy traffic as people leave the cities for some well-earned vacation. If you don’t have travel plans, communities often hold colorful festivities and even lectures on the Shōwa Era and World War II history.

The meaning behind the Constitution Memorial Day or Kenpō Kinebi is often overlooked because everyone is busy with Golden Week celebrations. However, it symbolizes the start of Japan’s new constitution wherein the sovereignty lies with the people and not the Emperor. The very democratic “Postwar Constitution” gave people access to fundamental human rights, a significant turning point in Japanese history.

Take a breather from the busy Golden Week schedule and bask in the country’s bountiful nature on Greenery Day. The holiday started with Emperor Hirohito’s love of plants and expanded into an encompassing respect for Mother Nature. The perfect temperature outdoors makes it even more appealing to spend extra hours inhaling the fresh air and spending time with loved ones. 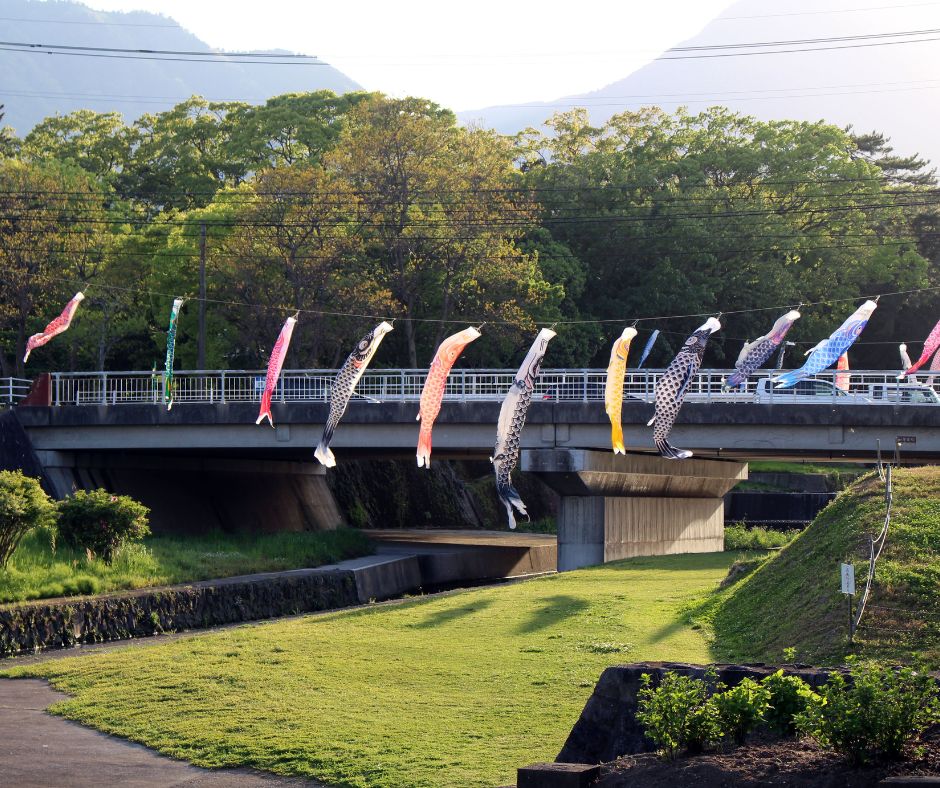 Children’s Day or Kodomo no Hi is relatively easy to understand and hard to miss as households with children hang koinobori or carp streamers symbolizing the strength and determination parents wish for their little ones.

It’s now been almost two months since the Golden Week high, and everyone is in need of a long weekend. Marine Day or Umi No Hi, gives everyone a chance to enjoy some sand, sun, water and an avenue to escape the scorching summer heat. Many visit the country’s coastlines and pick up trash to show gratitude and respect for the earth’s waters.

Mountain Day or Yama no Hi, is one of the newest holidays in Japan, officially celebrated in 2016. As the name suggests, many put on their hiking boots and go trekking or camping on this day. With summer ending and the cool breeze of autumn flowing, it’s hard to resist the urge to be outdoors.

With over 29 percent of Japan’s population comprising those aged 65 and above, Respect for the Aged Day is an essential holiday. Many families go out to dinner and give the seniors presents to show appreciation for their wisdom and grace.

Autumnal Equinox Day or Shubun no Hi, marks the end of summer and the start of autumn. Families often visit their ancestral graves or stake a stroll in parks featuring red spider lilies in full bloom. The holiday revolves around spirituality and enlightenment, which can be celebrated in many ways, such as learning a new skill or helping a friend.

Undokai or Sports Day in Japan, is a rather hectic holiday if you’re a parent of an elementary student or staff of a Japanese school. From watching the kids do relays to being asked to join in one competitive activity, the holiday is all about understanding and promoting the importance of health.

Japan’s Culture Day or Bunka no Hi, gives you a chance to dive into the country’s rich culture, arts and academia. You can learn something new at a museum, which is open for free during the holiday, or visit the Meiji Shrine Autumn Festival at the Meiji Jingu Shrine in Shibuya to join the festivities.

Although there are no pumpkins or turkeys involved, Kinrō Kansha no Hi or Labor Thanksgiving Day in Japan, still has the central theme of giving thanks and respect to laborers and citizens that contribute to the country. Unlike other holidays where almost everything is closed, many malls and restaurants remain open so you can shop, explore and dine with loved ones.

There you have it, a concise list of Japan’s public holidays and a glimpse of their background and history, making the day even more meaningful.