Why are Japanese fascinated with blood type?

Has anyone in Japan ever asked your blood type? Just like with horoscopes, in Japan blood types are a way of guessing someone’s personality. In this article we take a look at the history of blood type personality theory and why it’s so popular in Japan. We also talk about the various blood types and their characteristics.

If someone asks your blood type, chances are it’s for a medical reason. But if you’re in Japan, it’s also possibly because they’re trying to find out if you’re a well-organised person who might be a little sensitive. Blood types in Japan are a big thing and, just like with a Western horoscope, a means of guessing a person’s character and personality or even their compatibility with someone else.

It’s a popular topic of conversation and sometimes it takes non-Japanese people by surprise. Surprisingly, the tradition of assigning personalities to blood types is not actually that old, originating in the early 1900s and then taking off in popularity until it has become a very well-known aspect of Japanese life.

The History of blood types personality in Japan

The claim that blood types influence a person’s personality was first made by a Japanese doctor, Dr Kimata Hara, who published a research paper on it in 1916. This was later picked up by a psychologist named Takeji Furukawa who wrote another paper on the subject in the 1930s which is when it started to gain popularity. After this, it’s popularity came in waves until the 1970s where it took off in a major way in mainstream society thanks to a popular book by journalist Masahiko Nomi.

Through the 70s, 80s and 90s the theory experienced a major boom with many best-selling books written on the subject, especially in regards to romantic and business compatibility between the blood types. Movies and songs referenced the theory and there were even rumoured cases of various sports team managers and coaches trying to put together teams based on blood types. Despite a certain lack of credentials on the part of those who came up with the theory, it still remains a fairly popular subject today to the point where blood type is listed in things such as celebrity and athlete profiles all the way through to dating websites. The theory also remains popular in South Korea and Taiwan. 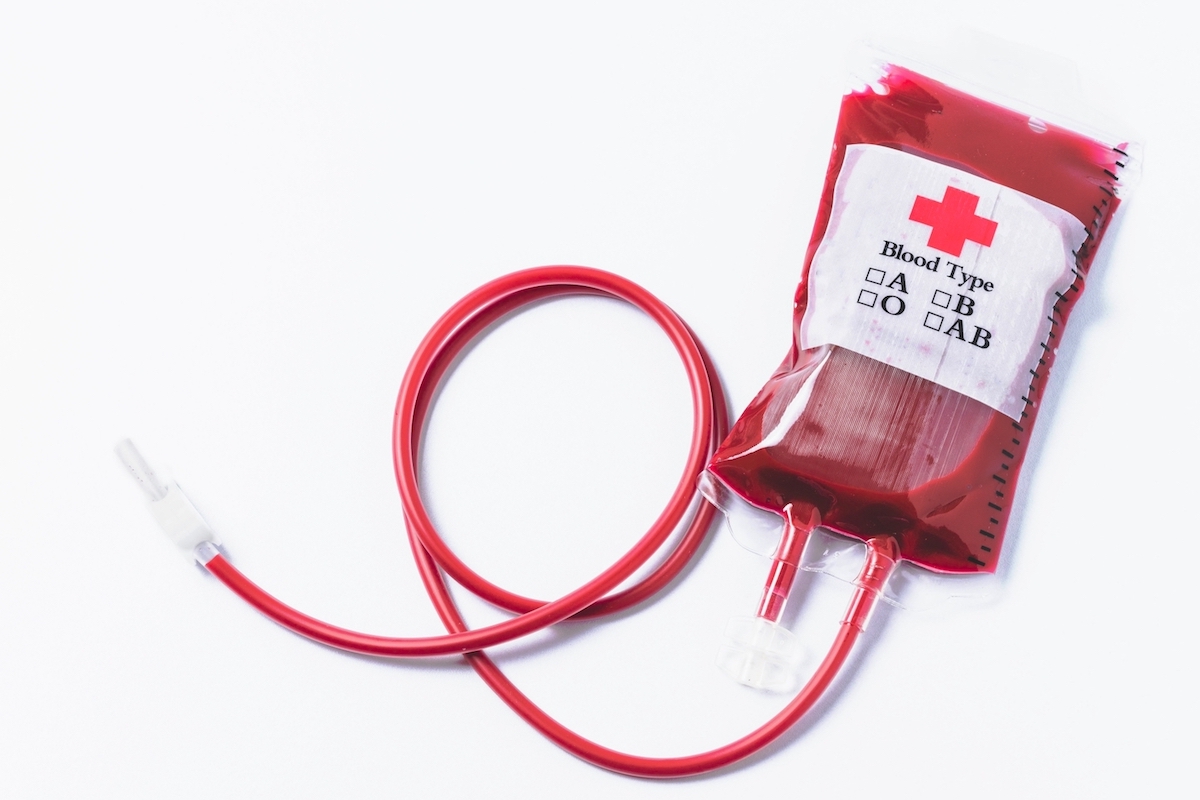 Each blood type is said to have its own strengths and weaknesses and of course, compatibility with other types. During the peak of the theory’s popularity, there were many books on the subject and television shows often had blood type personality experts on to discuss the different blood types and their characteristics. There are even sometimes recommended diets and exercises for each type. Let’s take a look at the different blood types and what personality types are said to belong to each one.

A type: A type is the most common blood type in Japan with more than 40% of the population having this type of blood. The blood type A personality is sensitive and a little bit shy. They’re detail orientated and fastidious, especially when it comes to cleanliness. They dislike confrontation and will often go out of their way to avoid arguments or causing a disruption. They generally prefer being alone to being in a large group. A types are most compatible with O types or other As.

B type: B type personalities tend to be classic extroverts. They’re extremely sociable, outgoing and unafraid to speak their minds. They’re also creative and easy going. On the negative side, their easy going nature tends to work against them and they can be seen as irresponsible. Their eagerness to express their opinion can also make them seem selfish. They tend to get along best with AB types and clash with A types due to their carefree nature.

AB type: AB types are regarded as a little strange. AB is the rarest type in Japan with an estimated only ten percent of the population having this blood type. They can be eccentric and tend to chase their dreams a lot. They are often seen as very intelligent and talented and usually have a wide range of interests. Their complicated nature makes them a little difficult to get along with as they can be flighty and unpredictable. They tend to get along with Bs and Os but not well with As.

O type: O type blood is the second most common blood type in Japan. O type personalities are generally seen as easy going and optimistic people. They can be a little eccentric but they get along with everyone well. They are thought to make good leaders and can express their opinions well but on the other hand, they’re quite bad as expressing their emotions. They can also be seen as arrogant at times. In terms of romance and friendships, O type personalities tend to get along best with A and B types. Strangely, O types tend not to get along well with other O types.

So is it really a big deal?

For what’s generally seen as a very light hearted topic nowadays, blood type personality theory has generated its fair share of controversy, particularly during its boom period. The issue of blood type discrimination became an issue with some people claiming to have been discriminated against based on their blood type by employers or recruitment companies. There were also claims of blood type harassment, particularly against AB types who were seen in a somewhat negative light. Because of these fears, employers in Japan are no longer allowed to ask for a potential employee’s blood type on an application form or to ask in an interview.

Since its peak popularity in the 70s, 80s and 90s, blood type personality theory is not taken as seriously nowadays as is sometimes made out. Most Japanese people know that there’s not much credible science behind the theory and for most people, it’s used as a conversation starter or just a fun thing to consider and talk about. That said, interest in the topic is still reasonably high in that you can buy many books on the subject and that it still occasionally comes up as a topic of conversation.

So there we have an explanation of why you may suddenly be asked what your blood type is in Japan. It’s still a popular subject to talk about and if, in mid-conversation, someone suddenly asks you about it, now you safely know your As from your Bs.