If you’re new to Japan, you might be surprised at the song that suddenly played across your neighborhood in the afternoon. Soon, you’ll discover that the “5 pm chime” is one of the things that is uniquely Japan.

The chime that plays every afternoon across Japan is not a phenomenon, nor is it usually something that you need to listen attentively to. You hear it every day, but it’s not important? Then why is it played in the first place? Let’s dive into the concept that revolves around this mysterious chime. 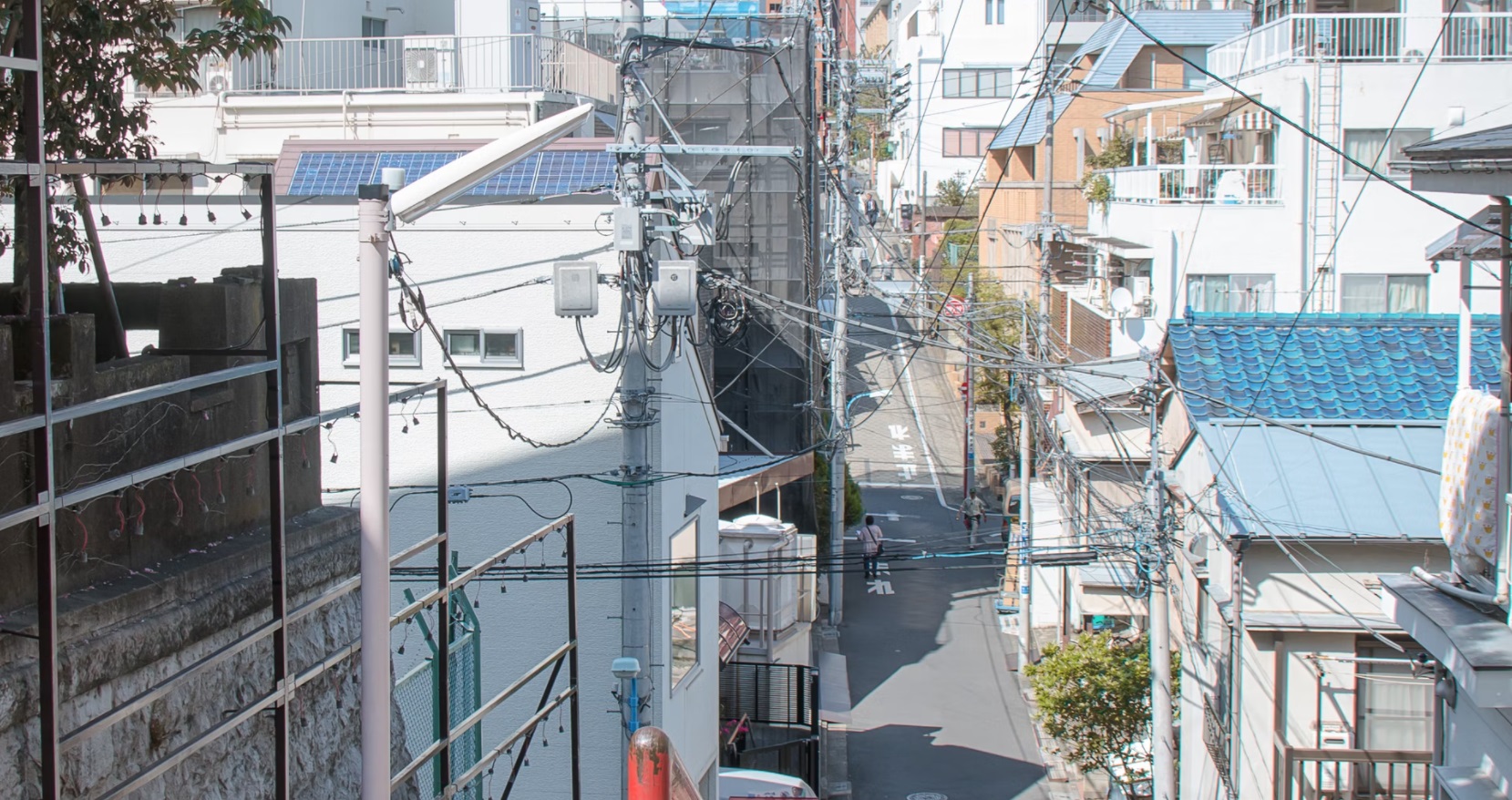 History of the chime

The 5 pm chime or japan c (more formally called “shichoson bosai gyosei musen hoso,” meaning local government disaster administration wireless broadcast) was initially established for emergencies. More than the calm music that is played at the same time every day, the loudspeakers serve the purpose of alerting the population of possible dangers such as industrial accidents, tsunamis, missile launches, attacks on Japan, and the like.

It was reported that more than 90 percent of Japan’s towns, villages, and cities have this system set in place. Instead of using a shocking siren sound that could wake anyone up from a nice nap, the government decided to ensure that the system was fully operational on a daily basis through a lullaby, children’s rhyme, or peaceful chime.

This nationwide disaster-warning network was implemented about 60 years ago following the 7.5-magnitude earthquake in Niigata Prefecture in 1964, which took 28 lives and destroyed over 2,000 houses. After all, a country’s prompt response to natural disasters is directly related to the level of damage caused.

Thus, the horn-shaped speakers were built across the country to transmit warnings from a national to local government scale. They might look outdated compared to Japan’s technological advancements, but these speakers can relay important messages in a second to local officials and within 20 seconds to the citizens.

Given that Japan is located in the Pacific “Ring of Fire,” which sees intense seismic activity and about 1,500 earthquakes a year, the disaster alert system should be working properly at any given time. With that in mind, you can now confirm that you will be alerted of crucial announcements every time you hear the afternoon chime. 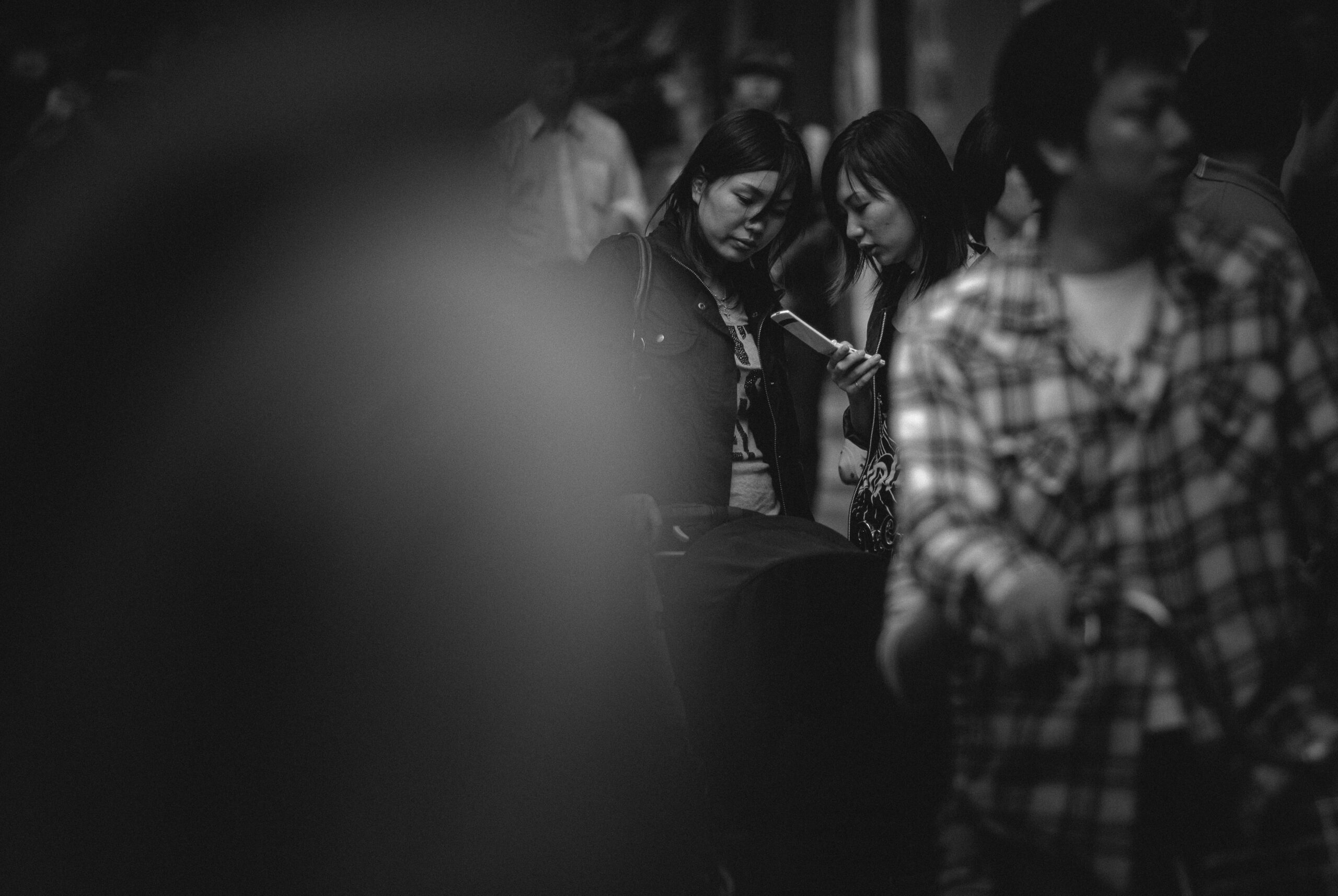 Back in the day, the chime was also a way for children to know when it was time to head home because it would get dark soon. Of course, many children have phones with them when they go out, plus spend their afternoons in cram schools nowadays, so this might not be as crucial as before.

The loudspeaker system from which the 5 pm chime is played also serves as a medium of relaying important announcements such as a missing person, suspicious activities, local rules, and reminders. These will be played sporadically, with details usually repeated twice. Recently, you will also hear coronavirus-related announcements played through the speakers. Nowadays, you’re reminded to stay home and practice good hygiene to prevent the virus’ spread. 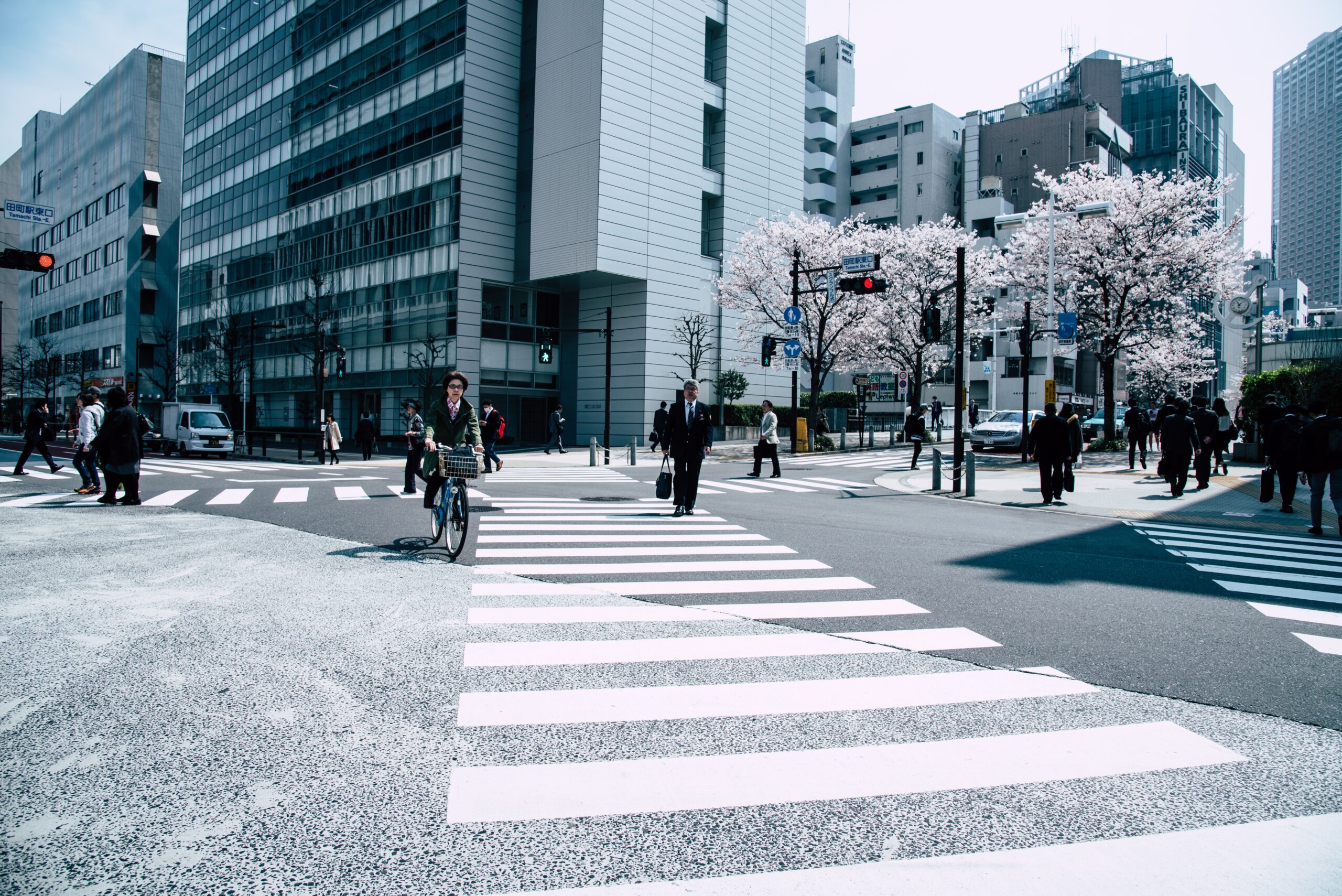 Although the 5 pm chime is played at the same length and time daily (the time can change for some areas), prefectures, towns, and villages play different melodies to test the broadcast system. In Tokyo, the most popular is the “Yuyake Koyake” composed by Shin Kusakawa. It’s played for about 20 to 30 seconds.

The sunset is the end of the day,

The bell from the mountain temple rings

Hand by hand let’s go back home together with the crows.

After the children are back at home

A big and round moon shines,

When the birds dream, the brightness from the stars fills the sky.

Another popular chime in areas like Setagaya, Koto, and Chuo in Tokyo is the full version of the Westminster Quarter chimes. Meanwhile, some cities like Meguro composed their own melody, the lyrics usually illustrating how great the city is. In other areas, such as Kawagoe, Saitama, you’ll hear the song called “Wild Rose” (野バラ), which is the Japanese version of the German song “Heidenröslein” by Johann Wolfgang von Goethe.

If you live at the border of two wards or cities that play the chimes at different schedules, then you will hear it twice, or even two songs for your daily concert!

Unless you live right beside the speakers or a light sleeper, the chime isn’t bothersome for many. In fact, it becomes a subconscious aspect of one’s daily life that you end up looking for it when you’re not in Japan. You might also find yourself wondering if the song already played for the day as a quick time reference. Then when it plays, you’re reminded of the actual time without having to check. 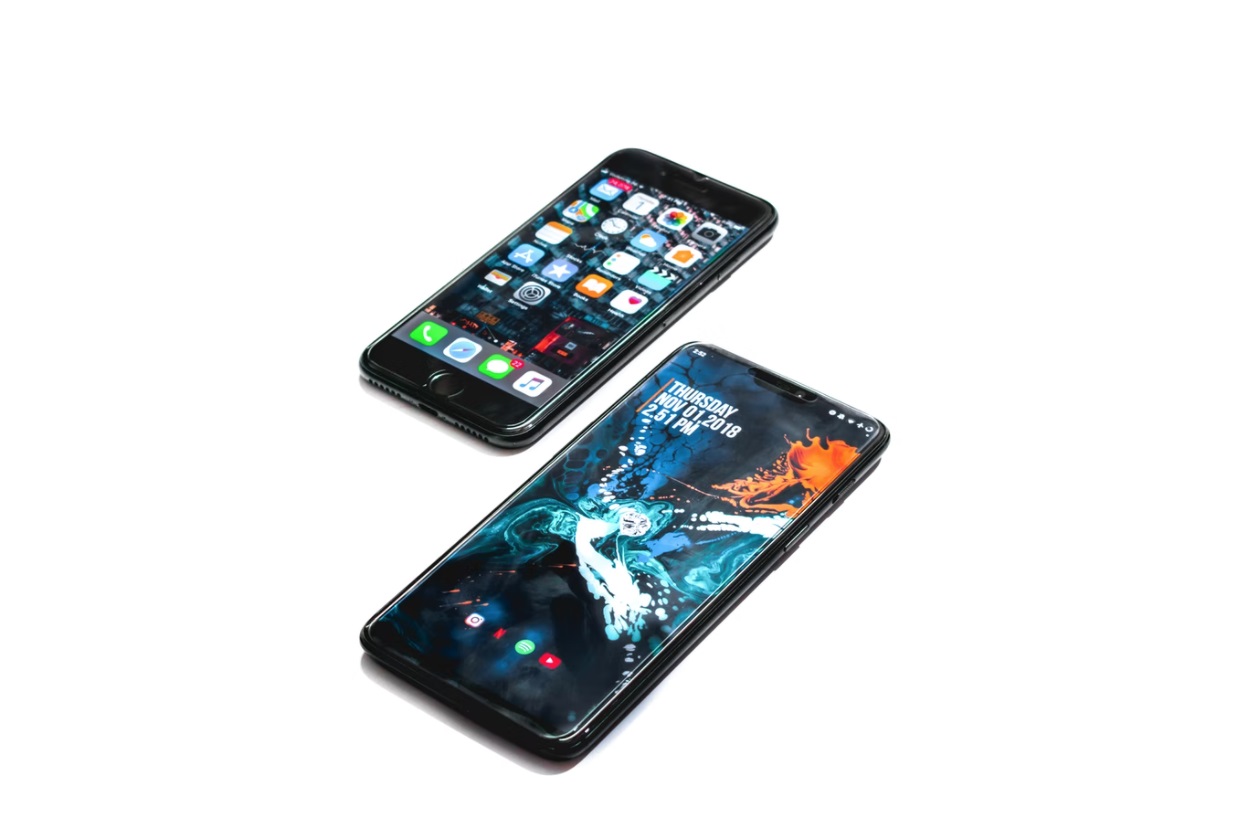 The future of the alert system

With the world going digital, Japan is also looking at upgrading the broadcast network by enabling the citizens to send in reports. Much of the current system can only transmit and not receive emergency reports. You might see some of the horn-shaped loudspeakers equipped with a wireless telephone so that people can also alert the local governments of a possible emergency or request assistance.

The J-Alert system was also launched in 2004 to make information dissemination more efficient through the use of satellite and other mediums such as TVs, radios, and push alerts on mobile phones.

Here’s a photo of how the system works: 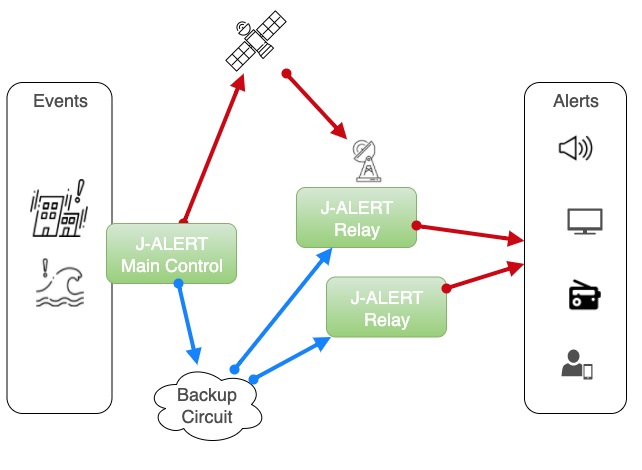 So, have you heard any of these chimes, and what are your thoughts on the whole idea of using melodies as a way of ensuring the disaster alert system is functional?