What is the JLPT and why is it so important to working in Japan?

The JLPT test is a Japanese language proficiency test taken by many people all over the world each year. In this article, we take a look at the JLPT and its different levels as well as why it’s so important for working in Japan.

If you’ve ever tried to study the Japanese language, you’ve probably heard of the JLPT. This test measures your competency in Japanese and provides a benchmark for your language level. The JLPT test can be taken anywhere in the world and it’s a great way to measure your progress when learning the language. The JLPT is especially a bit deal in Japan where it can be an important part of getting a job, getting into a Japanese college or even getting a visa in some cases. Let’s take a look at the JLPT and how important it is. 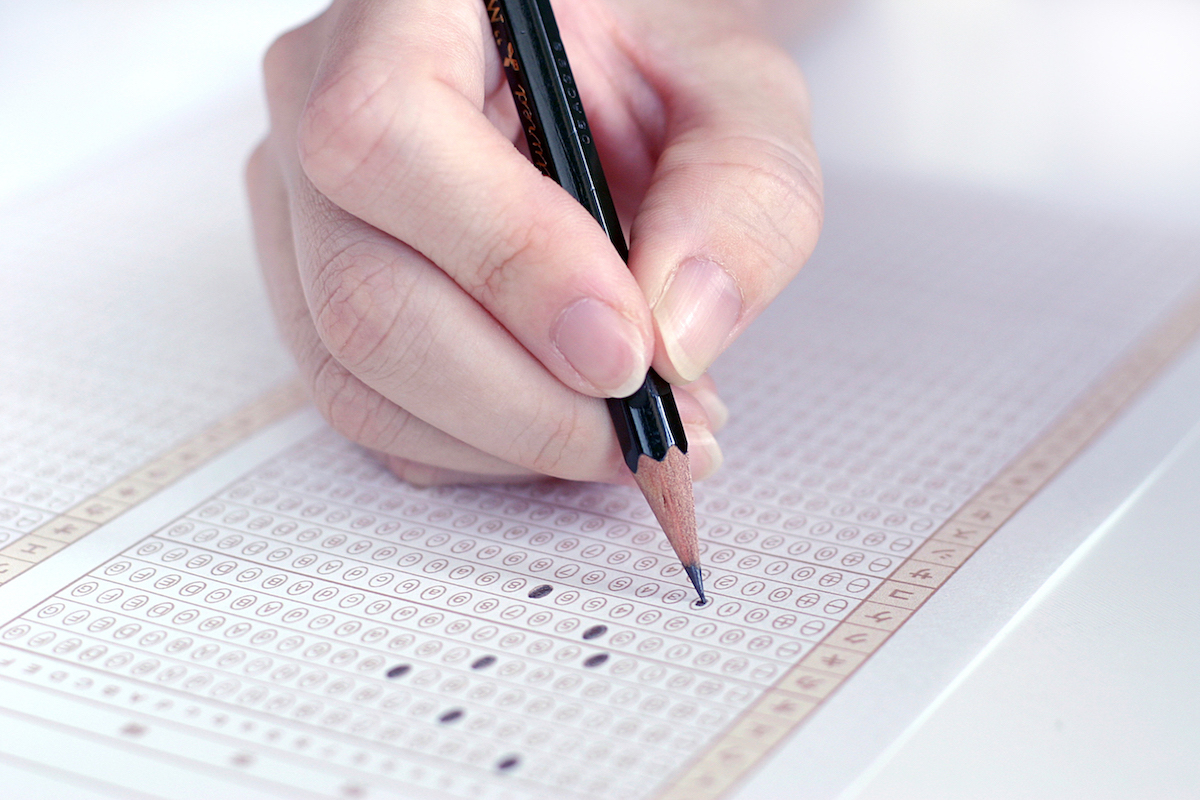 The JLPT test itself is held twice a year in Japan and in a handful of other countries including China and South Korea. In most other countries, the test is only held once a year in either July or December. The test is administered by the Japanese government through the Japan Foundation and JEES. To sign up for the test, participants need to register beforehand and then attend the test venue on the day. The test itself is multiple choice and covers a range of different Japanese language skills such as vocabulary, grammar, reading and listening. There is no speaking section on the test, but it can still be an intense experience due to the time limit on each section. The test is divided into sections depending on which level you take. N5 to N3 are divided into 3 sections (Vocabulary, Grammar/Reading and Listening) while N2 and N1 are divided into 2 sections (Vocabulary/Grammar/Reading and Listening). The time of the test also changes depending on the level you are taking with the N5 total test time (not including breaks) at around an hour and a half and N1 being close to 3 hours. Passing the test gets you a certificate for that level.

One other thing to note about the JLPT is that you don’t need to take the test in any particular order. If you’re comfortable enough to jump right into the N2 level then you’re free to take the N2 test without taking the previous tests. 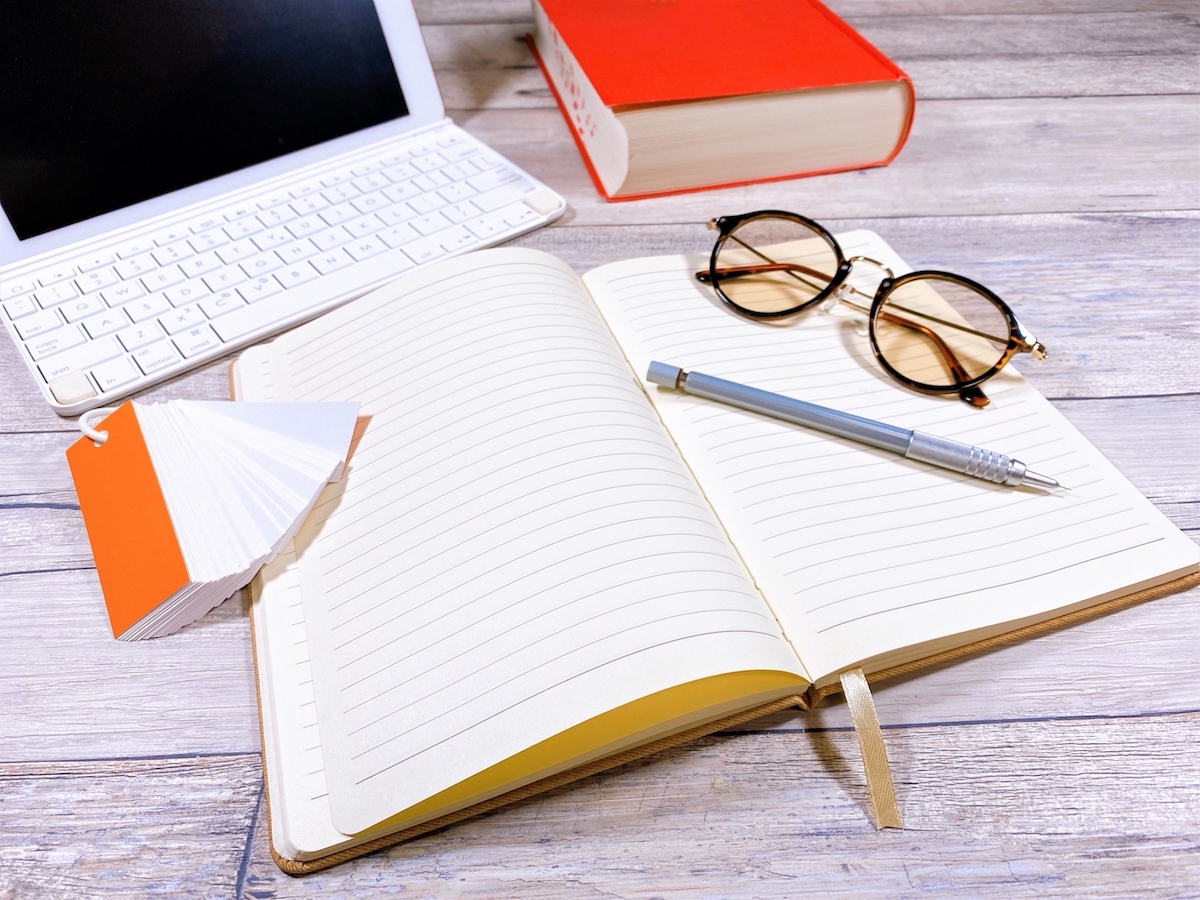 The JLPT was originally only four levels called JLPT 4 through to JLPT 1 but changed quite a few years ago to 5 levels – N5 to N1 with N5 being the most basic level. So what does each level mean?

N5 – This is the lowest level of the JLPT and demonstrates a basic competency in Japanese language. This includes things such as basic greetings and simple, polite conversations. In regards to reading, you need to know all of the hiragana and katakana as well as around 100 basic Kanji.

N4 – The N4 level would be probably be classed as low-intermediate level. This level includes more complicated grammar patterns than the N5 as well as many more elements of casual, every day speech as opposed to the N5 focus on polite speech. There are roughly 300 kanji that you need to know at this level. Interestingly, the N4 has the 2nd lowest pass rate out of all the JLPT levels, so if you plan on taking this one, it’s a good idea not to underestimate it.

N3 – The N3 is a relatively new level in JLPT terms. Under the old JLPT system, the gap between JLPT 3 and JLPT 2 was very big so that when the system changed, JLPT 3 became N4 and N3 was created as a new level to bridge the gap between it and N2. N3 is actually a very functional level of Japanese and is classed as ‘everyday conversation’ level. At this level you should be able to do most day to day things in Japanese and have fairly complex conversations. Your reading comprehension should be at a pretty good level by this point too, as the reading section on this test is a big jump in difficulty from N4. The N3 is a minimum requirement for some specific types of working visas.

N2 – N2 is considered business level Japanese and this level is where the JLPT starts to open up the job market. Many jobs consider N2 the minimum for applicants as at this level you should have excellent communication abilities and a good grasp of the nuance of using Japanese to communicate in a professional setting without offending anyone. Many job listings, particularly in terms of office jobs, will have N2 listed as a minimum requirement.

N1 – This is the highest level of the JLPT and it is considered a mark of fluency in the language. The N1 is highly coveted and many companies value this as a skill so you will often see this listed in job requirements. The N1 is especially important if you’re looking to get into fields like translation, localisation and customer service. 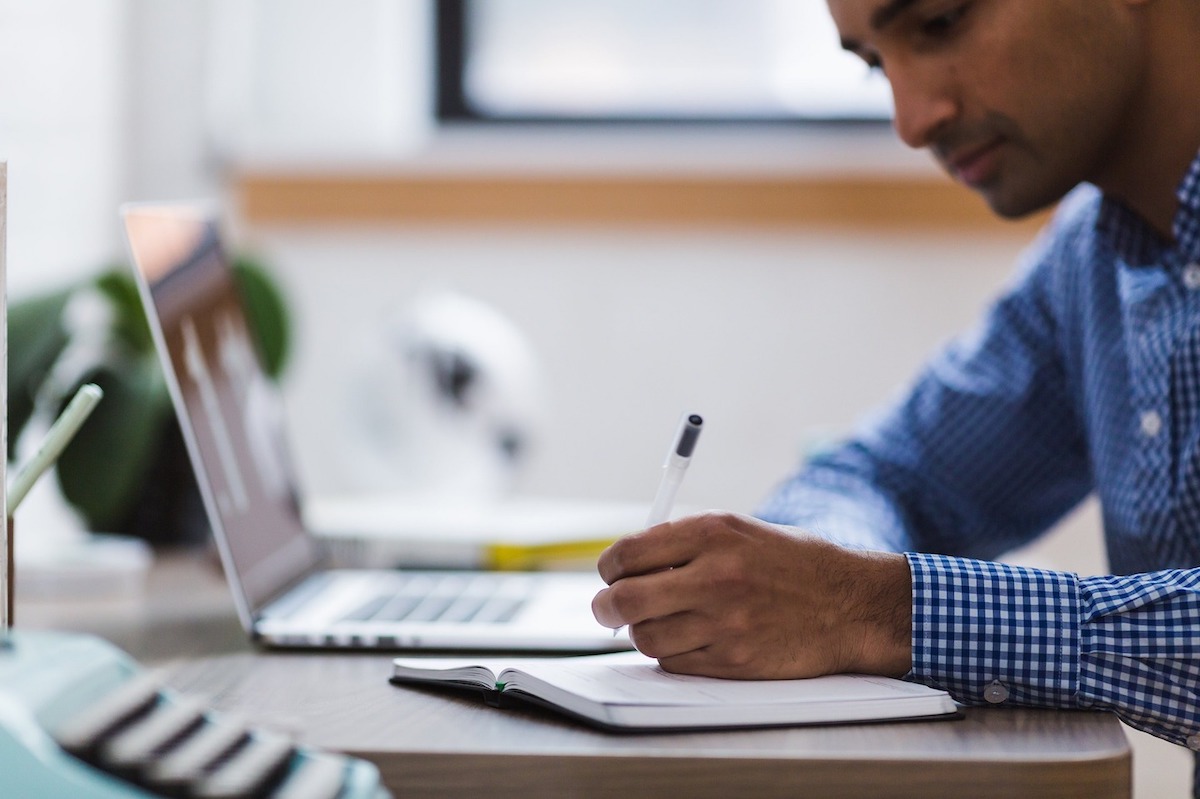 Why is the JLPT important?

The JLPT is a great thing to have as it’s proof of your Japanese ability and is something that employers look for when looking to hire non-native staff in Japan. While the JLPT does not test speaking it still shows a fundamental understanding of grammar and vocabulary so that someone holding the higher level JLPT certificate can communicate quite well more often than not. Aside from the fact that the JLPT is a requirement for some types of visas to live and work in Japan, it’s also very important to have if you’re a job seeker.

Do I need to have the JLPT to find a job in Japan?

All that said, it’s definitely not 100% necessary to have the JLPT in order to find a job in Japan. Of course, jobs that generally don’t require Japanese ability such as teaching English don’t require it. And if your Japanese ability is quite high, it’s possible to get a job with a Japanese company as long as you can demonstrate your ability in the interview. But having the JLPT on your resume at least makes it easier to get that interview in the first place. Having the JLPT can open doors that might have been closed to you before and it always looks good on your resume when you’re applying for a Japanese company.

Above all, the JLPT is a great way to measure your own Japanese ability. Whether you’ve been studying for a short time or a long time, taking the JLPT will give you a real sense of your own progress in learning Japanese.