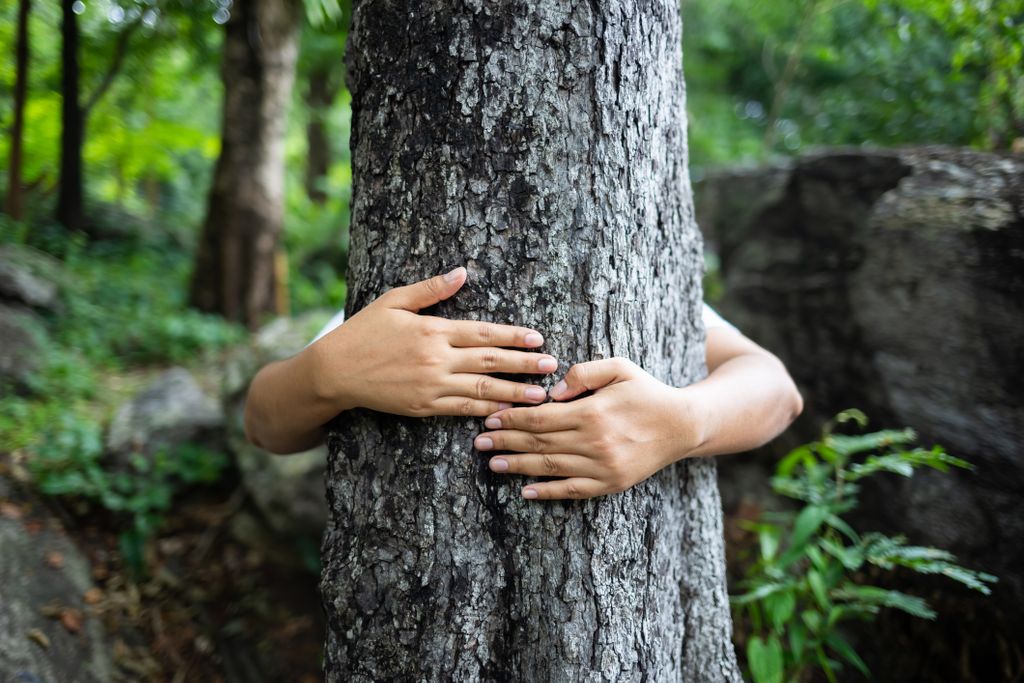 Shinrin Yoku, a Japanese therapy into the forest 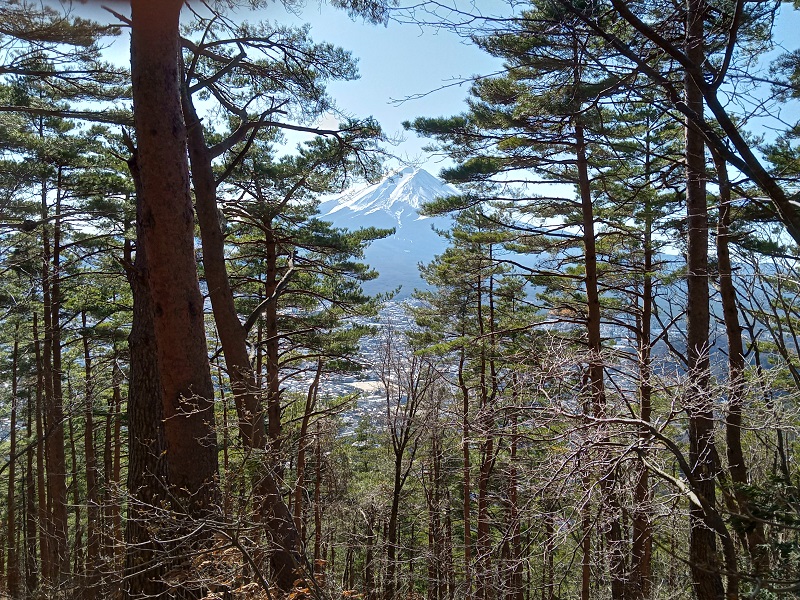 How to take a «forest bathing»

The experience of «Shinrin-yoku» is to walk slowly, to feel your steps cracking the branches on the ground, damped by the herbs, the plants, the leaves. A «forest bathing» is also to stop, to choose a tree according to its feelings, to approach this tree, to place your hands on it, on its bark, on its branches, on its leaves, to stroke it, to enjoy its energy. It is to sit at its feet, lean against him to find himself totally connected.
The experience of «Shinrin-yoku» is to observe. Nature is beautiful every season. The colors and atmosphere are different, depending on the month. Each period has their benefits. A «forest bathing» is the opportunity to step out of time to appreciate the beauty of nature in all its forms. Every year, millions of people come to Japan to enjoy the Sakura flowers or trees during autumn. Imagine that to the size of a forest. To take a «forest bathing» is also to marvel at forms, lights, beings, relationships…
The experience of «Shinrin-yoku» is to listen, even the silence. Between transport noises, technological tools, the importance of human density, the city can produce aggressive sounds and it is difficult to be aware the silence disappeared. To take a “forest bathing” also means remembering the silence and its benefits, so as the sounds of nature. Listen to the sound of birds, the impact of wind on the leaves of trees, the sound of cracking branches or grass under the steps. Scientists have shown that a quiet environment permits better concentration, reduced stress, reduced risk of breakdown. A «forest bathing» is also a meditative practice.
The experience of «Shinrin-yoku» is to breathe deeply a pure air. Trees and plants release molecules to protect against fungal and other bacteria. According to scientific studies, these molecules, released in the air, would have natural benefits for humans. By breathing them deeply, humans would reduce blood pressure, slow down heart beats and strengthen the immune system. 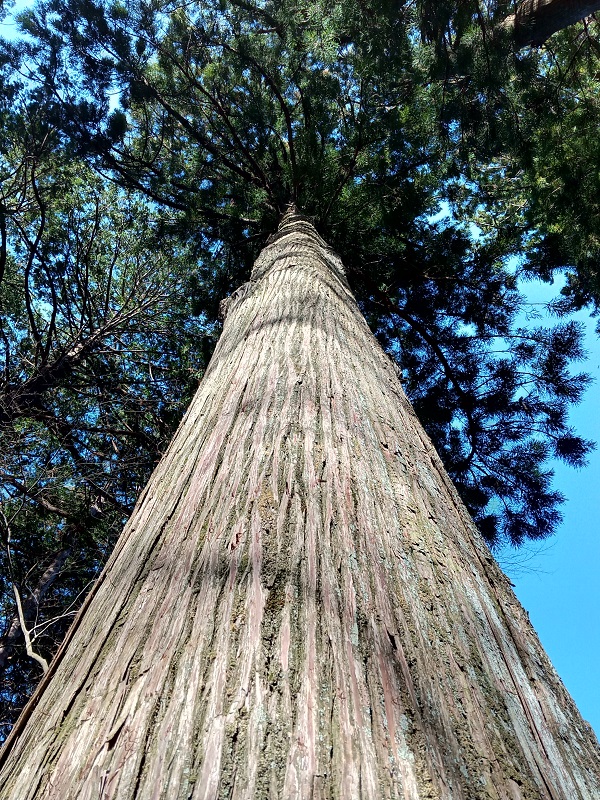 The large benefits of «Shinrin-yoku»

As you understood, the «forest bathing» has many therapeutic values. Researches prove that practitioners of this activity, have less mental breakdown, anxiety and tiredness. The «forest bathing» also helps to soothe the nervous system, to reduce mood swings, to develop creativity, to relax, to have sensations of serenity and can boost energy.  Japanese scientists proved that spending three days and two nights in the forest can reduce stress and cortisol (the stress hormone) for a month. More and more books and scientific researches talk about the «forest bathing» and go deeper into the concept. For example, some specialists explain two kinds of «forest bathing»: one in the middle of the deciduous, relaxing, and the one in the middle of the coniferous, more toning. Take a «forest bathing» is taking care of yourself, improving your health.

Not only a therapy but also a Philosophy of Life

Making the experience of «Shinrin-yoku» is a natural return to origins of life. In a world more and more connected, the human being may finally appear disconnected from reality. We sometimes forget (or we are not aware) that without the trees, we could not be alive. We also sometimes forget the richness of the diversity of beings ; we are sometimes too focused on our own species. To take a «forest bathing» also means becoming aware of what surrounds us, the strength of nature, its richness and its beauty. To take a “forest bathing” is a connection to life, an experience that reminds people that life is magical and wonderful. 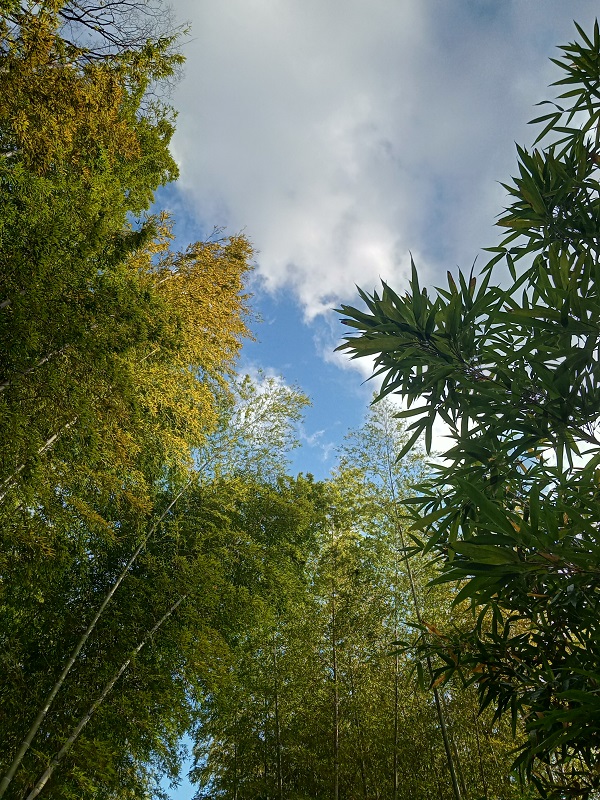 A globalization of  «Shinrin-yoku»

Since 1982, «Shinrin-yoku» has been considered as a preventive medicine in Japan. Some 60 places have been listed for practicing it. Over the years, the Japanese concept has gradually moved to have a real impact on the world population. In the UK, doctors now prescribe “forest bathing”. In Europe or America, associations, companies, and other activities have been created to raise awareness of this practice. In France, a documentary film production company borrows the name of this practice. «Shinrin-yoku» is not only a practice, it is a philosophy of life. 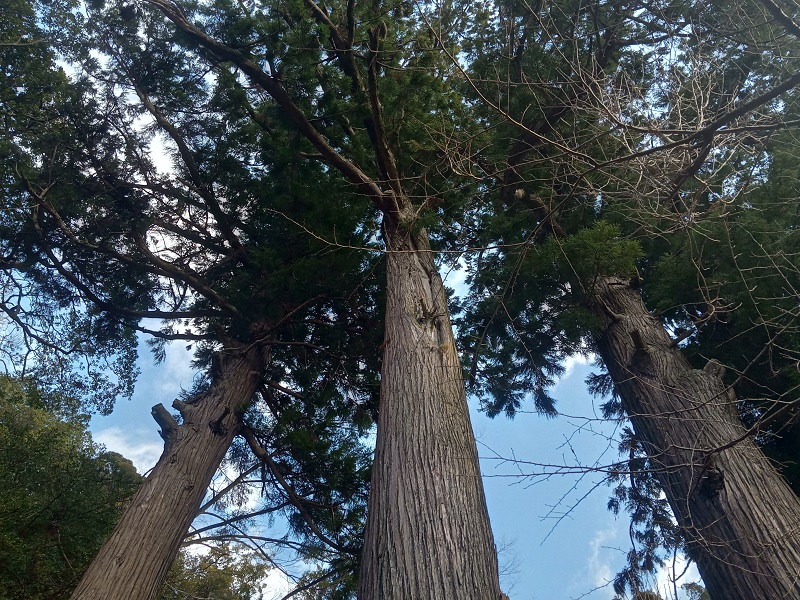