After another year of the coronavirus pandemic, sending a nengajo or the Japanese New Year’s card might just be what loved ones need. Here’s how you can write and send some out like a pro.

Other countries have Christmas and New Year’s cards and calendars that feature the whole family cozy under a tree – the memorabilia sent out annually to close friends and family. In Japan, it’s more straightforward – a postcard with your best wishes.

Did you know that the practice of writing and sending New Year’s cards in Japan can be traced all the way to the Heian era (794 – 1185)? This was when noble families would send their best wishes to those who lived too far and couldn’t celebrate the holidays together. After all, transportation technology at this time is not convenient like today.

Then in 1871, Japan’s postal service created postcards much like the ones Europe used and included the greeting cards with “Happy New Year” already printed on them. The sender only has to write their name and address, and the card could be sent to anywhere in the country. This tradition has been preserved and is one of the most common New Year’s practices today.

Even though the world is highly connected now, with instant and direct messaging to anyone located anywhere in the world, nengajo has stood the test of time and is still practiced today. Yes, there has been a continued decrease, but it was estimated that in 2020, Japan’s postal service sent out an estimated two billion cards. This equates to about 15 cards per person. 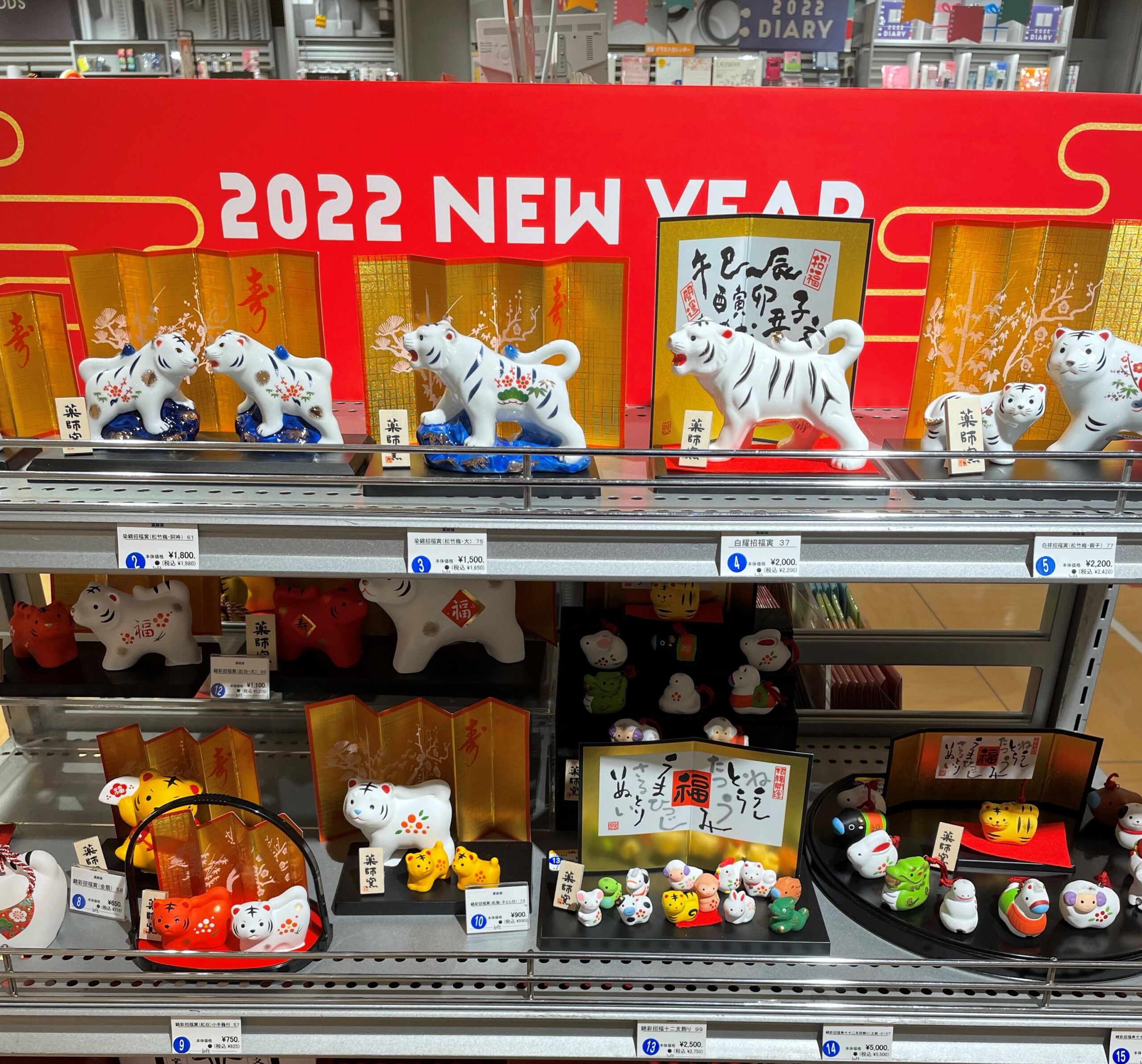 Buy or create your card

There are two ways to go about your nengajo cards: creating your own or purchasing pre-designed ones. There are a lot of stationery stores around Tokyo like Loft, Don Quijote, and Sekaido in Shinjuku for some really cool cards ready to be sent out. Some supermarkets even have a section for these cards in their office supplies aisles. You can also get some at your nearest Japan Post office. They have designated desks that deal only for nengajo-related transactions. You can also check out the point-of-sale shelves around the office for the cards. One card usually costs less than ¥100, including printer-compatible ones in case you want to type your message and design your card through a computer program.

The cards often feature the following year’s zodiac sign and animal, such as the tiger for 2022. Japan Post offices are already selling them beginning the first week of November, a bit earlier than the usual December schedule. This year, the cards are sourced from internationally certified paper produced from forests that have not been illegally logged to create awareness of the importance of protecting the environment.

According to Japan Today, Japan Post Co issued an estimated 1.83 billion postage-paid nengajo postcards, which is down 6 percent from 2020. It is also the lowest since 2004, indicating the increased use of social media for seasonal greetings. It was reported that companies are cutting costs amidst the coronavirus pandemic hence the decreased demand and orders for the cards.

Another way to go about nengajo cards is to make your own. You can buy a blank card or print one out. There are many options in stationery stores, giving you more room for your creativity to shine. Just include some of the traditional New Year’s greetings or write “nenga” (年賀) next to the address section, add your photo (if you want) to give it the nengajo touch, and you’re good to go! 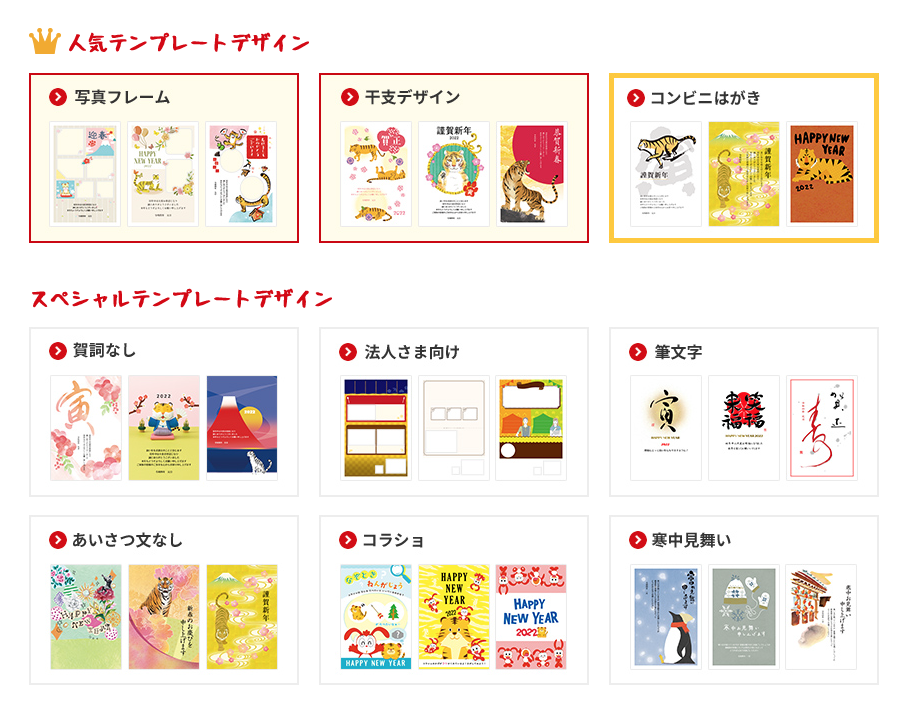 Now that you have your card design ready, you might be wondering who you should give them to. The simple answer is to send a nengajo to everyone you know. However, this can easily lead to a hundred people, so you can cut the list down to family, friends, and workmates. You also can treat the cards as a way to reconnect or get in touch with those you haven’t touched base with in a while. It is also customary to send a nengajo back to someone if you receive one from them.

What to include in a nengajo

The fundamental contents to add in a nengajo are the date and your greeting, although if you buy one with an already-printed message, then you can put something more personal. The card often has a section for a photo which you can use however you wish. Writing the date in Japanese would be as follows: “令和四年元旦” (Reiwa 4nen Gantan). Gantan means January 1. Another way to write the greeting would be 二〇二二年 元旦, (2022nen, gantan). 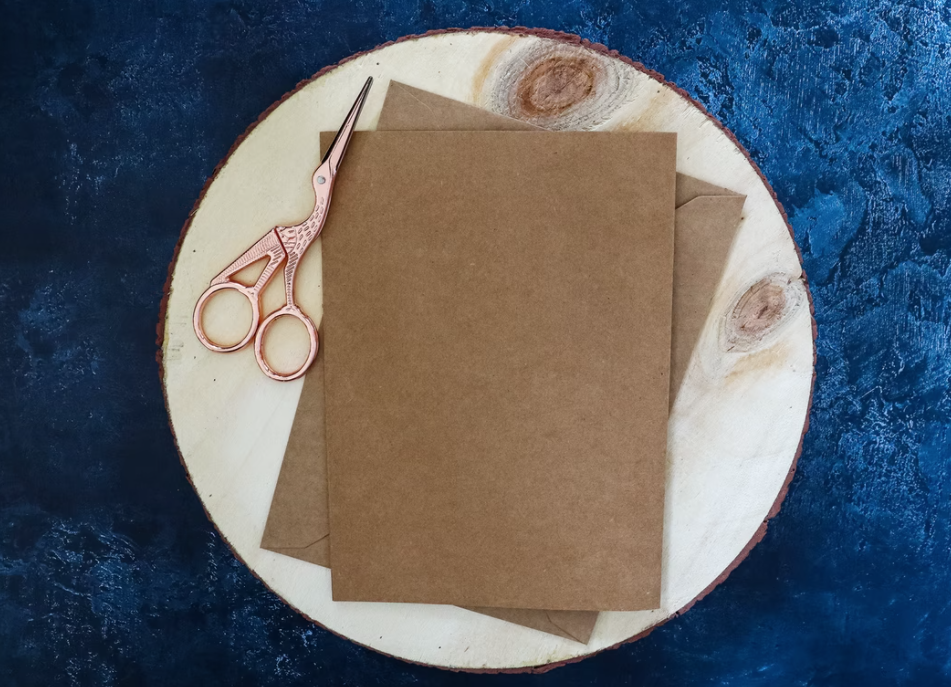 Check out the table below for some of the most common New Year’s phrases to try.

Japan post has a complete guide to choosing, writing, and sending a nengajo. Check it out here.

Scheduling and sending the nengajo

The best time to create and send your nengajo cards is early instead of late. Try to get the designing and writing aspect done by December 15 so that the post office can send them out by December 25, in time for the January 1 delivery. If you like cutting it close or didn’t have time to write the cards on time, the latest accepted date receiving nengajo is January 3 (although the post office can still deliver them until January 7). Later than that, and it’s kind of a stale greeting already. Plus, waking up on January 1 to a warm greeting when checking your mailbox is always a nice treat.

If you are sending your card overseas, make sure to allow extra travel time and affix the correct stamps on the postcard for the airmail. You can drop your cards on the designated nenga hagaki (年賀はが) slots on post boxes which appear by mid-December. You can also post them manually through a post office. 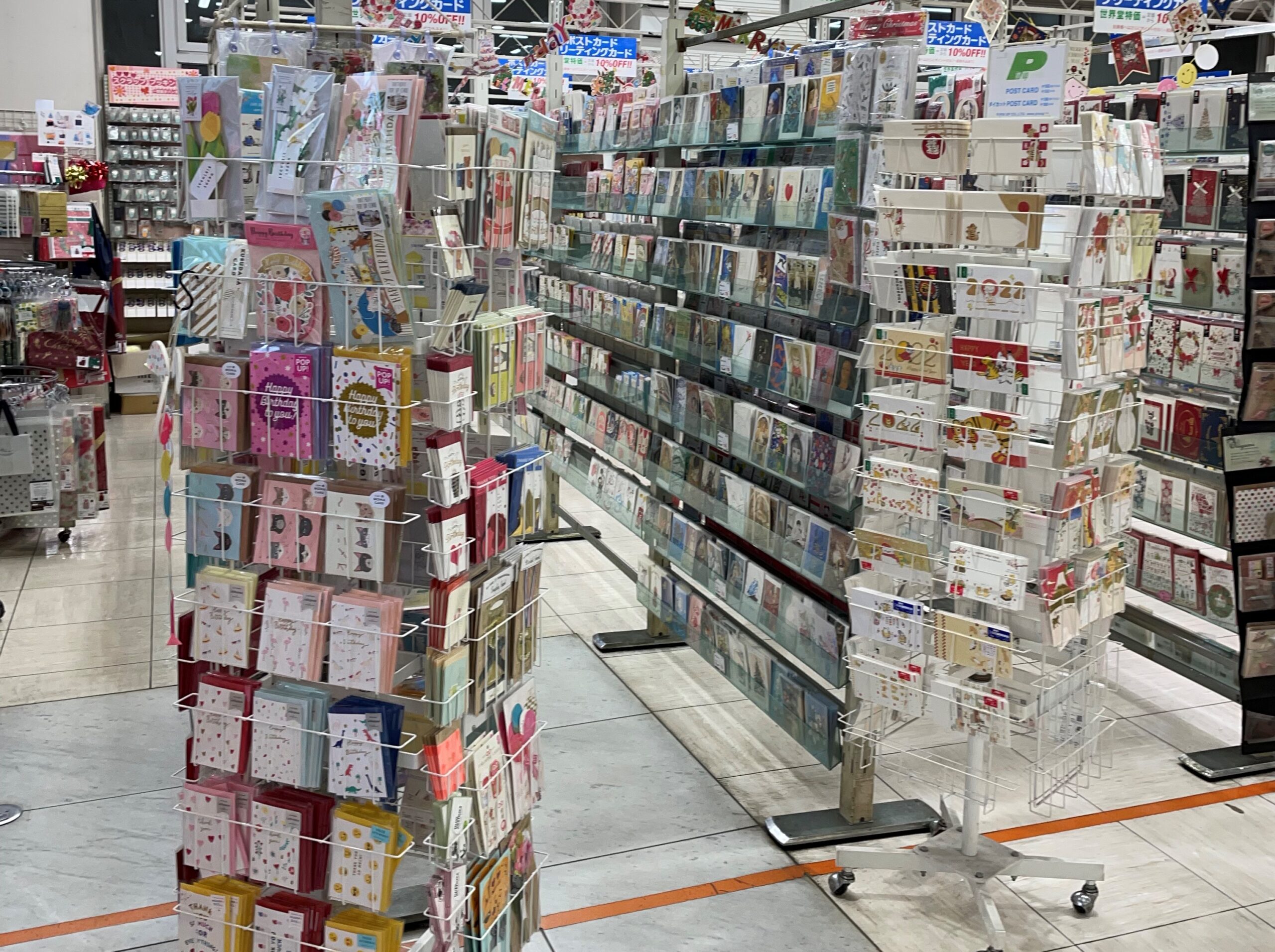 When not to send out a nengajo

Although the general rule of sending out a New Year’s card is to everyone you know, keep in mind the exception of someone who had a death in the family during the year. You should be able to know in advance that this happened because bereaved families send out mourning postcards called mochuu hagaki (喪中はがき) to let their contacts know they won’t be celebrating the New Year’s and wish not to receive nengajo.

Here are some tips to help you write nengajo like a pro. Cards written in Japanese are often written vertically, starting with the address on the right-hand side. You can fill in the address but allot enough space in the middle for the recipient’s name in the middle section. Use bigger and bolder font for the name. Also, make sure to add the honorific sama (様) at the end. Next, you write your own name and address in a smaller font on the lower left-hand side of the card. For the horizontal approach, write the address first, followed by the names and your details last. 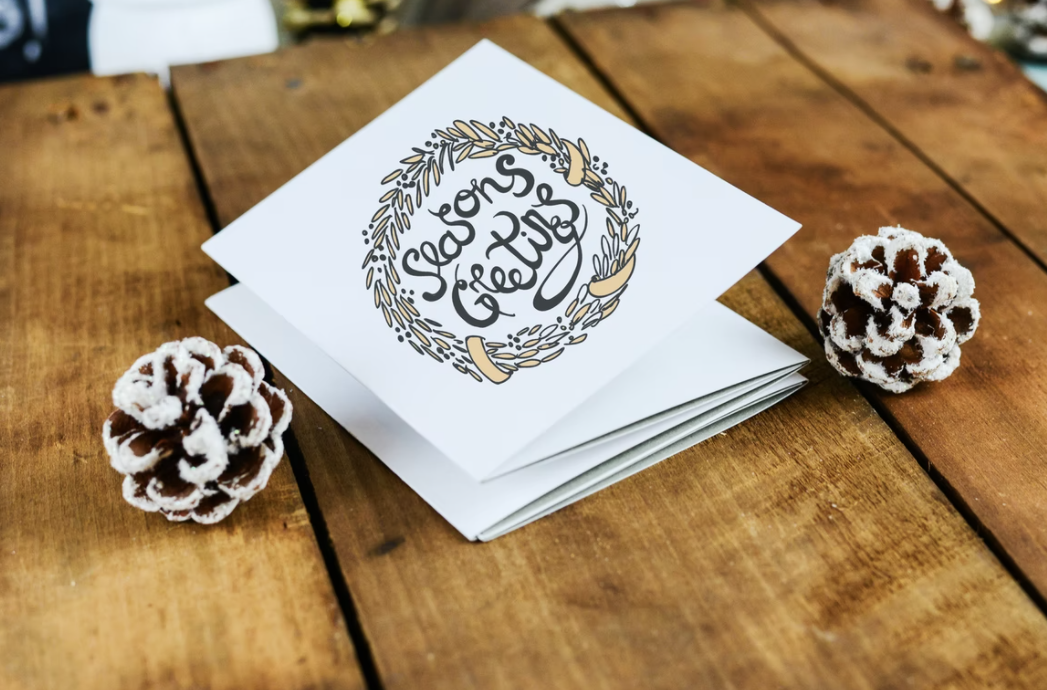 Win some money too!

On top of sending loved ones your best wishes for another year, you also stand a chance to win the lottery with the nengajo cards that you receive. There are lottery numbers printed on the cards issued by Japan Post, a practice that started in 1949 until today. The winning numbers are announced on January 17, and if you hit the jackpot, you can walk on over to the post office to claim your prize. This year, the top prize being offered is a choice between ¥300,000 in cash or ¥310,000 worth of electronic money gifts.

Even though it’s so easy to send your New Year’s wishes electronically or even use the pre-designed filters that social media platforms offer during the holidays, there is still something memorable with sending and receiving nengajo cards. Why not try them out this year, and who knows, you can walk away a couple of hundred yen richer.