Hafu–What It Means To Be Half Japanese

This article covers both the struggles and strengths of mixed-race Japanese “hafu,” common experiences, and what Japanese think of them.

What Does Hafu Mean?

If you live in Japan or are interested in Japanese culture, which you must be if you are reading this blog, you have probably run into the term, hafu.

What does “hafu” mean? Hafu is “waseieigo,” or Japanese-ified English, that simply means “half,” meaning half Japanese. The term “kuoota,” or quarter, also exists, and I am one those. A quarter American, three-quarters Japanese. Saying that out loud always seems quite a mouthful to me. I must not be the only one who thinks so, because you can generally use the term hafu to mean anybody of mixed Japanese and other ethnicity, regardless of the actual mathematical fraction.

While it may have been rare ten or fifteen years ago to see hafu faces on TV, recently, there are many successful athletes, models, actors, and singers of mixed ethnicity who are on the news regularly. 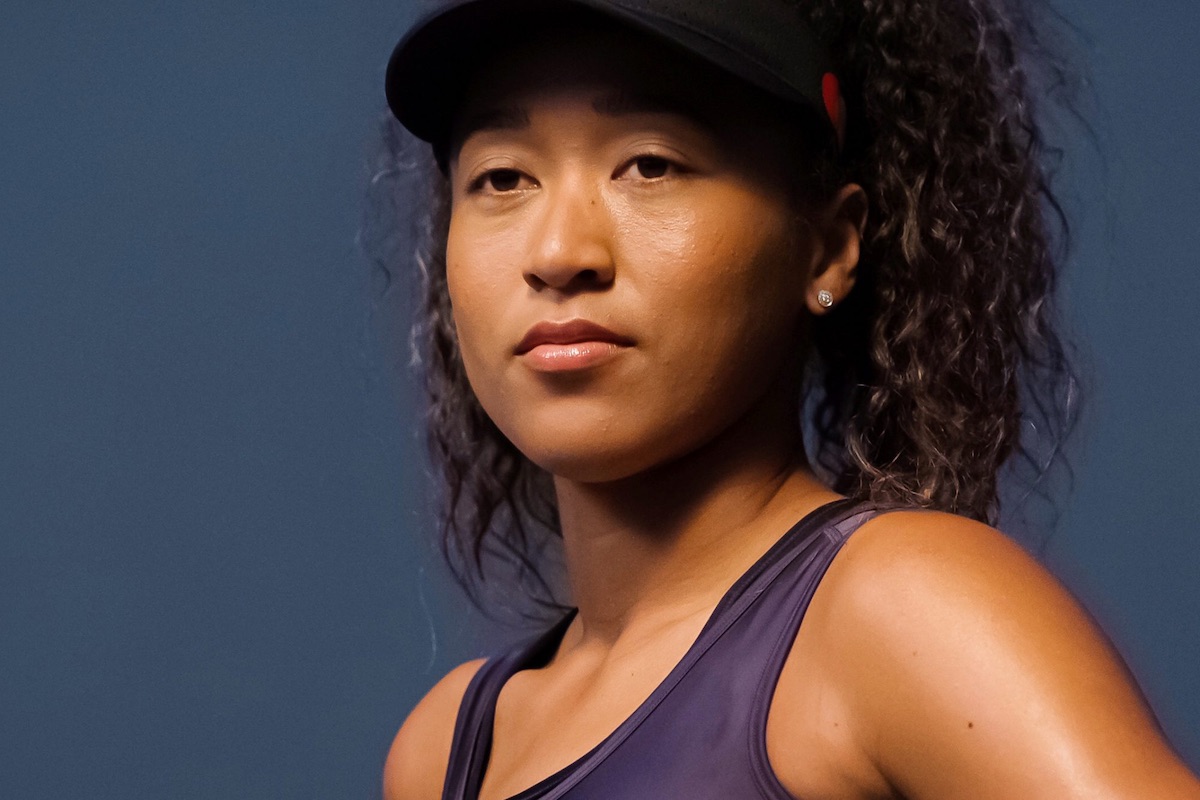 Some other terms for hafu are “halfie” and “hapa” (derived from Hawaiian pidgin) and “double” (more on this later).

What Do Japanese Think About Hafu?

Thanks to hafu celebrities, Japanese have developed some strongly held stereotypes, both positive and negative. For example, hafu are sometimes seen as “baka-kyara,” something like “the dumb blonde.” A little ditzy, a little cute. Another stereotype is that all hafu are physically attractive. “Half babies are so cute!” is a common cry. In Japan, European hafu, rather than Asian hafu, tend to get “star” treatment. 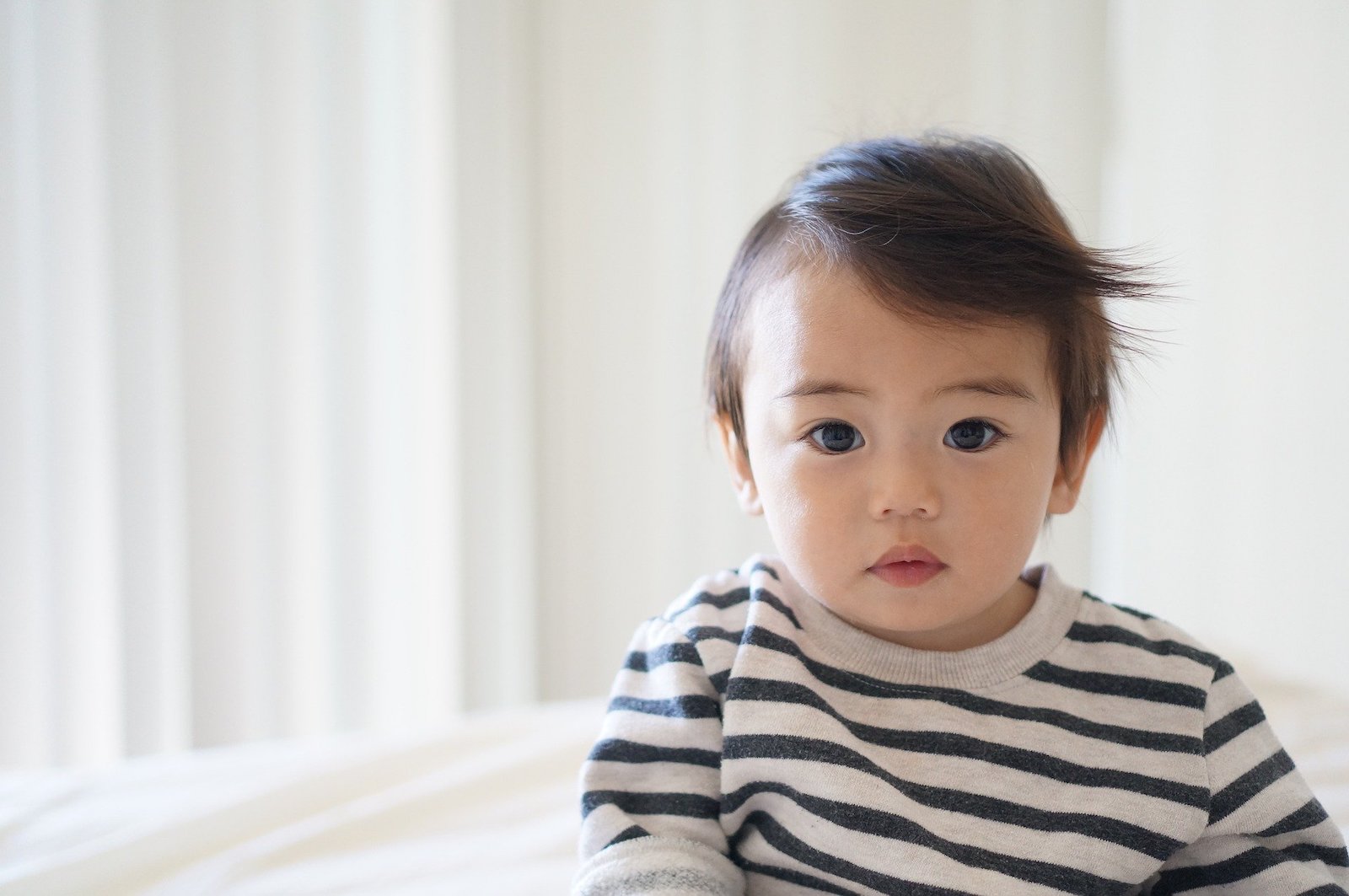 Half babies are so cute!

A Youtube video I watched showed a street interviewer asking random young passersby whether or not they envy hafu. 16 of 17 interviewees answered yes. Here are some of their reasons:

The one person who voted no gave the following reasons:

That leads me to my next point, hafu struggles. Although every hafu’s story is different, it seems that one thing we all have in common is the identity crisis. Because hafu belong to two different communities and cultures, at some point the question arises: which one do I belong to? This one, that one, both…neither?

It is easy to find oneself the odd one out. In my American high school, in a town where there was no Asian supermarket and the Japanese restaurant had the same menu as the Chinese buffet that used to occupy the same building, I was “the Asian.” Here in Japan, although my spoken Japanese has improved, I still make mistakes that make me feel like total “gaijin,” foreigner. Thankfully, I was never bullied or teased in America and have never been ill-treated here in Japan. If anything, I have been given the “hafu pass,” similar to the “gaijin pass,” a little extra grace when I don’t know any better.

I wish this were the case with all hafu. However, I know from reading others’ stories that a great number were teased, bullied, or treated downright rudely for being hafu. Then again, isn’t this everyone’s story, hafu or not?

For more stories from real hafu, you can check out The Hapa Project and Hafu2Hafu, photo books featuring photos of and interviews with hafu, or Hafu–The Film.

Despite my altogether positive experience, I personally, sometimes catch myself idealizing whichever of my countries I’m not in at the moment.

But in writing this post, I wanted to reflect on the good.
Being told “Welcome home” at Dallas Fort Worth Airport and “Okaerinasai” at Narita Airport.
Being “incognito gaikokujin” in Tokyo (as long as I don’t talk for too long).
Of joining in with American expats when they say, “Man, I miss American cereal!”
Of understanding the Japanese sentiment, “No rice, no life!”

In a way, perhaps hafu have a double portion of everything, and that is why some prefer to call themselves “double,” rather than “half.” As doubles, we have a special ability, a superpower if you would allow me to be so corny. In spite of being caught between two worlds, or rather, because we stand in that gap, perhaps we can serve as a bridge. 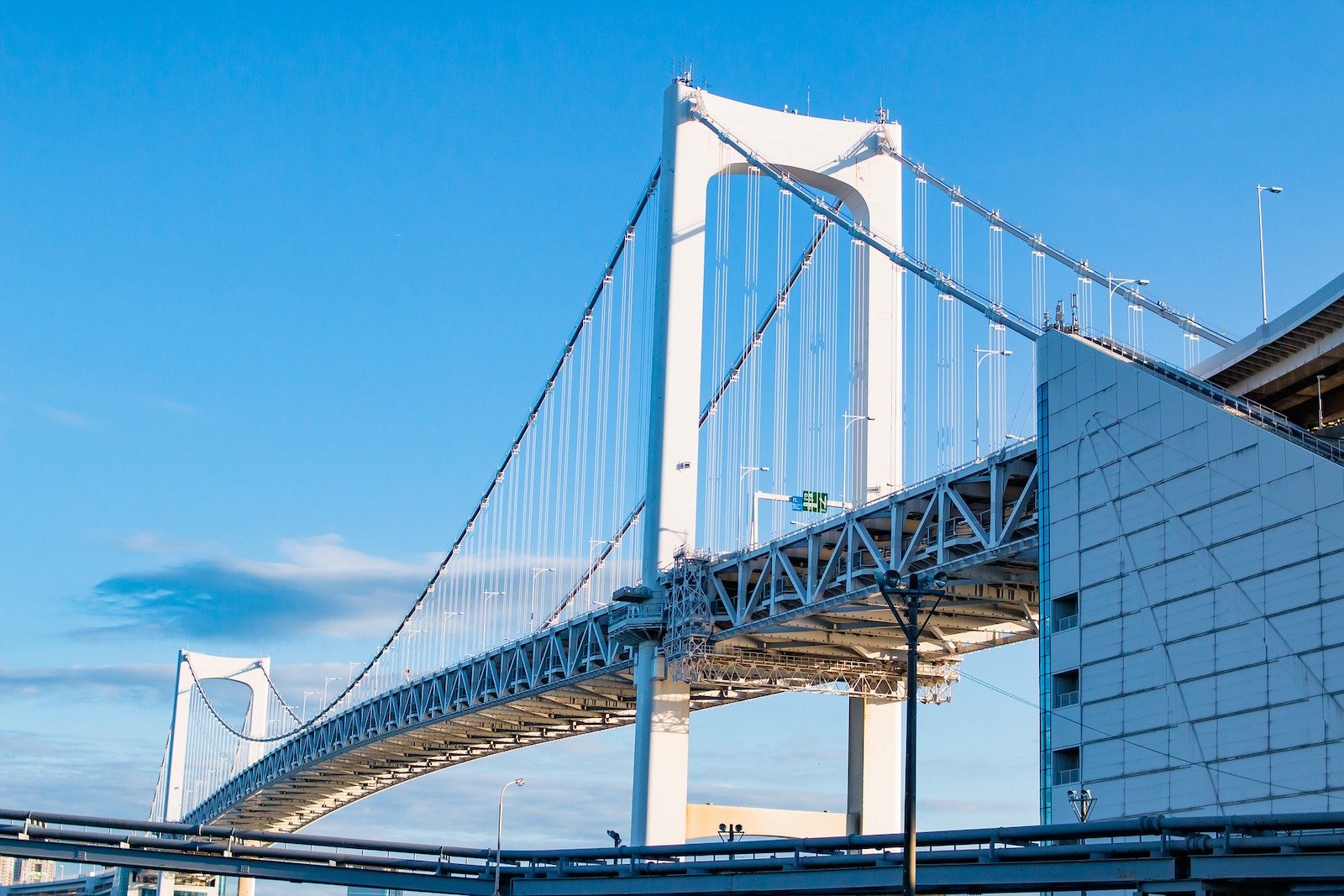 Our superpower–to be a bridge

What do you think? If you aren’t hafu, do you envy people who are?

Finally what, as a hafu, do you hope to achieve?