Habits you learn after living in Japan

Every country has its own cultural norms and expectations and spending any time living in another country can make you change your habits over time. Japan has no shortage of little rules and customs that may be strange for foreigners living here at first, but become almost second nature over time. Here are some interesting little habits that you’ll find yourself picking up after living in Japan for a while.

This is probably the most obvious habit on this list but it’s very much true. When you live in Japan there are so many occasions during which you have to bow that it becomes a reflex. This very quickly reaches the point where when you visit your home country, you’ll find yourself bowing to friends, acquaintances and shop clerks. Sometimes you’ll even catch yourself bowing when you say goodbye on the phone. 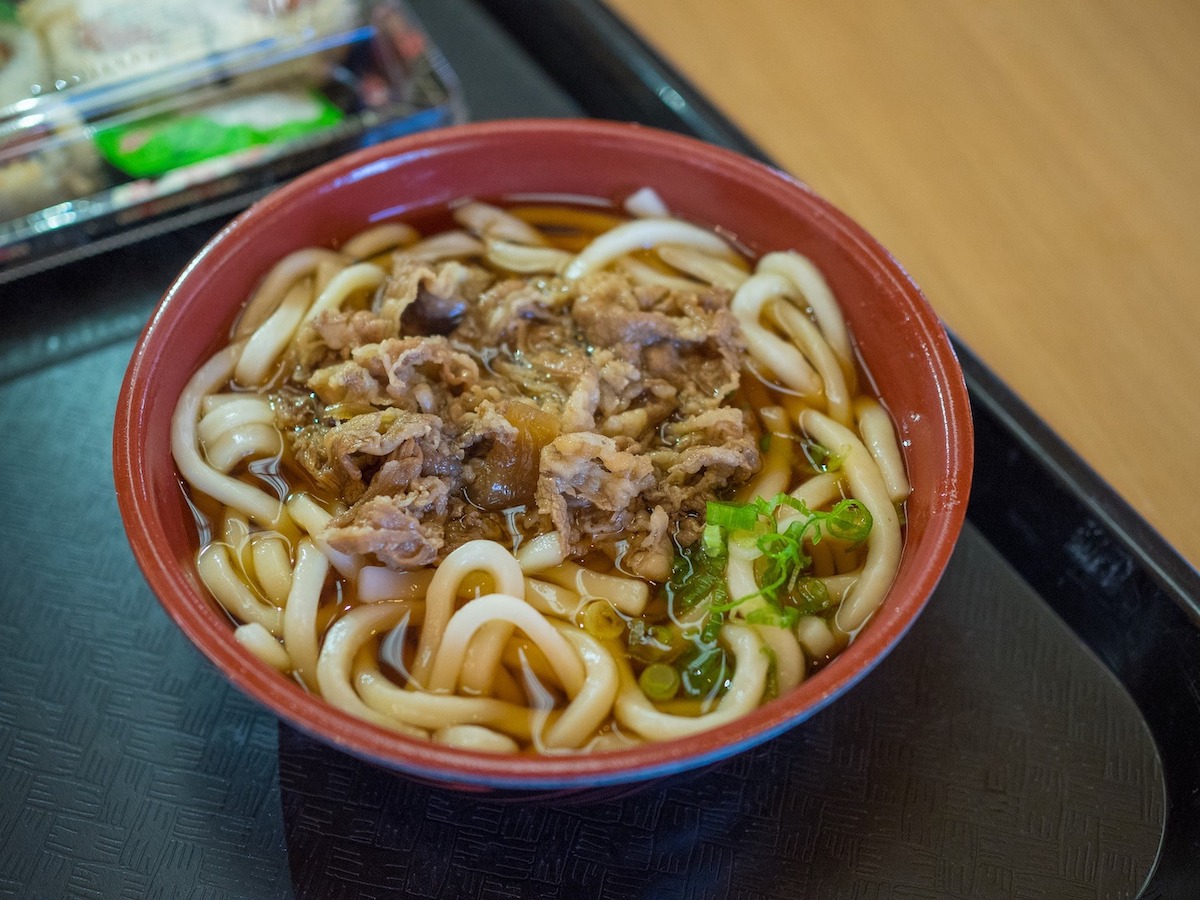 When I was growing up, my parents always told me not to slurp my food. I don’t know what they would say now if they saw me eating noodles in Japan. It’s extremely common to slurp your udon, soba or ramen in Japan. This is said to enhance the flavour of the noodles and is such a common practise that most foreigners in Japan pick it up after a while rather than being the odd one out in the ramen restaurant. I have to admit, now that I’m a noodle slurper, it’s hard to go back. 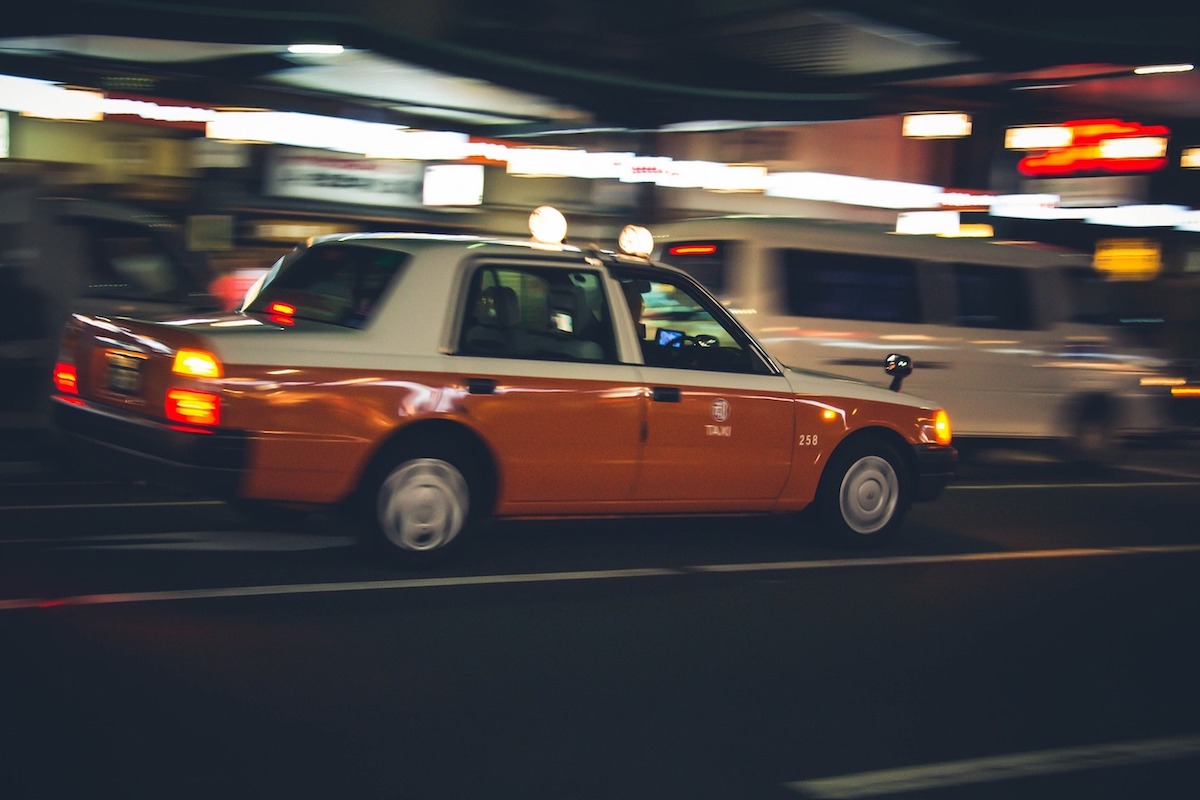 3. Not touching the taxi doors

When I took taxis back in my home country, opening and closing the door was something I had to do myself unless the taxi driver was especially polite. One of the small but interesting things about Japanese taxis is that the doors can be opened and closed by a lever that the driver operates. The passenger is not meant to operate the door at all and taxi drivers can get a little annoyed if you do it as you might damage the mechanism. Once you get used to not touching the doors, it becomes a habit. Once while visiting my home country, I took a taxi and ended up staring blankly at the open door, waiting for it to close, while the driver looked on, confused. 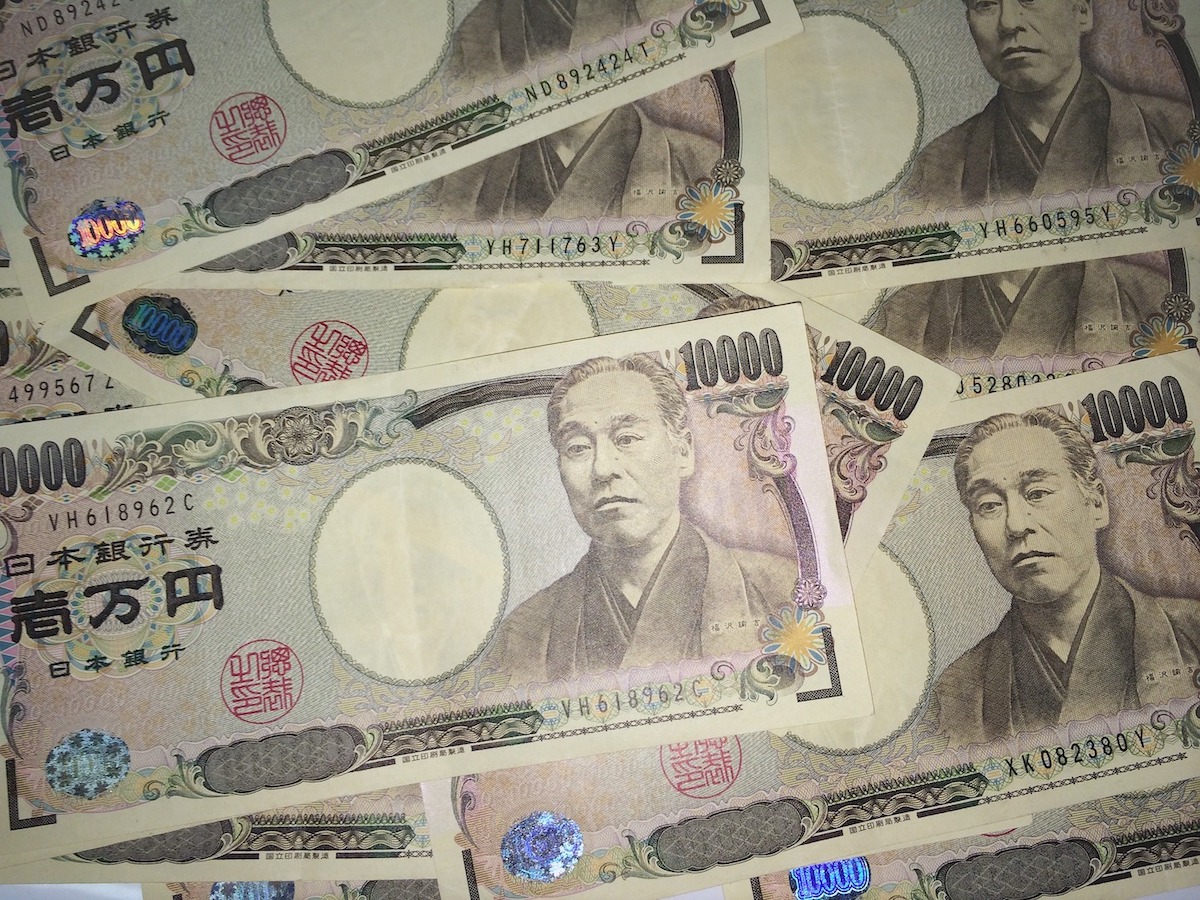 This might not be true for all but many Western countries have moved into mostly cashless based payments with many people able to use their debit cards for most transactions. There has been a push towards cashless payments in Japan in recent years with several popular payment systems emerging but it’s still very much a cash based society. You always need to carry at least a little cash in Japan because chances are, you’re definitely going to run into a situation where you need it. It’s a good habit to pick up in Japan, even if it’s only a few coins for a vending machine. 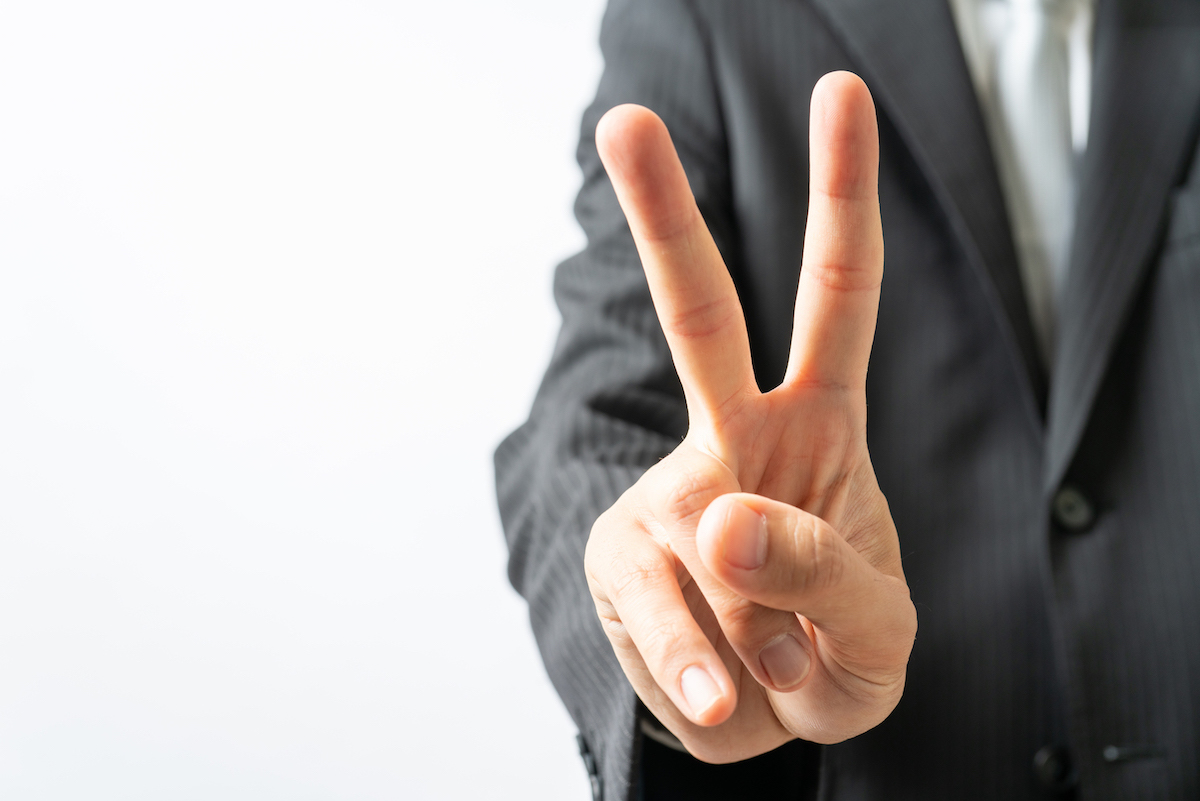 I honestly don’t know what I did with my hands in photos before I came to Japan. Throwing up a peace sign whenever someone takes a photo is a very Japanese thing, particularly for young people and it’s something that you start doing as a reflex after living in Japan for a while. It’s pretty much the equivalent of saying ‘cheese’ when you have your photo taken. Eventually, when you have to restrain yourself from making the V with your fingers, your arms start to feel a little awkward just hanging there by your sides.

Lots of countries have recycling programs involving separating recyclables from other trash but few are as comprehensive in Japan with different rules for different items. This does change depending on your prefecture but no matter where you are in Japan, you more than likely have to break your rubbish down into separate categories. Paper and cardboard are usually separated, as are plastic bottles. Before separating your plastic bottles, you need to remove the label and lid. Cans and glass are also put into their own categories. All of this is usually collected at different times so you generally get to know what items need to be put out for collection at what time of the week. After a while, it becomes second nature as to where to put your different types of rubbish.

Vending machines are everywhere in Japan and while they’re present and used in most western countries as well, they tend to be priced differently and, at least where I’m from, regularly broken. In Japan though, they’re well maintained, regularly stocked, and most importantly, reasonably priced. Being always pretty close to a cold drink on a hot summer day is pretty great and having access to a vending machine at any time is something you quickly take for granted.

The above habits are all things that people in Japan do and, after you’ve lived in Japan for a little while they’re habits that you naturally pick up yourself and become your own. It really gets to the point where if you visit or return to your home country, you sometimes find yourself doing them, even there. It can be a bit embarrassing being the only one slurping your noodles in a restaurant in another country but it’s a hard habit to break once you start!