Food Cravings of a Foreigner: Foods that are Impossible to Find in Japan!

Traveling and living in Japan is a foodie’s paradise, but after a while, many ex-pats and foreigners in Japan crave the tastes of home.

Traditional Japanese cuisine, washoku () is a favorite food of people in Japan and around the world, and is a Designated UNESCO Intangible Cultural Heritage. In addition to this renowned traditional cuisine, Japanese ramen, yakiniku, and curry restaurants everywhere make it easy to access delicious food, no matter where you are in the country.

While these flavorful, varied Japanese cuisines are a major plus to living and traveling long-term in Japan, however, the non-Japanese food scene, even in Tokyo, leaves something to be desired.

I’ve lived in Japan for several years and have had plenty of ups and downs in my search for my cravings from my hometown: mainly simple staples like burritos, pizza, and peanut butter. I’m now vegan and never cared much for cranberry sauce and gravy, but I find myself longing for traditional American Thanksgiving and Christmas foods every year. Finding spice––something that will make me tear up or leave my mouth bright red––is another unrealized goal of mine. 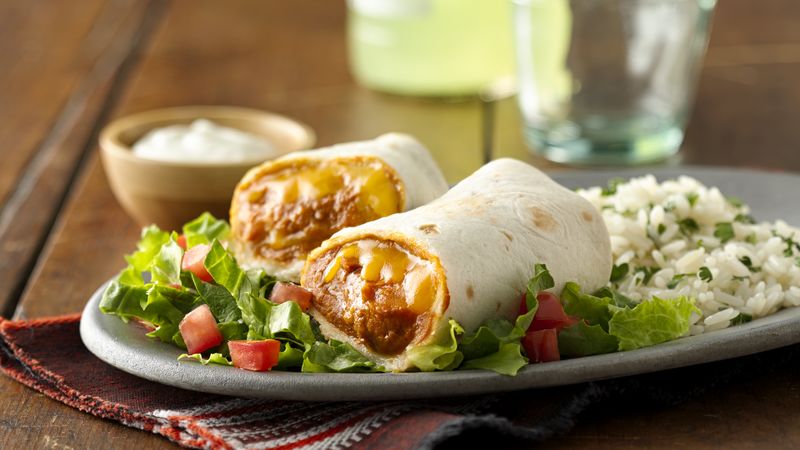 Dining Out in Japan on non-Japanese Food

While there are more and more options these days for burritos and other non-Japanese food in Tokyo, imported dishes are usually priced at double the amount I want to pay and aren’t the taste I remember from back home. I’ve also experienced restaurants that I liked going out of business suddenly as if vanishing into thin air. If a restaurant actually does serve up food that’s satisfying to you, there’s a chance that it isn’t working for the majority––Japanese tastebuds––and won’t survive long.

One pleasure I’ve found in Japan, however, is Indian and Nepalese food. Restaurants serving up delicious naan and curry are found in most cities and prefectures in Japan. The menus are usually limited and far different than the Indian and Nepalese cuisines I’ve tried in the United States, likely due to the heavy costs of imported ingredients.

However, most restaurants have tasty food with a gentle kick of spice when ordering the spiciest option (), so while their food may be catering to the Japanese palate, they are a good option for someone craving different flavors. 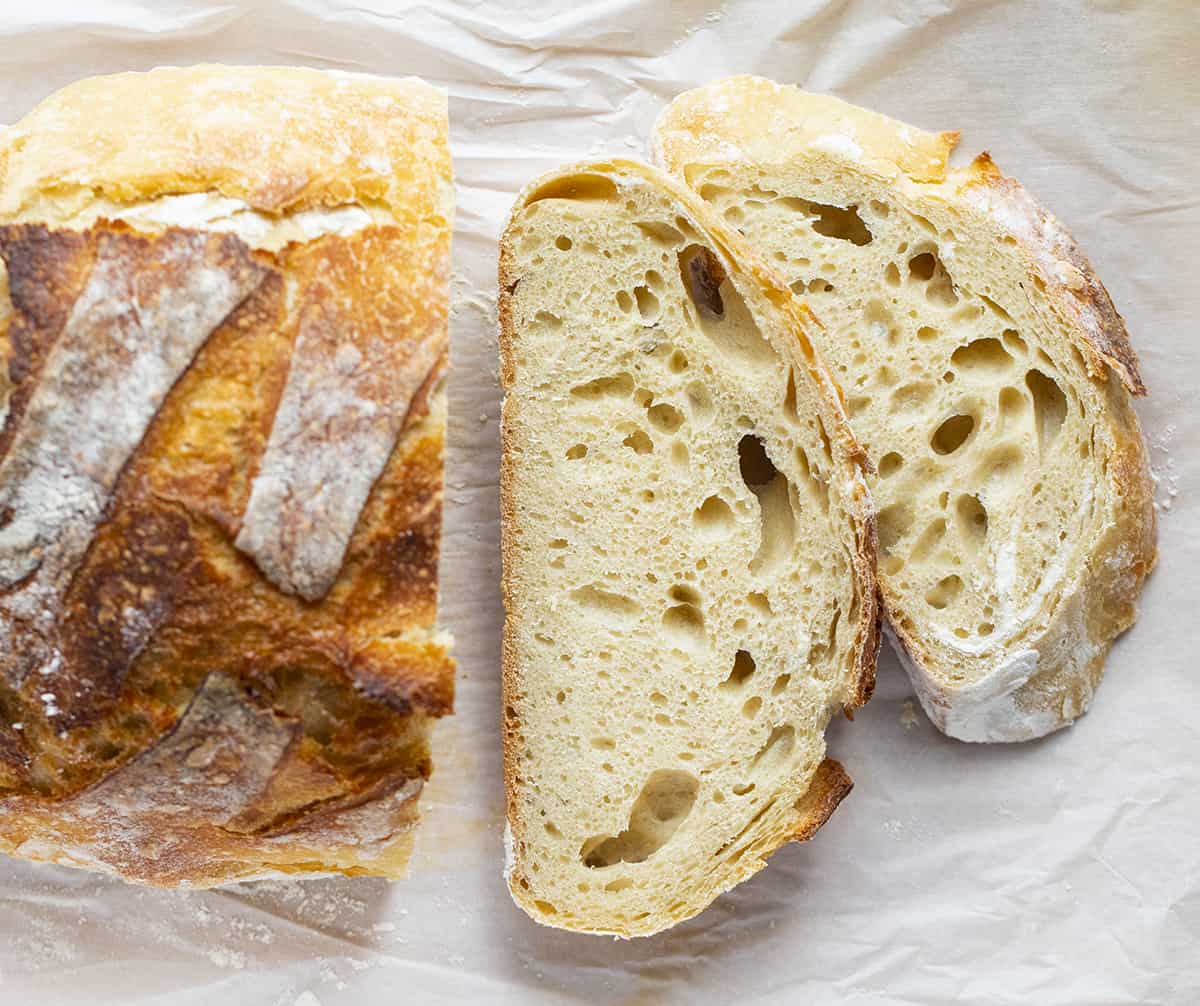 I’ve found that if you have a specific food that you are craving in Japan, you may have more luck cooking it yourself.

My American holiday food cravings can now be mostly satisfied with a trip to one of Japan’s Costco locations. However, making the trek requires a car and advanced planning, and obviously, the selection isn’t the same, and there are few vegan-friendly and health-conscious options I can buy. If you don’t live near a Costco, there are food delivery services if you’re really in need of something, but the delivery comes at an added price.

I love spicy food. Something with a kick of salsa and chili––something truly spicy––is something I haven’t been able to find, no matter how many varieties of hot sauce, shichimi, and wasabi I sprinkle on my food. For now, I try to make do with various flavors of Tabasco, which isn’t the worst.

Cheese, bacon, and bread are at the top of the list for other foreigners in Japan I know. Most supermarkets have a minuscule cheese selection, there is no bacon, and Japan’s shokupan (bread loaf) selection is all white and incredibly soft. Heading to a bakery or specialty supermarket may reveal more bread options, like rye and whole wheat. To my disappointment, however, I have never found sourdough bread in Japan, though (it may be time for me to buy a bread-making machine).

There are also plenty of snack foods to be found in Japan, such as Oreos, Doritos, and potato chips of all flavors. However, I wouldn’t recommend foreigners trying these Japanese versions of popular American brands. The taste and size won’t be what you expect, and there will be no comforting junk food feeling after you binge on one too many servings.

Food is a huge source of comfort and joy in our everyday lives. When we feel nostalgic or crave a specific non-Japanese food, but can’t get it, it can be very disappointing. During these times, I try to combat this with my own creativity in the kitchen. If I want to eat peanut butter, I can make it with my food processor out of peanuts I buy at the 100-yen store. If I want a satisfying taco, I can recreate the flavors with avocados and lime sold by my local supermarket, and use more local produce, like lotus root, for a crunchy filling.

Getting creative and being resourceful cheers me up right up, I’ve found.

Originally from California, now living in central Tokyo after the JET Program and wandering around Japan. Trying to experience and learn as much as possible. Passionate about travel, vegan food, and music.