Dealing with a bad neighbor in Japan

No one can avoid ending up with a bad neighbor, regardless of residence type or location. What more in Tokyo, where walls are thinner, and tenants are squeezed in close proximities. Utilize the following tips, and you can approach a bad neighbor situation with the proper techniques.

Fighting fire with fire is not the usual route of dealing with a bad neighbor in Japan, as this could result in some distasteful revenge from an extra-stubborn individual. With that said, here are other ways you can handle the tricky situation.

Common issues that can spark conflict

First, let’s tackle the common issues that spark conflict between neighbors. You’d be surprised that noise and trash are the top two. The Japanese are, more often than not, quiet and have grown up with the etiquette needed not to be disturbing neighbors. However, a foreigner in Japan might not know what the “acceptable levels” of noise levels are. Therefore, this could spark the not-so-friendly attitude from the set-in-their-ways tenants beside you.

There are stories of people finding rotting food in their mailboxes, trash that’s been swept right to their doorstep, and of course, the police knocking on your door to investigate. Don’t be surprised that watching Netflix at 11 pm on a relatively high volume could lead to the instances above. 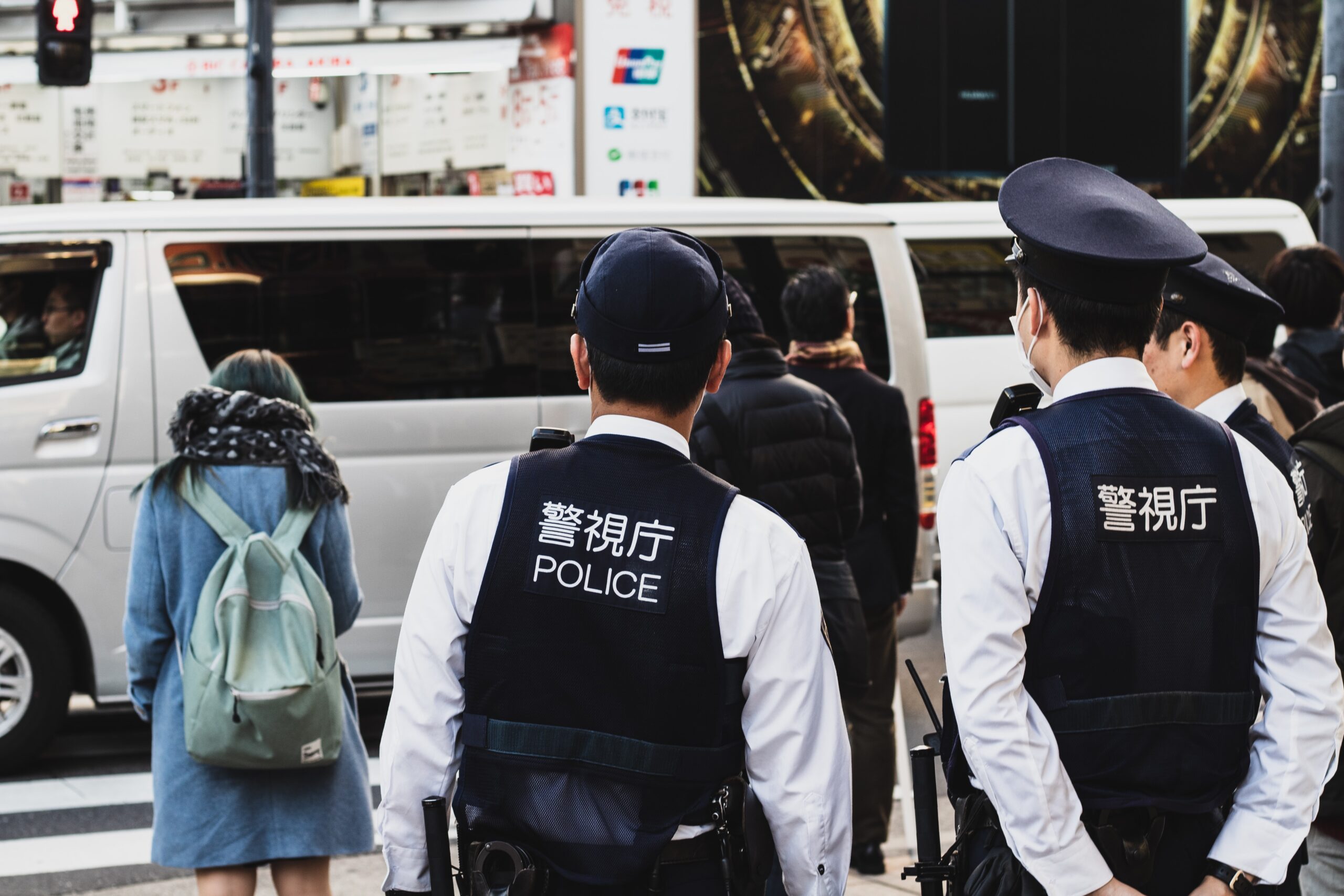 One of my family members living in Setagaya, Tokyo, has had a noise complaint three times and was visited by the police on each occasion in the one month that he’s moved in. The source? An elderly man living in a detached house beside their apartment. The police visited twice while he was chatting with friends outside a nearby combini and another time for being loud while inside the apartment. Needless to say, he’s been targeted by the elderly man, resulting in extra caution for all his noise-related actions.

Another common source of conflict is trash. Japan religiously recycles its trash, with certain neighborhoods stricter than others. This might be a big change for you, but to avoid murmuring and gossiping behind your back, take the effort to learn the trash schedule and how to clean plastic or tie up paper before discarding it on their respective days.

Then you have the general characteristics of a Japanese neighborhood which is being particular with possession. When we were purchasing a house, the fudo san or real estate agent and the homemaker were very clear until where our lot extended, up to the last half inch. They explained that the Japanese could be very particular with their space, and if we put up a fence, for example, that crept into their property, even by a centimeter, things could get ugly. 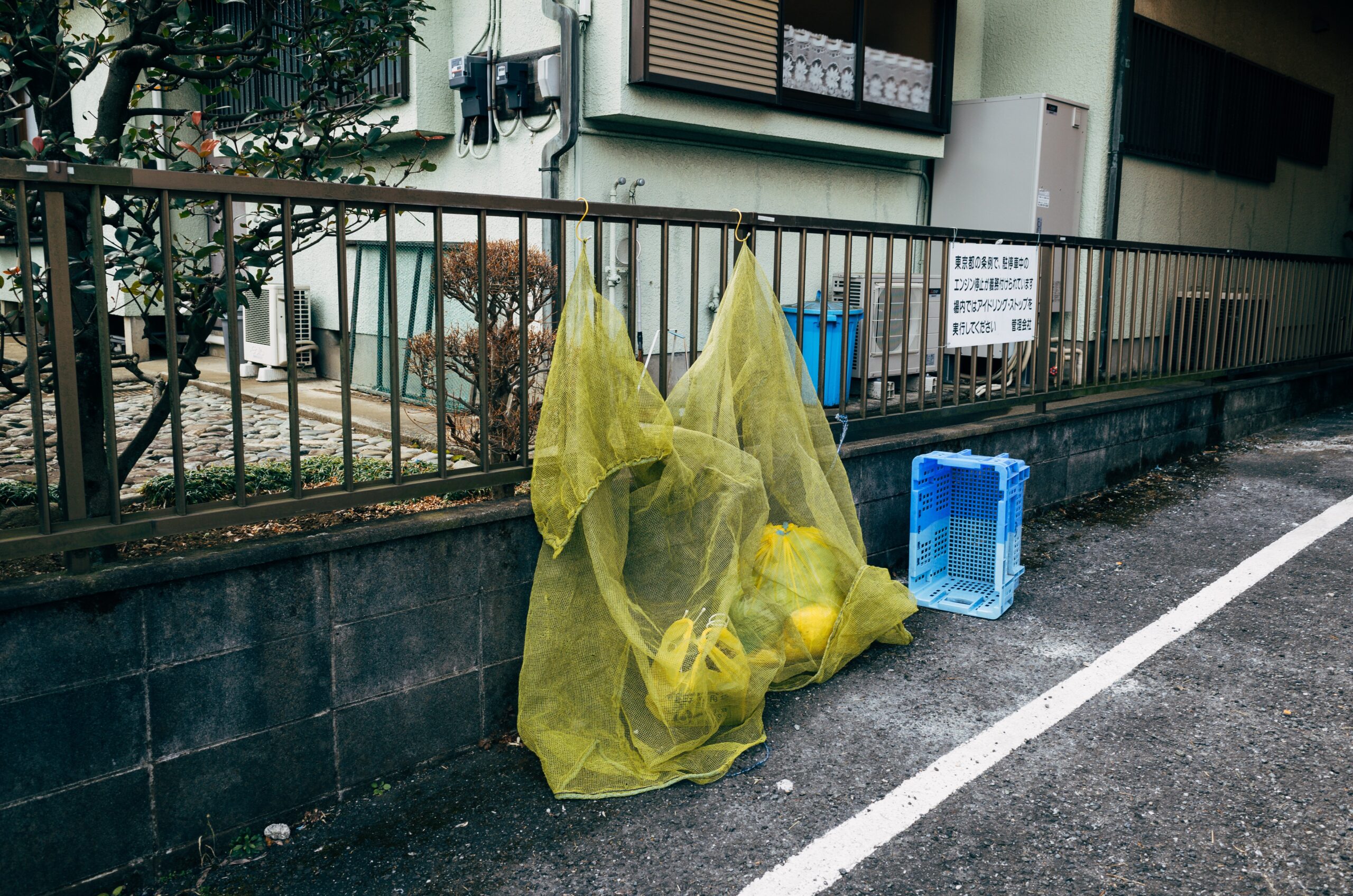 Tips to handling a bad neighbor

On the other hand, you might end up with next-door tenants that like to party or hold concerts in their residence. We will go through some ways to handle scenarios where you’re on the receiving end. As much as possible, don’t confront the person causing problems because you really don’t know how they will react. They might be the noisy ones, but you might still end up with rotten food in your mailbox. Instead, get the police involved. The emergency number is 110. You can ask for an English operator or request a translator if Japanese is an issue. You can also head to your police station, not the koban, and go to the neighbor complaints section. It’s wiser to leave the mediating to the authorities, in this case.

If it’s noise, and you work from home, perhaps invest in noise-canceling headphones. However, if it’s late at night and a frequent thing, and your sleep is getting compromised, then you can move out (unfortunately) or inform the police. You can also fight fire with fire and hope that will work, but again, this is a hit or miss option, depending on the character of your neighbor.

One thing to note is that you can’t just complain or report at the first occurrence. There are stories of neighbors who were really unaware that they were too loud. After the one affected informed them (by banging on the wall or personally telling them), the issue was resolved. 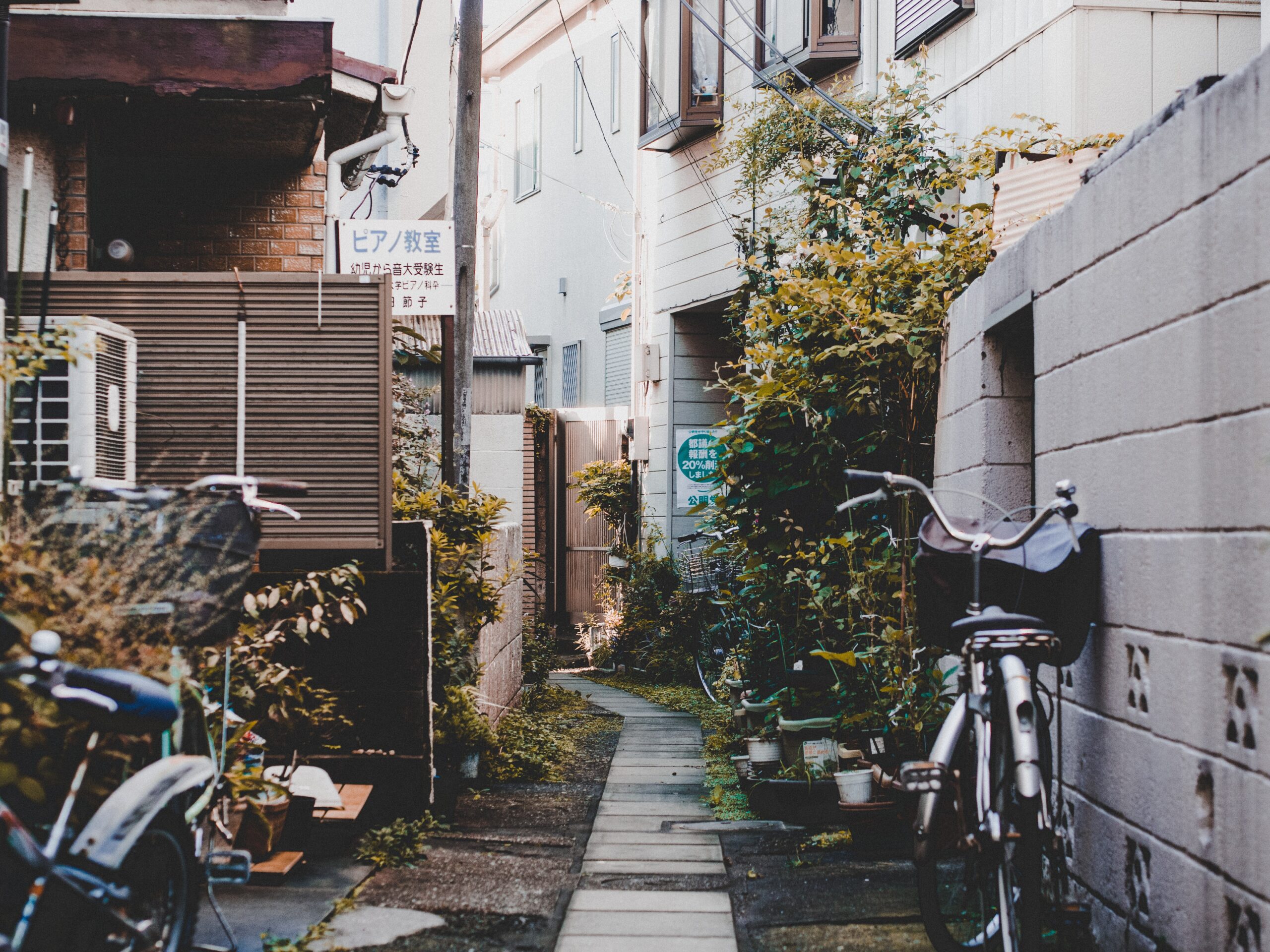 Prevention is better than cure

Before we moved to our own house, we rented a few apartments and stayed at a sharehouse; therefore, we know full well just how thin the walls are in Japan. Since my husband and I prioritize our sleep, we would gladly pay more for the topmost unit that is at the far end. This eliminates possible noise sources from the top and one side.

We also steer clear of really congested buildings with more than five floors as this could only increase the chances of ending up with a problematic neighbor. You can also ask the real estate agent around what age group and nationalities live in the building or area to get a general idea of the building demographics.

Lastly, befriend your neighbors, if possible. When we move into a new area, especially one where we plan to stay for quite a while, we knock on our neighbors’ doors and introduce ourselves. We also give them a small gift as a way of saying “yoroshiku onegaishimasu” or that we’re placing ourselves in their care. This gesture can go a long way in ensuring good relations with them, moving forward. Having a bad neighbor can quickly become a source of torment and stress, often pushing you, the victim, to pack up and go. While you never know just how the nearby tenants will react to your presence, being prepared and aware of the possible scenarios may help prevent such incidents and hopefully equip you with the know-how to peaceful mediation.