A Guide to Video Streaming Services in Japan

Everyone has heard of and uses video streaming services nowadays but it may be a bit of a surprise to learn that services like Netflix were very slow to take off in Japan. In recent years however, Japan has had an abundance of services open up and while there was once only a handful of options there are now a huge number of services. If you’ve settled down in Japan and are considering which streaming options are right for you, it’s a good idea to know what’s available.

So without further ado, let’s look at the streaming services currently available in Japan.

Netflix: Everybody knows Netflix and it’s much the same in Japan as it is everywhere else. It has an impressive catalogue of content encompassing a huge range of movies, TV shows and Netflix originals. Netflix also probably has the most well-rounded set of features out of all the streaming services offering a wide range of subtitles and audio options on most content. That said, Japanese TV and movie content on Netflix is mostly Japanese audio and subtitles only which is something to be aware of if you’re hoping for English options. Billing and payment is very straight forward and you can even pay via gift card if you don’t want to use a credit card.

Amazon Prime: Amazon Prime streaming is a bit of a mixed bag. It offers a lot of movie and TV content including some excellent Amazon Originals but interface and search functionality can be a bit of a hassle at times. Rental items are mixed in with Prime content and seasons of TV shows are often listed in confusing ways. There’s also a lack of subtitle options which makes it a little inaccessible at times. Content also changes frequently so you might mark something to watch later only to find it unavailable later. One good thing about Prime though is that it is currently one of the cheapest streaming services in Japan and comes with all the added benefits of Amazon Prime if you frequently use Amazon for shopping.

Hulu: Another worldwide service, Hulu is probably the closest rival to Netflix in terms of content and price. It has great selection though there is a lot of crossover with other services like Netflix and Amazon. It has a few of its own exclusives and unlike Netflix, you are free to browse the content without a subscription so you can check if it has what you want before you subscribe. 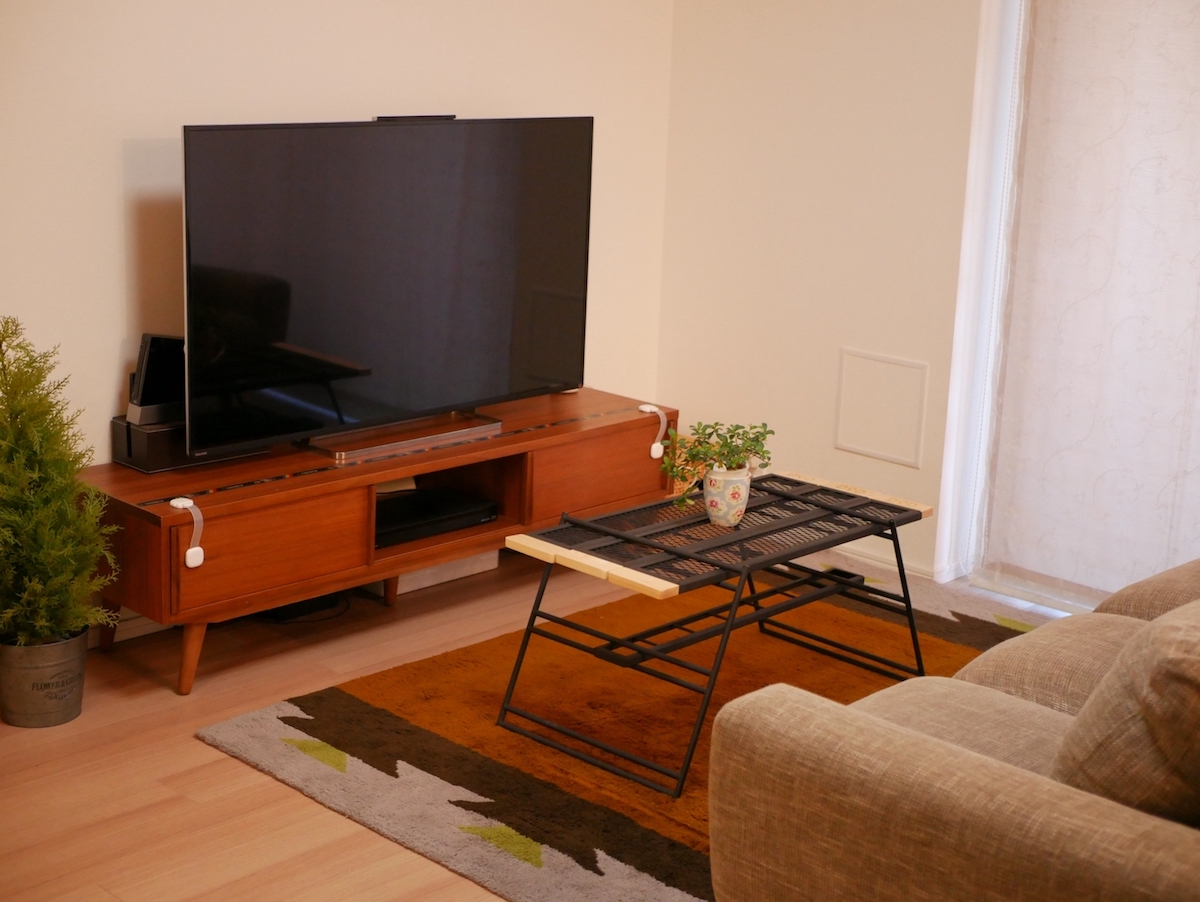 Disney Plus: Disney Plus is also mostly the same as it is elsewhere though it is operated by Japanese telecommunications company NTT rather than Disney itself so some content may vary. Overall, it has a great selection with both English and Japanese versions of almost everything. One downside is that setting up an account can be a pain due to the fact that you have to register with NTT first, then set up a separate Disney account which makes it a weirdly convoluted process. It also follows an odd billing cycle that bills by calendar month only so if you’re unlucky and join late in the month you could end up paying a full month fee for just a few days.

U-Next: U-Next is a streaming service that has been around for a few years but is suddenly making a big push to expand their catalogue including a lot of exclusive HBO and Starz content that can’t be found elsewhere. U-Next also allows you to read Japanese magazines, manga and light novels online. The downside to all this is that U-Next is quite expensive compared to other services and not all of its content is available once you pay the subscription fee. Some of it still needs an additional rental charge and there are some additional add-on services that also require extra subscription fees.

DTV: DTV is another streaming service operated by NTT Docomo. It is mostly Japanese content with a handful of Western TV shows and movies. Like Disney Plus, it can be a hassle to sign up for but it offers a free trial and as far as price goes, it is one of the cheapest services in Japan. As far as content is concerned though, this one is easily skippable in favour of one of the larger services as many of its shows and movies can be found elsewhere.

Ameba: Ameba is a free internet TV service that’s available to stream from any device and it’s surprisingly good. You can watch a large number of free live channels covering things like News, Drama, Variety, Sport, Anime and even Fishing or Shogi as well as a number of on demand shows. Ameba also offers a paid premium service that includes more on demand content including movies. Almost all content is in Japanese only but there is a small selection of Western TV shows and movies as part of the premium service.

TVER: TVer is a great free service that allows you to catch up on TV shows run on most Japanese TV networks. There is a huge selection of variety shows, dramas and anime from both major and local networks. So if you want to watch a variety show that was only broadcast in Fukuoka or even just catch up on the latest episode of One Piece, this is the best place to do it. One downside is that the shows are only online for around 7 days after their broadcast date so you do have to be fairly quick to watch something. All of the content is in Japanese only.

There are a handful of other Japan only video streaming services that I haven’t mentioned here simply because going into detail about them would take a long time. There are also a number of more specialised services. DAZN for example is quite popular and only streams sport. If you’re a sports fan, DAZN is the streaming service for you. There are also an array of anime only streaming options such as the Bandai channel, dAnimeStore and others. These can usually sometimes be added as extra services through Amazon Prime or taken as separate services altogether. There are also some other smaller brands like Paravi and Telasa which specialise mostly in Japanese content only.

As you can see, when it comes to video streaming services in Japan, there’s no shortage of options. It’s a good thing but it also makes choosing which ones to subscribe to a difficult prospect. If you’ve settled into your place in Japan and looking for something to do in your downtime at home, hopefully this guide can help you decide which streaming service is best for you.