Baseball, known as 野球yakyuu, is a popular summer event in Japan, loved by both young and old! Read this article to find out about the history dating back to the 1800s and what to expect at a Japanese baseball game.

When you think of summer events in Japan, what comes to mind? Perhaps it’s summer festivals or fireworks! What about baseball? Baseball, known as 野球yakyuu (combining “field” and “ball”) is a popular summer event in Japan, loved by both young and old! 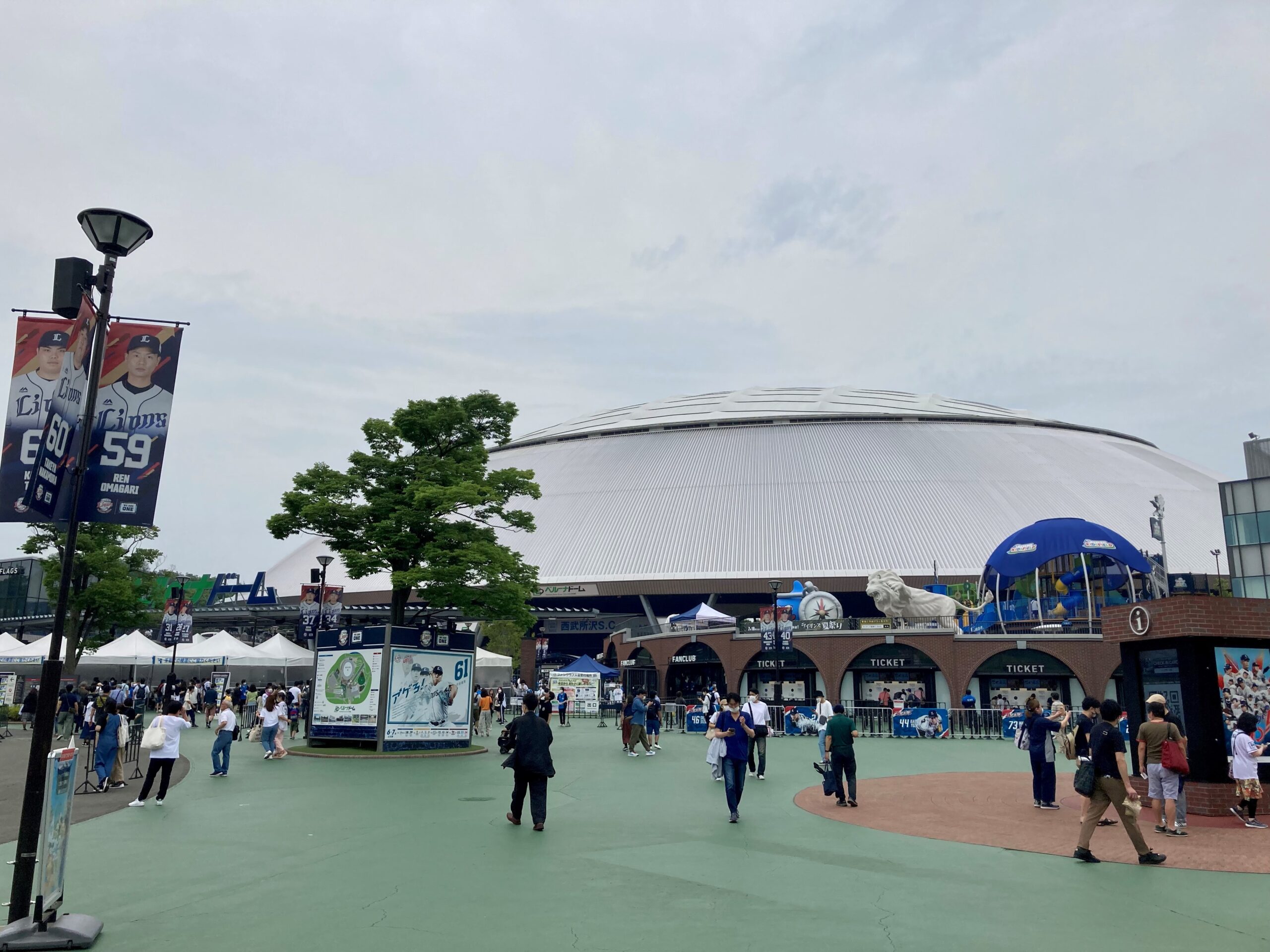 History of Baseball in Japan

The history of baseball in Japan dates back to the Meiji era. Baseball was first introduced as a sport in Japan in the 1860s by American professor Horace Wilson at Kasei Gakko (now Tokyo University). The first professional games started in 1920. In 1934, the professional games became known as the Greater Japan Tokyo Baseball Club, and in 1936 changed name to the Japanese Baseball League. In 1950, what we now know as the Nippon Professional Baseball (NPB) League, or プロ野球, was formed. Baseball is one of the most popular sports in Japan to watch and to play.

The Nippon Professional Baseball League (NPB) has two leagues: the Central セ・リーグ and Pacific League パ・リーグ. The annual championship series takes place in October or November each year and is known as the Japan Championship Series プロ野球日本選手権シリーズ. It is a best-of-seven series between the top teams in each league.

There are also two secondary-level professional minor leagues known as the Western and Eastern leagues. But Japan’s baseball obsession doesn’t stop there! Every August, the National High School Baseball Championship is broadcast on live TV, also known as Summer Koshien. This is a Japanese summer staple! The final tournament takes place at Koshien Stadium in Hyogo prefecture, home of the Hanshin Tigers.

What should you expect at a professional baseball game in Japan?

Baseball games in Japan are no quiet event! You should expect to enter the stadium hearing sounds of cheering, chanting, trumpets, whistles, and drum beats. Interestingly, you probably won’t hear much individual shouting and cheering at a Japanese baseball game. Throughout the game, the cheering continues with guided clapping and cheering led by the cheering ensemble, known as the ouen-dan 応援団. Some would even consider this ouen-dan a special team of its own! They usually work closely with the baseball team to ensure that the cheers are consistent and do not distract the players. The group culture shows itself in this organized cheering, with very specific chants. Each player has their own specific song that is sung while they are at bat and then generic chants that their name can be inserted into. The organ is also used between plays and innings, but it is said that most stadiums no longer have a live organist.

Unique to Japanese baseball stadiums, there are young women (and men) running around with beer dispensers on their backs. You can simply wave the beer girls over and they will dispense the beer into a plastic cup for you. Some even carry coolers with soft drink bottles or ice cream and others with snack baskets, which you can buy directly from your seat. You may even see some of these workers carrying 1000yen bills between their fingers, given as change for large purchases.

Many teams have a tradition of releasing team-colored balloons with whistles during the 7th inning stretch! Unfortunately, this tradition has been suspended at most games during the Covid pandemic. I recently attended a Saitama Seibu Lions game in which towels with player names were waved in the air to replace this tradition. 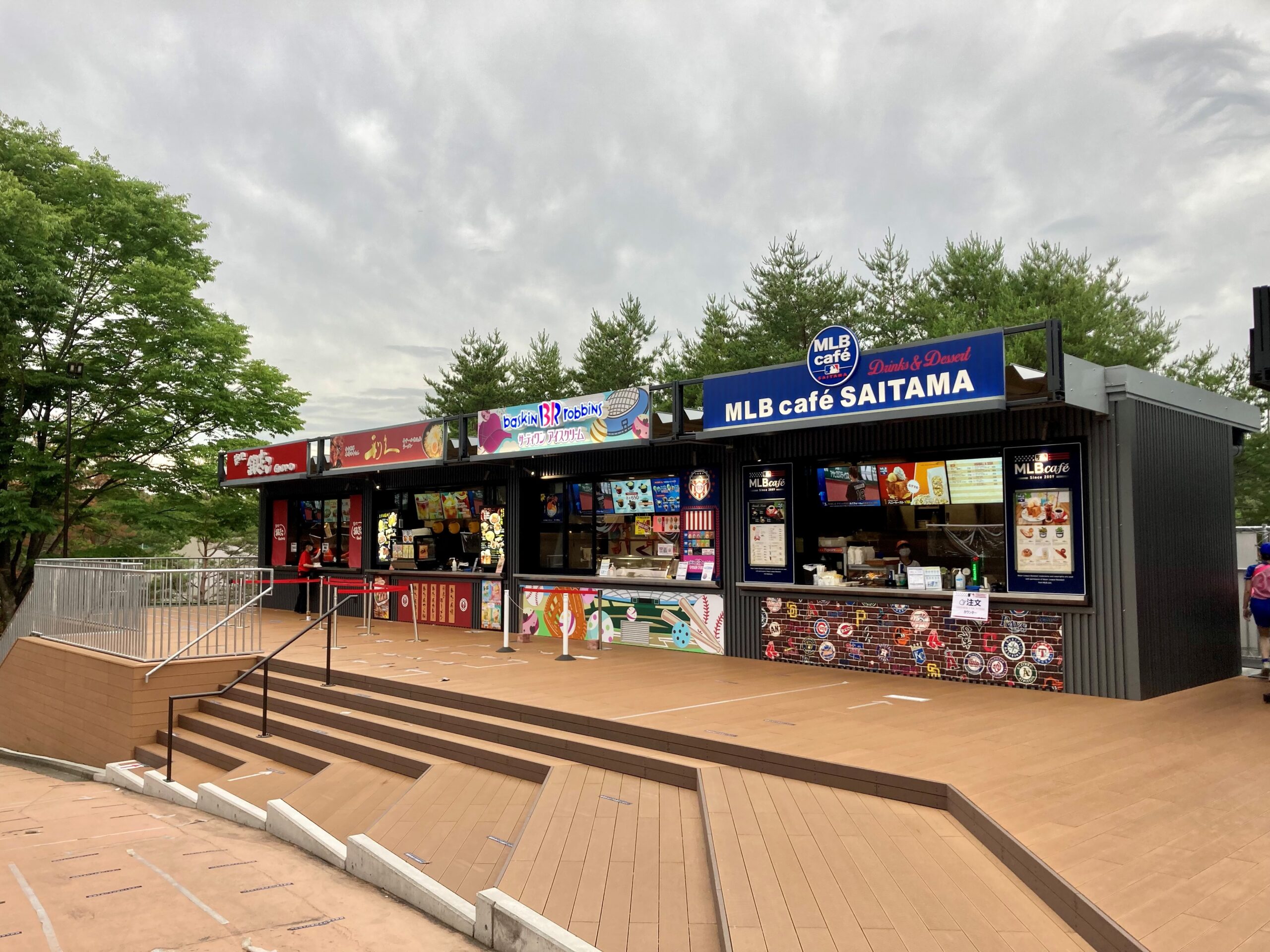 Each baseball team has its own special obento boxes and other foods. You can buy snacks at food trucks outside the stadium or check out the food stands after you enter. Popular snacks include mashed potato balls, yakitori, takoyaki, yakisoba, and wieners. And don’t forget the iced cold melon soda and Calpis! Make sure to visit the food stands during the game to try some special baseball in Japan exclusive foods.

If you live anywhere near a baseball stadium, you probably know exactly when the games take place, as trains will be full of baseball fans during the summer game season. Rather than be annoyed at the number of energetic fans… why not join in on the fun, purchase some team baseball gear, and check out your local team’s summer games?

With all the reasons above, you’re bound to have fun at a baseball game in Japan!

Check out these Japanese souvenirs for your next trip to Japan

With Japan finally opening up to the world and allowing tourists to explore with more freedom, you might be interested in some…
By Hana Otsuka • November 21, 2022

Now that the borders have opened, it’s time for a trip to Japan! Read this article for tips on etiquette when traveling…
By Jessica Bauman • November 18, 2022