Akihabara is known today as a paradise of anime, manga, games, and electronics, but it wasn’t always like this. This otaku capital in Tokyo has transformed over the decades into an entertainment mecca.

Akihabara is known internationally as Japan’s capital of all things anime, manga, game, and electronic goods, with its great shopping, maid cafes, and tasty restaurants lining the main street and maze of smaller streets. Anyone getting off at Akihabara Station will feel a sense of excitement as they go through the ticket barrier, into a colorful world of Japanese fantasy, and it is easy to spend hours or even a day getting lost here. This fun, iconic neighborhood used to look much different, however––a series of redevelopment and construction has turned Akihabara (or Akiba, for short) into the modern-day paradise of games, gadgets, and fandom it is most famous for today.

Akihabara during the Edo Period

During the Edo Period (1603 to 1868), Akihabara was where lower-class samurai were thought to live, and the area served as a passage between the capital of Edo (present-day Tokyo) to the north. Fires frequently ravaged the flatlands here, leading to the construction of Chinkasha, a shrine thought to help prevent future fires, in the late 1860s. Chinkasha today was nicknamed Akiba Shrine, leading to the area’s eventual naming of Akihabara. The shrine is also one of the reasons why Akihabara is sometimes referred to as Akiba. 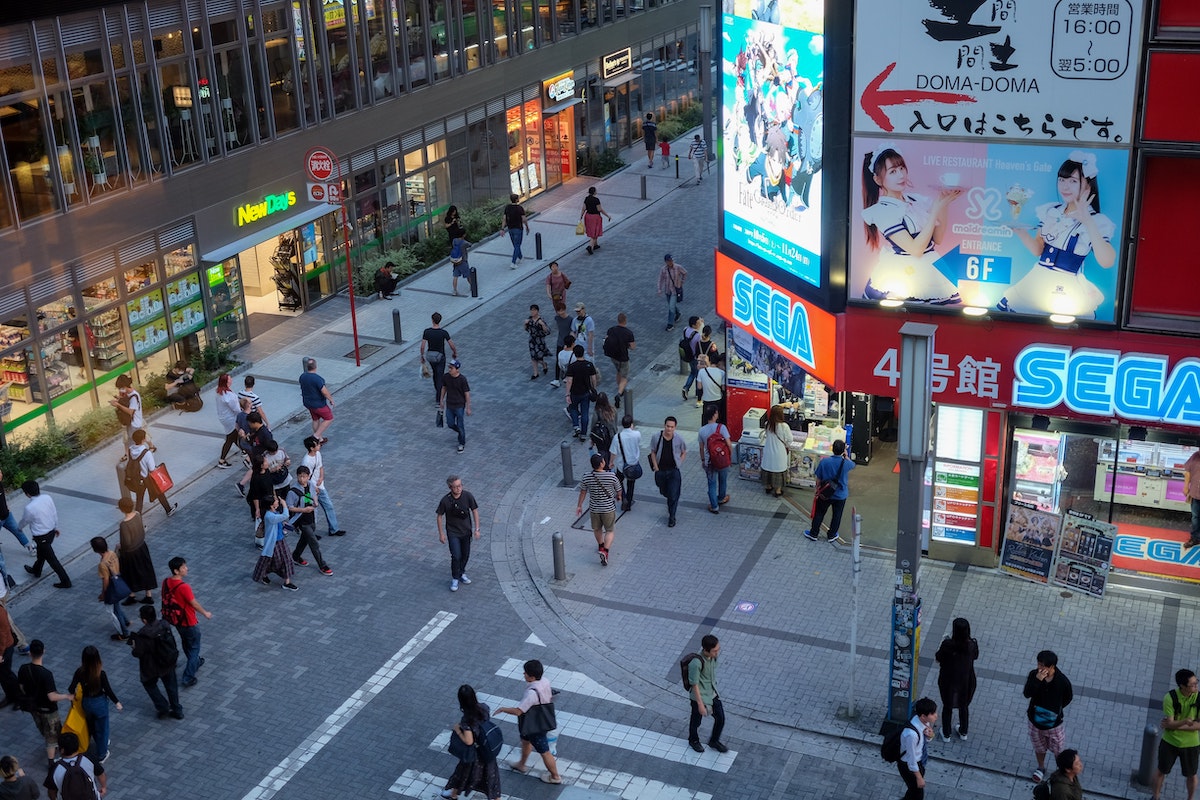 Akihabara was a major transport hub when Tokyo and Japan’s railway system started developing, and Akihabara Station opened up for public transportation around 1925. This opening lead to a thriving area for vegetables, fruit, and other wholesale merchants, as well as a black market. All types of economic growth in the area continued throughout the next decades.

Originally from California, now living in central Tokyo after the JET Program and wandering around Japan. Trying to experience and learn as much as possible. Passionate about travel, vegan food, and music.