A History of Japanese Castles

Castles are a fascinating part of Japanese culture and remain a major tourist draw even today. Japanese castles evolved to be quite different from their Western counterparts and are unique in their design. How did they come about? Let’s take a look at the long, turbulent history of Japanese castles.

When you think about feudal Japan, one of the first things that probably comes to mind is castles. We’ve all seen picture perfect postcard images of Osaka castle amongst the cherry blossoms or Himeji castle perched on a hilltop looking out over Himeji city. Japanese castles are unique in their design and architecture, completely different from the medieval castles that flourished throughout Europe. Though there are only a few original castles still standing in Japan today, even the many reconstructions are major tourist draws, bringing in people from all over.

So how did Japanese castles come about? Let’s take a brief look at their history. 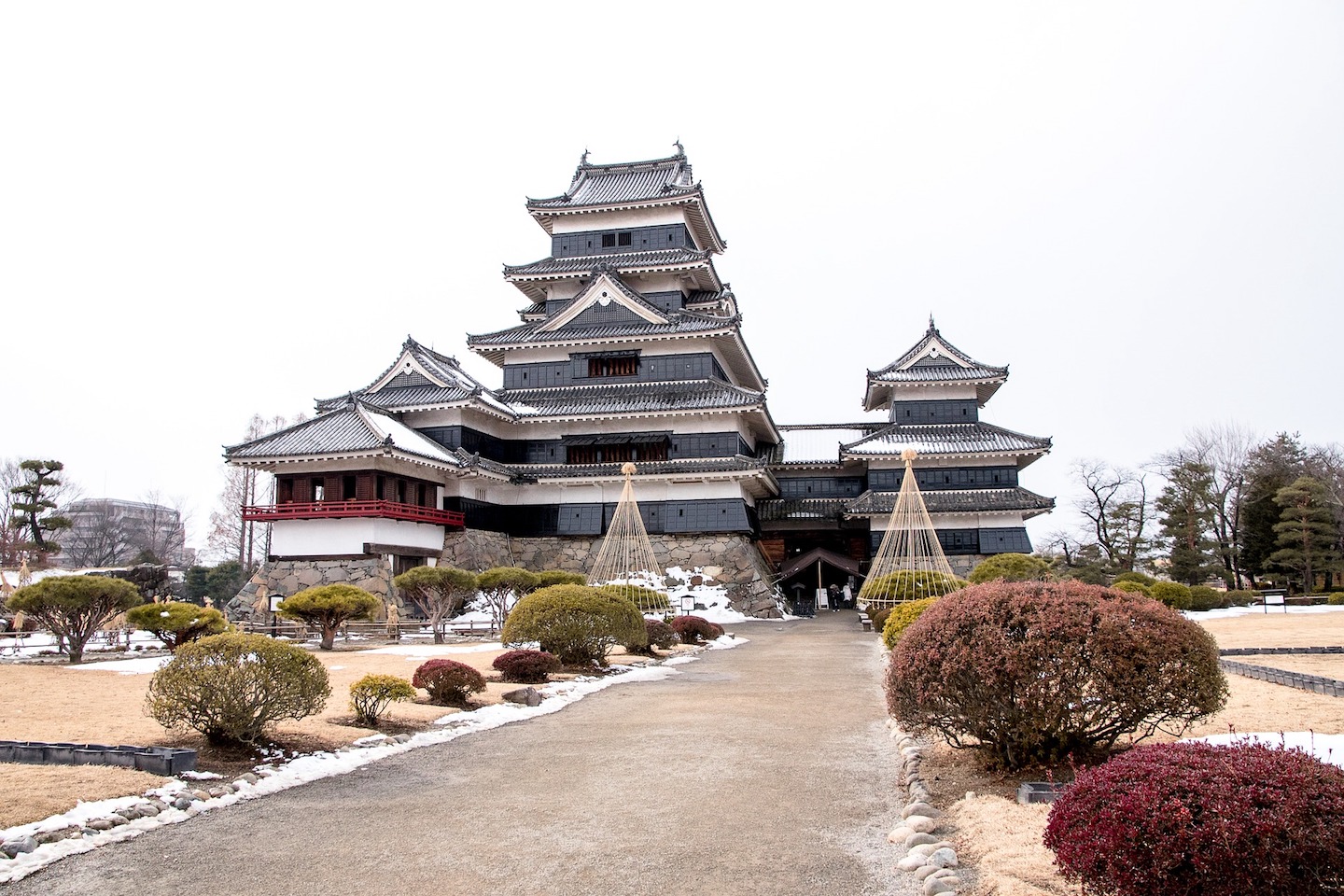 What makes a Japanese castle?

Japanese castles are usually made up of several buildings surrounded by walls and mostly constructed of wood and stone. They are typically built on a mountain or hill to give them a good defensive position in the case of attack, forcing would-be attackers uphill. The layouts of Japanese castles are unique but they follow similar patterns and have shared features. Most castles built after the Sengoku era were built on a stone foundation. At the centre of the castle was a central courtyard called a honmaru. This usually held the tenshu, or main keep which is the largest castle building and probably the one that you picture in your mind when you think of a Japanese castle. Going outwards from this central courtyards, there were usually additional courtyards, all surrounded and separated by walls, gates and defensive guard towers called yagura. Within the walls of the castle were usually a wide range of buildings sometimes including a palace where the castle’s lord lived. 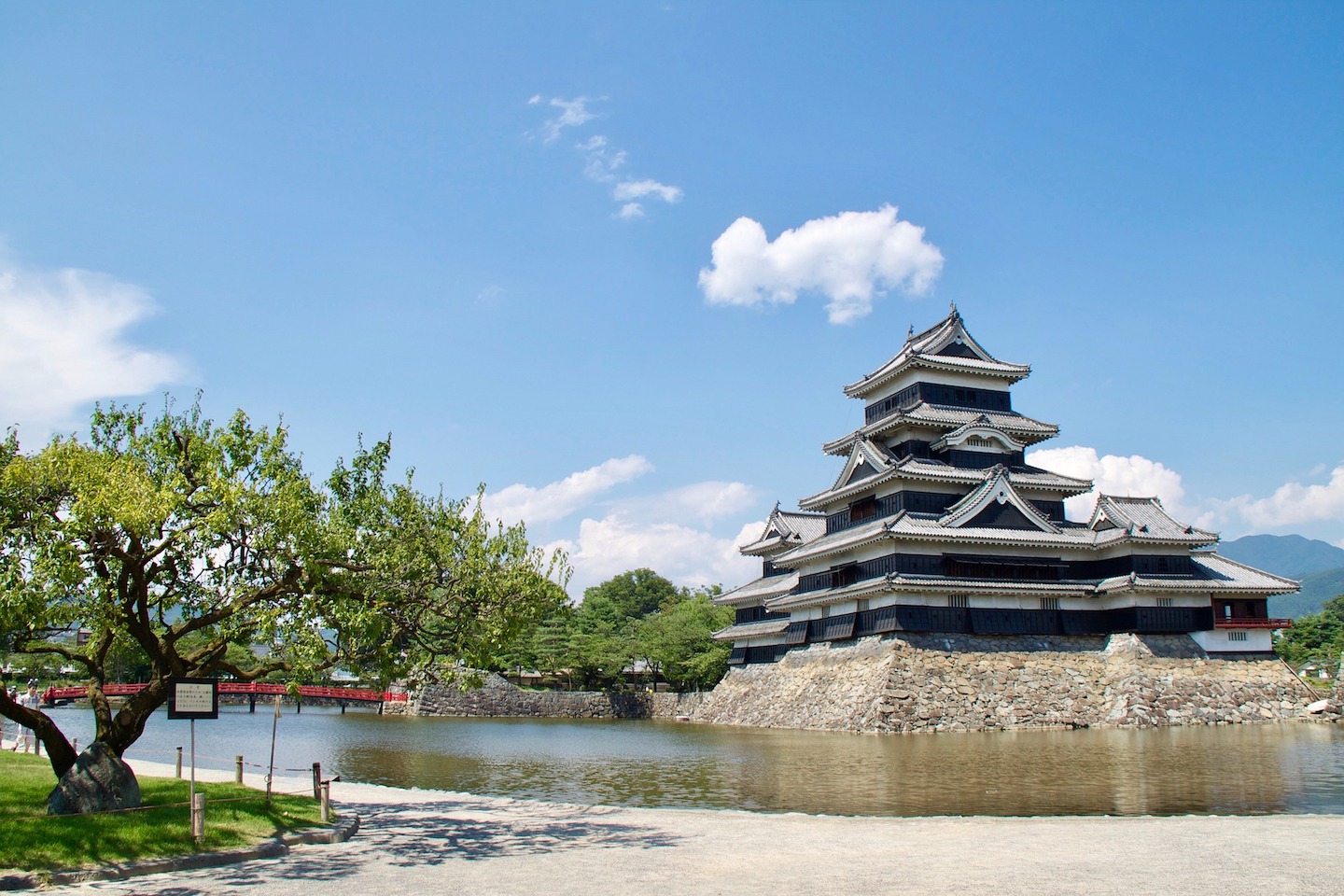 The earliest castles in Japan weren’t castles at all and were just fortifications built for defence from various warring tribes throughout Japan. These predate written records in Japan and prior to 700AD were likely just loose structures made of wood and piled earth. They were typically placed in strategic positions in order for the best defence. As cities began to grow, the need for defences increased and fortifications around powerful people’s homes became more and more elaborate, incorporating more solid walls and complicated designs.

This slow evolution of design grew into what we understand as Japanese castles in the 1500s. During this time, known as the Sengoku period, Japan was fractured by many factions constantly at war with each other and the need to have a heavily fortified base was understandably necessary.

After long centuries of development, what came to be the quintessential Japanese castle began to appear towards the end of the Sengoku period. Perhaps the first of these was Oda Nobunaga’s Azuchi castle, primarily built as a display to show off Nobunaga’s power. Aside from being said to be Japan’s first castle with a main keep, this castle also used many innovations that would go on to be incorporated into all castles going forward, including a stone base, an increased used of stone in construction and a stronger emphasis on man-made defences rather than relying on natural features.

Though Azuchi castle only stood for three years after it was built, it’s design was hugely influential and similar castles began to appear throughout Japan, continuing to evolve on Azuchi’s ideas and becoming increasingly more elaborate. In fact, this era saw a huge increase in the number of castles built including most of the castles still famous in Japan today.

Aside from the destruction of many castles during Japan’s transition to the modern era, many other castles over the centuries were partially destroyed by fire and earthquakes and simply never rebuilt.

Aside from these twelve originals, many of the reconstructed castles in Japan are still wonderful places to visit. Though most have been rebuilt with reinforced steel and modern building methods, it has become increasingly popular among the modern reconstructions to use traditional, historic building techniques lending them an air of authenticity.

Even when the castles have not been preserved or rebuilt, there are thousands of old castle sites throughout Japan. Sometimes very little remains: maybe a stone foundation or a wall or fragments of a building. Often there is nothing other than a marker stating that a castle once stood there. One thing for sure is that there’s certainly no shortage of castle sites throughout Japan. 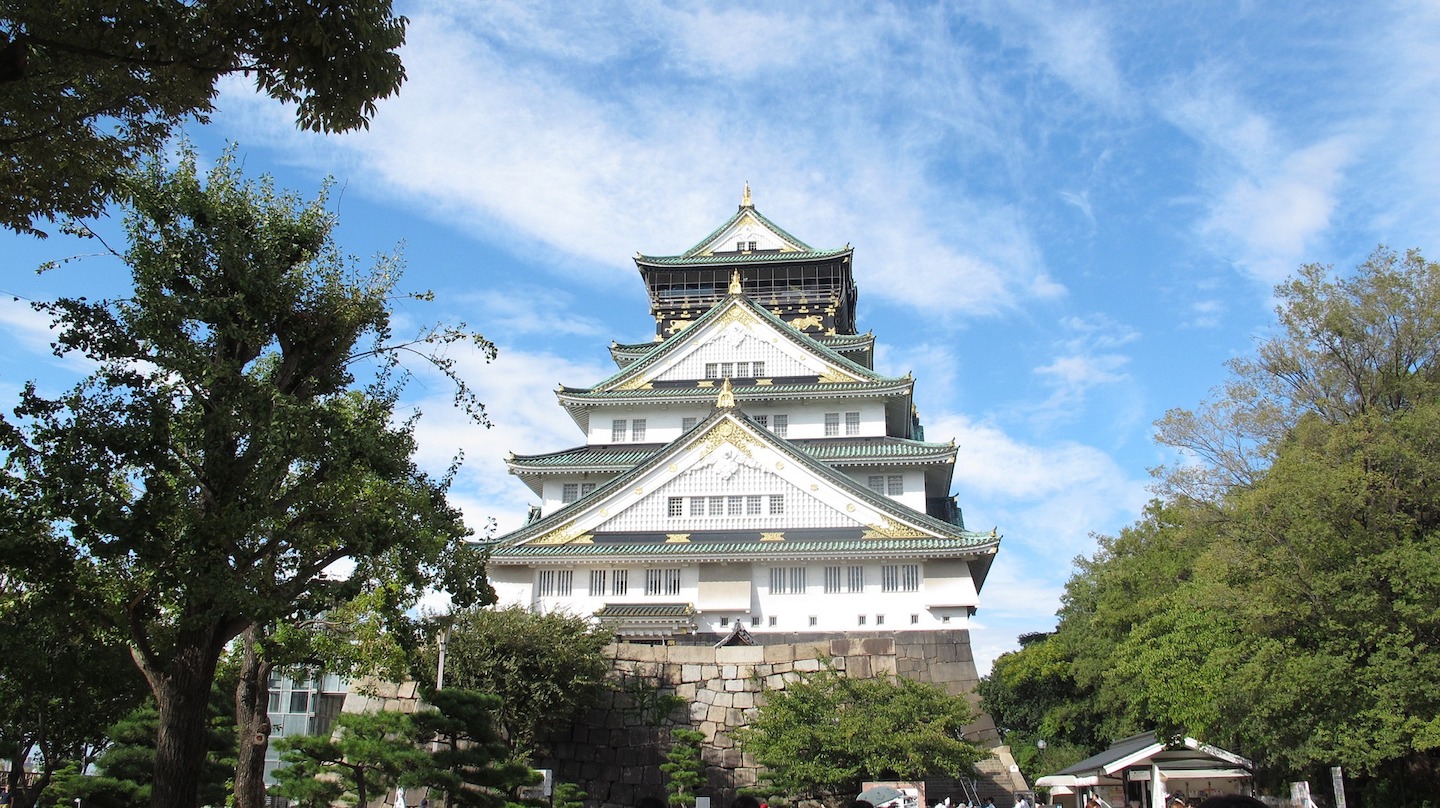 Osaka castle is a very famous feature of Osaka city. Originally completed in 1597, the castle had a long turbulent history, until it was finally burned down during the Meiji restoration in 1868. The current main keep was rebuilt in 1931 and is a must see if you’re in Osaka.

Built by Tokugawa Ieyasu in 1615 this sprawling castle is one of Japan’s most famous. Most of the castle was completely destroyed during bombing raids in World War II. Some of the currently restored buildings including its palace have been reconstructed using historical building techniques and there are plans to rebuild the current main keep with similar techniques.

Located in Kumamoto city in Kyushu, Kumamoto castle is considered one of the great castles of Japan. It has a distinctive black colour and though the main keep was destroyed during the early days of the Meiji period, some of its buildings are still original. Kumamoto castle also suffered significant damage during a major earthquake in 2016 and is in the process of being restored once again. 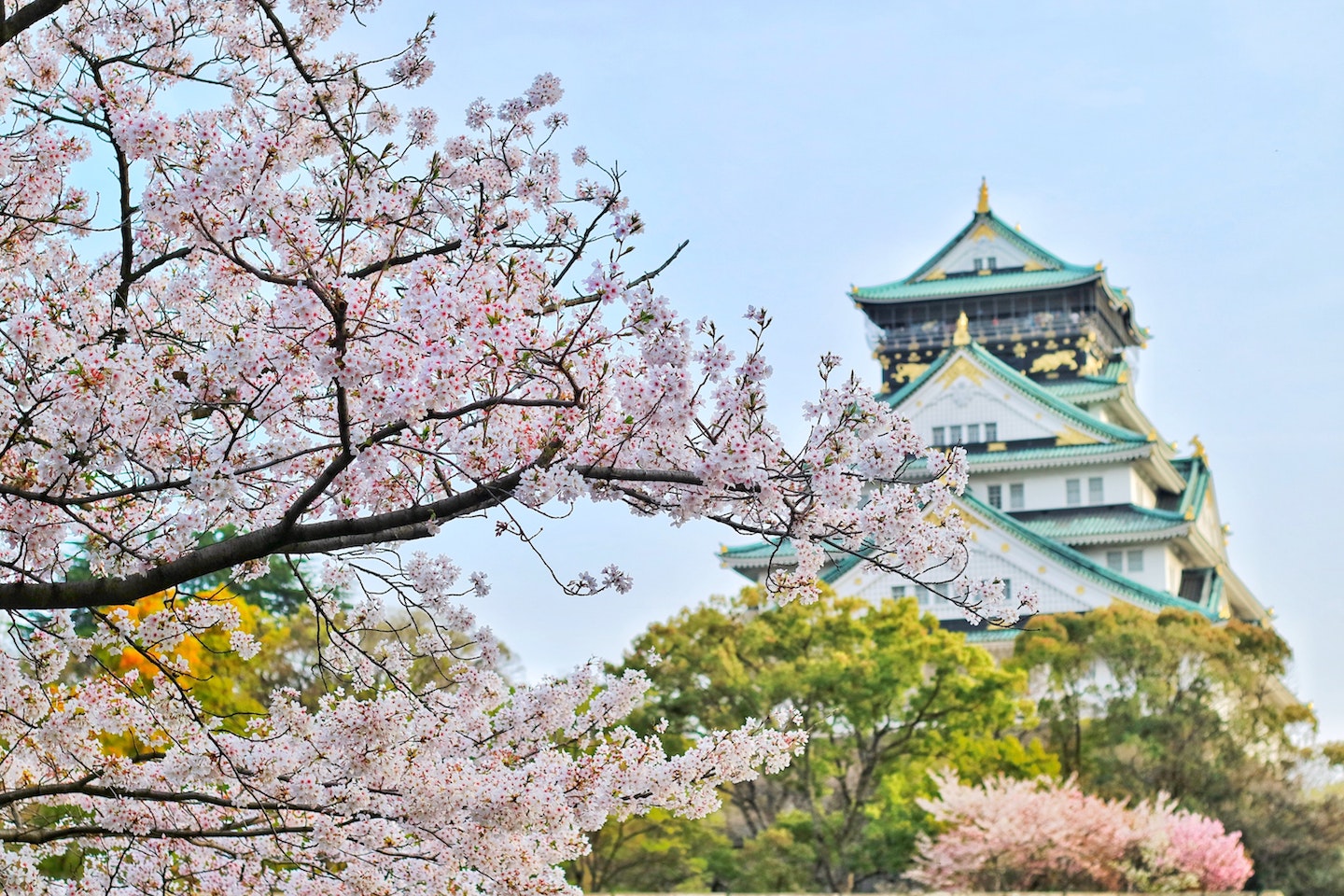 The Remains of History

Castles are one of Japan’s iconic images and they have a long and fascinating history that we’ve really only touched on here. Though many of the castles you can visit in Japan nowadays are reconstructions, the amount of care and attention to detail that goes into these makes them endure as the iconic structures they are. Visiting a castle can really give you a sense of Japan’s history and how life might have been during its most turbulent years. If you have any interest at all in Japanese history, culture or architecture, you definitely need to visit at least one.