“Mottainai”, the Japanese expression against waste for a global awareness

If one day you share a dinner with Japanese friends in a restaurant or in their house, if you don’t finish your meal or if you don’t consider it as…
By Tokyo Room Finder • February 6, 2020

If one day you share a dinner with Japanese friends in a restaurant or in their house, if you don’t finish your meal or if you don’t consider it as its fair value, you could hear the expression “Mottainai”. This Japanese expression, meaning “What a waste!” has tended to be exported for several years around the world. A way to make the world population aware of the importance to conserve resources, to not waste for saving the planet. Wangari Maathai for a “Mottainai spirit” all around the world

Each year around the world, around 1.3 billion tones are wasted. This is 1/3 of the global production of foodstuffs dedicated to consumption. Japan is an island with limited natural resources. Despite this, with 6 million tons of food thrown away each year, Japan is no exception to waste. As in other countries, actions are taken. The “Mottainai campaign” is one of them.

In February 2005, Wangari Maathai, the first Nobel Peace Prize winner for environmental reasons, visited Japan. Impressed by the expression “Mottainai”, she proposed making it a global concept to fight against the waste of resources. With the support of the newspaper « The Mainichi » and the Company Itochu, the “Mottainai campaign” was born.  Political reporter at The Mainichi, Tatsuo Nanai participated in the creation of the Mottainai movement and became the manager. Still manager today, he explains the idea: “Mottainai is based on the Japanese principle of 3R: reduce waste and consumption of limited resources, reuse and recycle what we can. We added Respect. Our goal is to spread and convey Mottainai around the world”.

In Kenya, the land of Wangari Maathai, the campaign has a great influence for several years. Associated with the “Green Belt Movement”, it allows, in particular, to plant several hundred thousand trees in the country. “Mottainai is especially present in Southeast Asia” adds Tatsuo Nanai, before developing: “In Vietnam, a Mottainai festival has been organized for several years. In Indonesia, people created a « Mottainai dance ». These actions should allow people to become aware. Everywhere, “Mottainai” is called to find a place for a common state of mind in favor of the living. 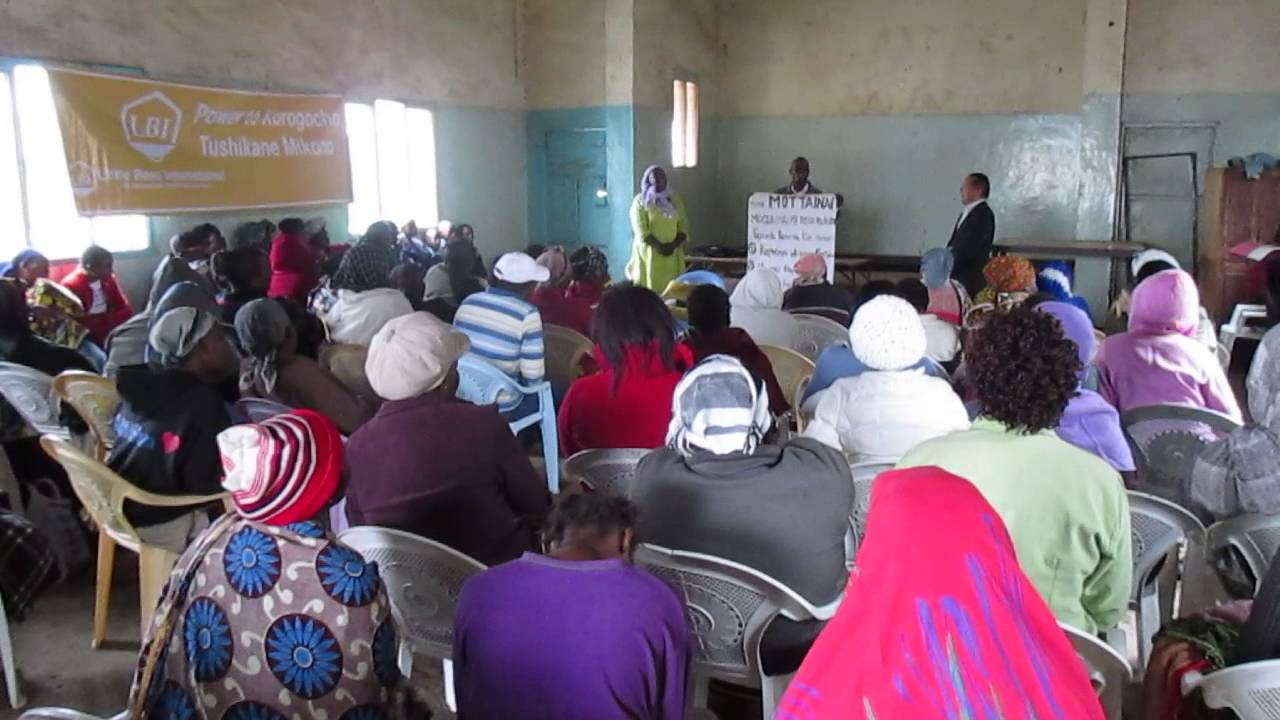 Many activities in Japan

In Japan also, the situation goes forward and people work. Many actions are regularly carried out. The “Mottainai” brand exists and offers for sale nearly 250 products including the famous Furoshiki.

The Furoshiki is a traditional Japanese wrapping cloths. It appeared in Japan in the eighth Century to protect objects of great value. Furoshikis have traditionally been used to carry things because there are made into a variety of shapes and are easy to tie. Today, it aims to replace plastic bags and packaging paper. The furoshikis are made from fabric created from recycled plastic bottles. They are reusable and meant to reduce packaging waste, while the cute and beautiful designs encourage careful and enthusiastic use. 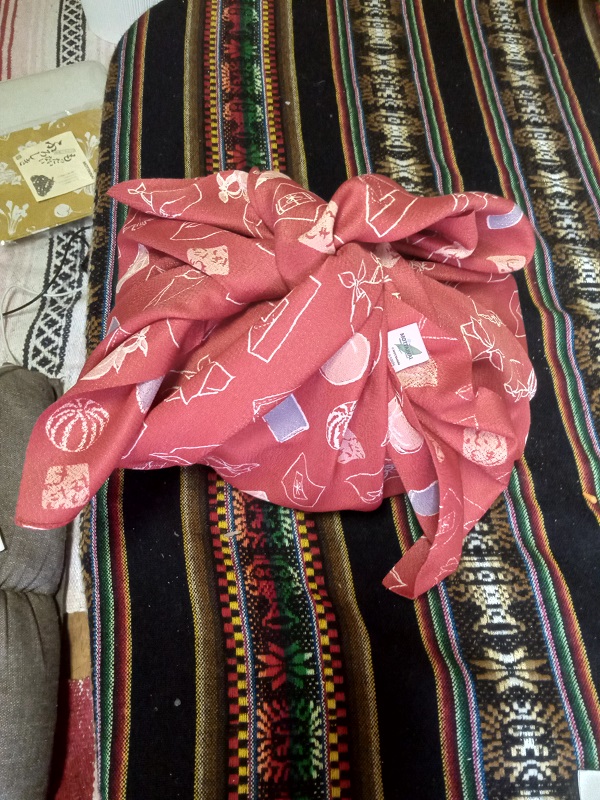 The shop also sells bamboo chopsticks, mugs, bags, umbrella, towels or wagashi Uchiwa ‘Hane-tai», paper fan made in the shape of the sea bream. This article last is created from Washi, a traditional Japanese paper.

The «Mottainai flea market» is held every weekend around Tokyo and Miyagi. The visitors can find used objects like books or clothes. The money raised then allows for tree planting, building schools in Afghanistan, or supporting the earthquake victims. Another market is devoted to children. The “Mottainai kids flea market” sells items offered by elementary school children and makes the younger generation aware of the importance of taking care of things and not wasting. Last example, every year, a competition called “Clean-up Mountain Fuji” gathers hundreds of people to clean up one of Japan’s great symbols. With, again, the idea of raising awareness of respect for things and the environment. Around fifty sponsors come to reinforce the beautiful shapes and colors of this painting. The campaign is looking for new sponsors, support to continue the spread of the movement on all continents.

More than just an expression, “Mottainai” has become a state of mind, which grows: « For the last 15 years and the beginning of our action, I have seen a positive evolution for our planet and the future of our children” thinks Tatsuo Nanai. The origin of «Mottainai»

“Mottai” comes from Buddhism which means “the essence of things”, or which also refers to the interconnection and interdependence between the elements. “Nai” is the negation. “Mottainai” is generally used in the waste or mistreatment of resources or objects, and includes respect for nature and each element. “Mottainai” is, therefore, a way of preserving the environment. « Mottainai » is also a way to defend human rights and peace in the world.

The Mainichi, a newspaper that you can plant

The Mainichi newspaper that participated in the creation of the “Mottainai campaign” has also been recognized for its commitment to the environment for several years. In 2016, the company printed a special issue that could be planted. Called « Green newspaper » because one hundred percent sustainable newspaper, this issue was made of recycled and vegetable paper and dotted of flower seeds. After reading it, people could plant it and it grew a new living being. It encouraged people to give second Life to the things, to be aware of the importance of the Circular economy.

Information about the Mottainai campaign is available at www.mottainai.info.