Kamikatsu, the Zero Waste City, hope for Japan and the world

In 2020, Japan had to host the Olympics Games. This year also has to bring hope for Japan and the planet: the success of the «0% waste challenge» in the…
By Tokyo Room Finder • June 3, 2020

In 2020, Japan had to host the Olympics Games. This year also has to bring hope for Japan and the planet: the success of the «0% waste challenge» in the small city, Kamikatsu. More than 15 years after the launch of this program, the small town in southwest Japan almost succeeded.

On the island of Shikoku, in Tokushima province, a small town of around 1,600 people is an example of responsible waste management. In the early 2000s, when the pollution of incinerators in the city of Kamikatsu exceeded, the authorities decided to close the main building. The city had several choices: to follow on the path of pollution using other incinerators or to go for a change, for the pass of progress, of inspiration, of hope, of the example. Helped by the NGO “Zero waste Japan”, the small town took the decision in 2003 to start a courageous challenge: a “Zero waste” city without using incineration or landfill by 2020 Summer Olympics. At the end of 2018, residents of the city of Kamikatsu already achieved the feat of recycling almost 80% of their waste. Spotlight on this major collective success. 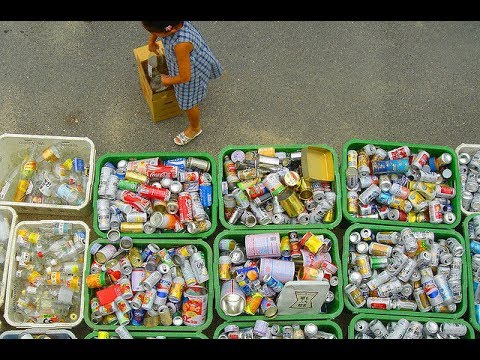 The first major step was to replace the incineration center by a waste collection center. Since 2003, residents wash their waste, bring it themselves to the waste collection center, and sort it in… 45 different bins. For example, cardboard, paper, or magazines do not go in the same bin. Metals are classified into 5 categories, plastics in 6 and paper in 9. Signs with explications and a center agent help residents to sort properly. Incineration is reserved for a very small number of materials, including PVC and rubber, or disposable diapers. The others are reused, recycled, resold.

Raw materials are sold to companies, food waste is composted. A craft center “Kuru-kuru” was born. Inside, people make bags, hats, and items from the reused fabrics. The items are then resold. A barter shop has been set up: residents can drop off their unused items there and leave with others for free. 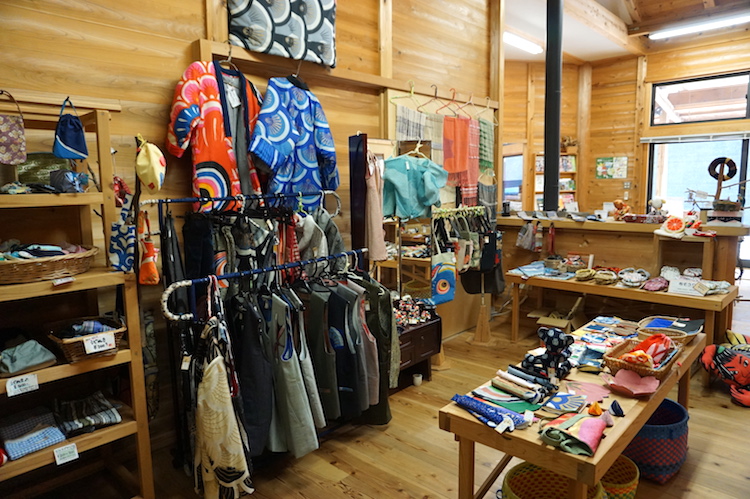 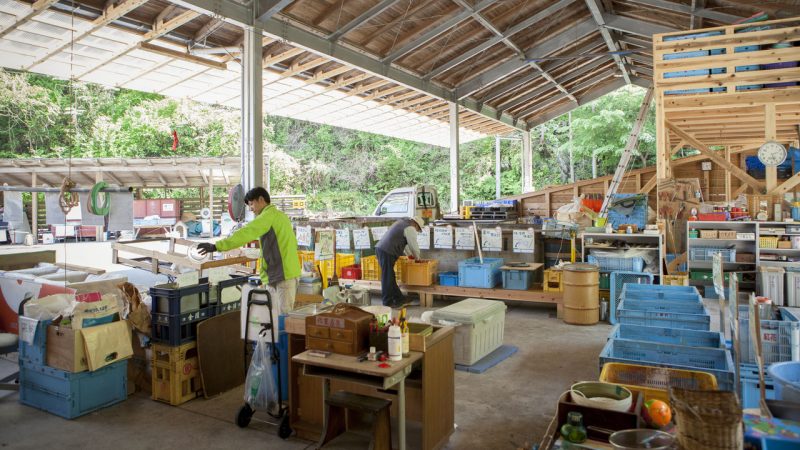 A pub created with recycling materials

The results are spectacular :

This majority of the residents lived well such a big change. For some, it became a chore.  But for many, it became an art of living. 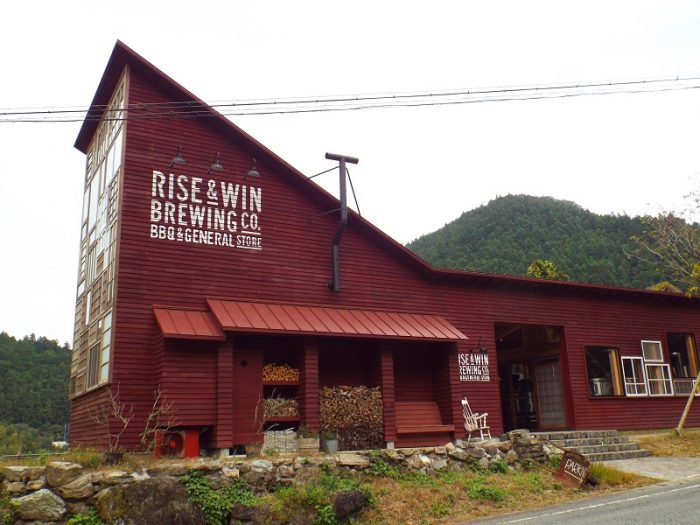 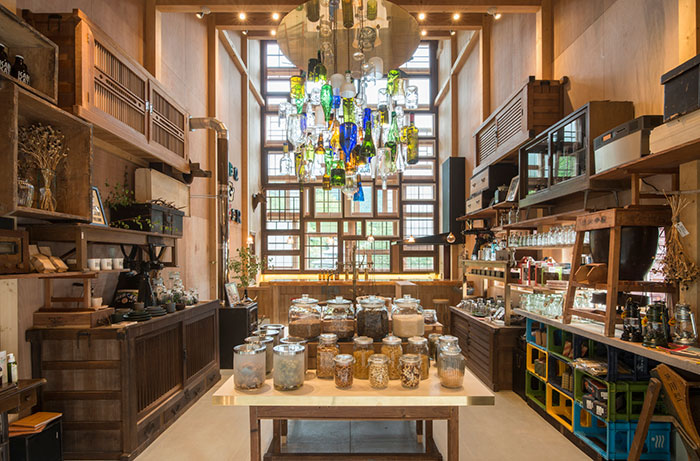 The city is continuing its efforts to convince as many residents as possible of the benefits of a responsible strategy. Awareness-raising operations are carried out with educational establishments, tourist companies, and different companies. A “Zero Waste Accreditation” label has been launched for restaurants or other shops in the city. This label rewards establishments that respect environmental rules. For the companies, this reward is also important for the development of tourism in the city, attracted by the ecology commitment. Kamikatsu started a new project in 2017 to provide free “fabric diaper starter kits” to local residents until their children’s first birthday. Contrary to classic diapers, which must be incinerated, fabric diapers can be washed and reused.

Change the production and consumption habits to adapt the example everywhere

Things can be still improved. There is still the problem of producing waste. Because, if the rate of waste destroyed has been reduced by 80%, the wastes produced stay similar. Each year, Japan produces more than 40 millions of waste. To move forward, Japan must now change its production and consumption habits. The Japanese way of life is very dependent on plastic. Each year, more than 9 million tonnes of plastics are produced in Japan, making the country the second-largest producer behind the United States. Fruit with double plastic packaging, systematic distribution of plastic bags in the shops (even to buy a simple toothbrush), excessive production of plastic “Bento” boxes for ready meals, are some examples of problems for the future of the country and the planet. Japan continues to destroy the waste with incinerators, contributing to pollution.

Changes are necessary both for production and consumption methods. Otherwise, Kamikatsu will stay an isolated act. 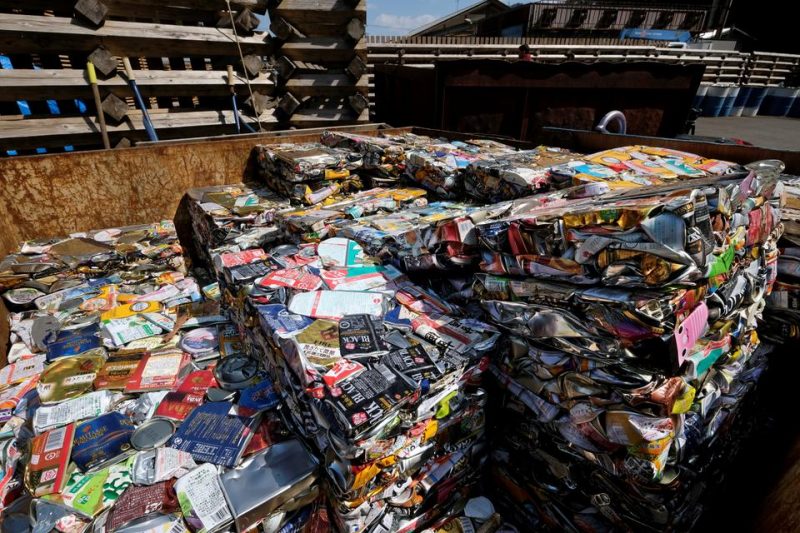