Whether or not you’ve had the chance to read Japanese literature, you might already know or have heard of how enjoyable some stories and novels can be. Jumping in head-first is one way to do it, but I’ve found that to truly fall deeply in love with the subtle prose of Japanese literature, a little preparation may be in order.

Perhaps like me, you’re ready to start a novel but not quite sure what author to choose or which time period to read from. This guide will serve as an overview of noted pieces of literature spanning history, essential authors, and common themes and elements you may find when reading Japanese literature. 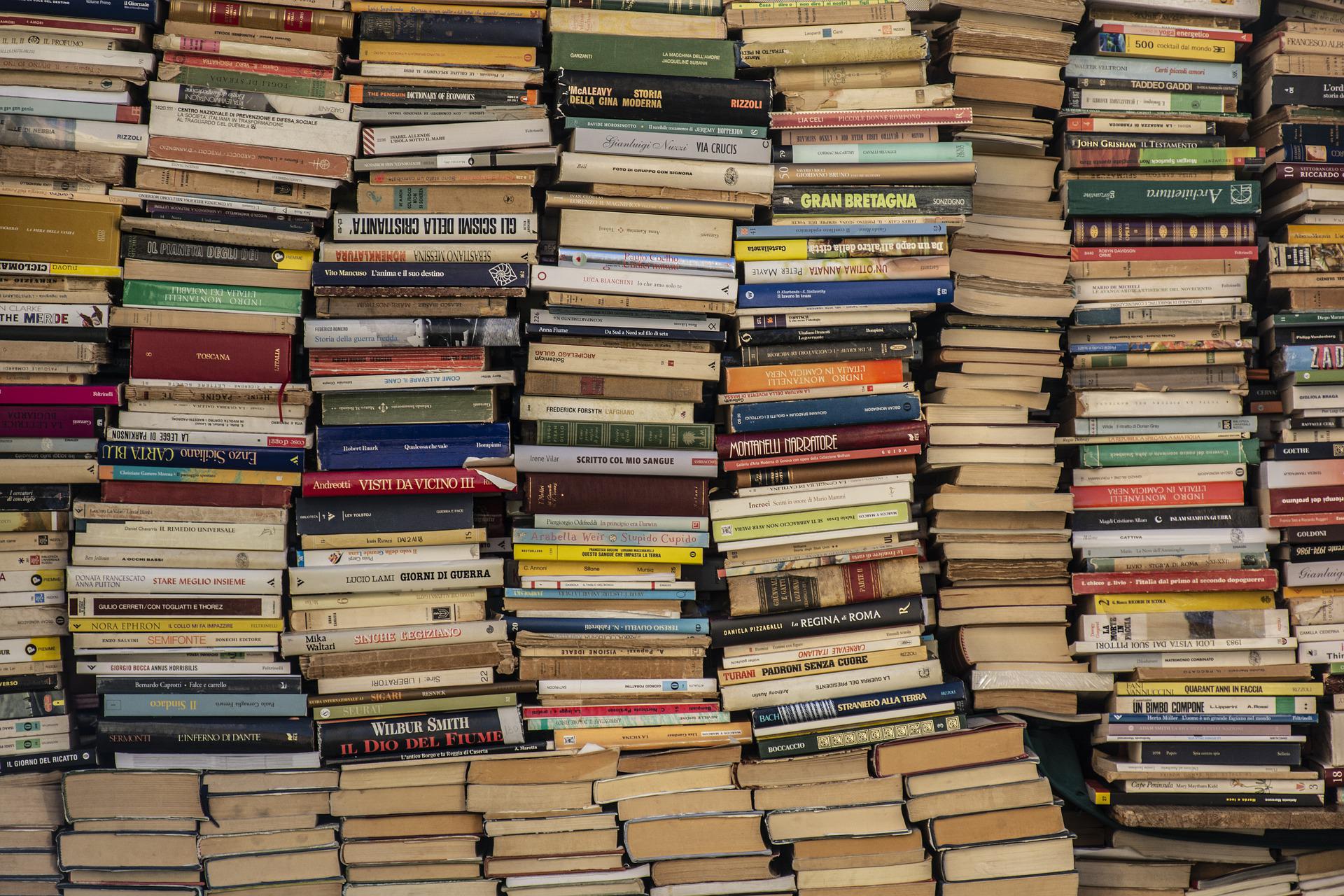 Some of the most famous works of Japanese literature that are still read today can be categorized as classics. Ancient and classical literature in Japan goes as far back as the 700’s with early works comprised of historical documentation and mythology mostly written by men in classical Chinese characters.

During the Heian period (794-1185), one of the greater known classics written at that time was The Tale of Genji or Genji Monogatari (源氏物語), written by female courtier Murasaki Shikibu. The tale is often considered the world’s first novel by Japanese literary historians and it was published sometime before 1021. The tale details the main character Hikaru Genji and his romantic endeavors as well as highlights the ins and outs of aristocratic life.

Another important piece of literature that discussed daily life in court that I recommend is called The Pillow Book or Makura no Sōshi (枕草子) by Sei Shonagon. Shonagon and Murasaki, the aforenamed author of The Tale of Genji, were actually rivals in court which makes reading the two works even more interesting and exciting!

If you’re more interested in poetry, especially classical Japanese poetry, The Tales of Ise or Ise Monogatari (伊勢物語) may be an interesting reading challenge. The work includes over 200 compiled poems and prose about life as a courtesan, romance, and adventure! 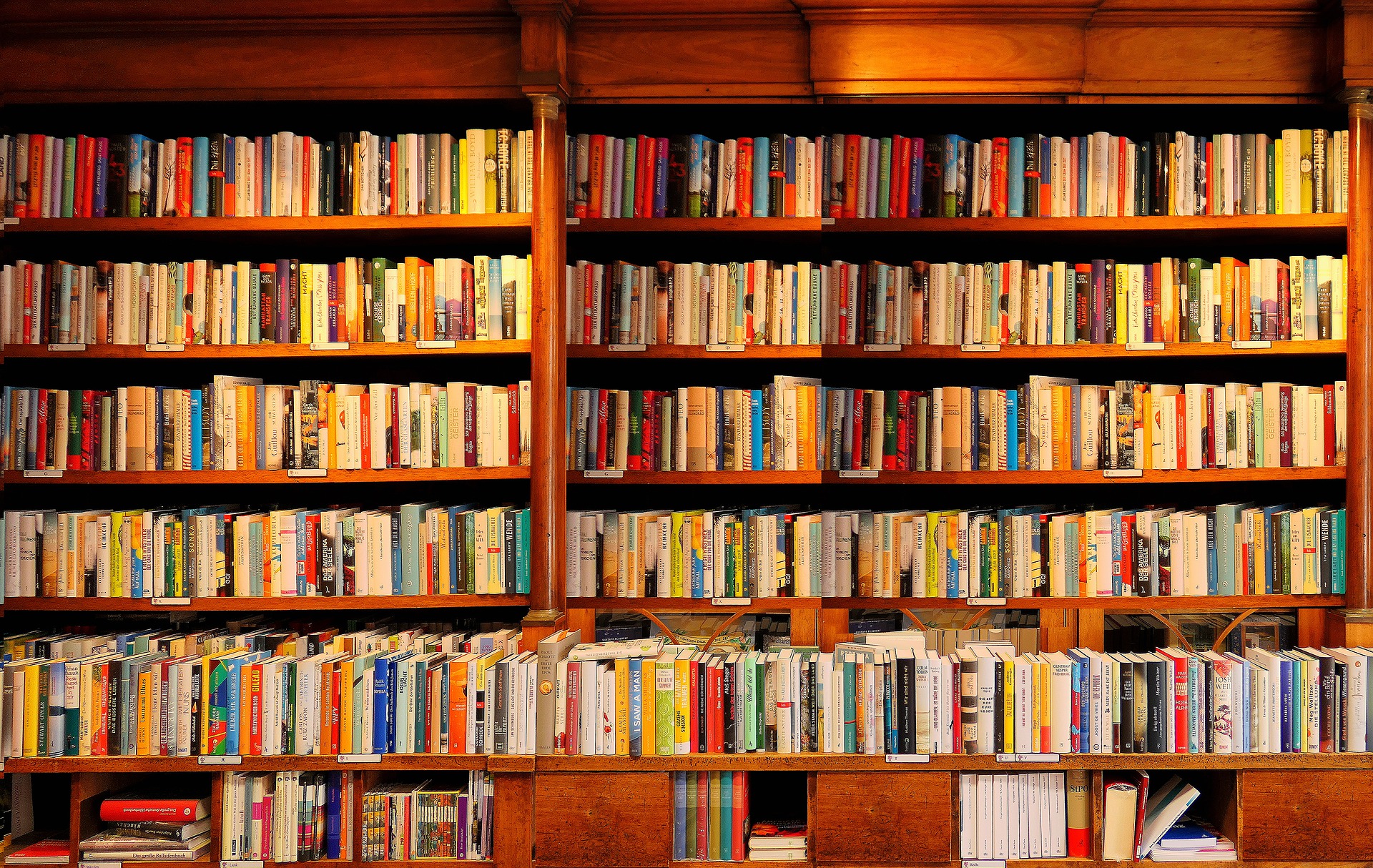 It’s a bit impossible to cover all important works from Edo to Showa, so for now I’ll just list my favorites and most recommended. The Life of an Amorous Woman or Kōshoku Ichidai Onna (好色一代女) by Ihara Saikaku, written in 1686, follows a woman and her battle with the unfortunate circumstances that seem to displace her throughout her life.

Natsume Sōseki’s I am a Cat (吾輩は猫である) is a witty story told from the perspective of a purposefully written arrogant house cat. This novel, and others of Sōseki’s, including Kokoro (こころ) and Botchan (坊っちゃん), are still commonly read today for pleasure as well as in educational contexts. Another influential author, Yukio Mishima, was not only a prolific writer but also a controversial figure in the political realm at the time. His most famous works include Confessions of a Mask (仮面の告白) and The Temple of the Golden Pavillion or Kinkaku-ji (金閣寺).

Much like looking into a painting and feeling as if you were part of the scene, writing can transcend us straight into scenes from history. Tamiki Hara, an author well known for his writings about his experience during the bombing of Hiroshima, offers a visually chilling first-person perspective of the catastrophic event in his short story titled Summer Flowers or Natsu no Hana (夏の花). Other influential post-war works include Osamu Dazai’s novels The Setting Sun (斜陽) and No Longer Human (人間失格).

As for modern literature, it’s impossible not to mention the legend Haruki Murakami, and his most notable novel Norwegian Wood (ノルウェイの森), which I recommend everyone to read.

On a different kind of genre spectrum, Yoko Ogawa’s international best-seller, The Memory Police or Hisoyaka na Kesshō (密やかな結晶), takes sci-fi and dystopian elements to another level. Plus, reading The Memory Police may get you ahead of the curve especially given that a movie adaptation for the novel was announced in 2020.

Other current authors and books I recommend are anything by Banana Yoshimoto, but especially Kitchen ​​(キッチン) and her most recently translated novel, Moshi Moshi (もしもし下北沢). If thrillers and mystery are more up your alley, try reading Natsuo Krino’s crime novel Out (アウト) and The Decagon House Murders or Jūkakukan no satsujin (十角館の殺人) by Yukito Ayatsuji.

Another notable author to look out for and one of my most recent reads is Meiko Kawakami and her work, Breasts and Eggs or Chichi to Ran (乳と卵). This novel discusses important topics such as reproductive freedom, sexism, class, and the process of writing as a whole. As a fellow blogger, Meiko Kawakami has a writing style that I relate most to. 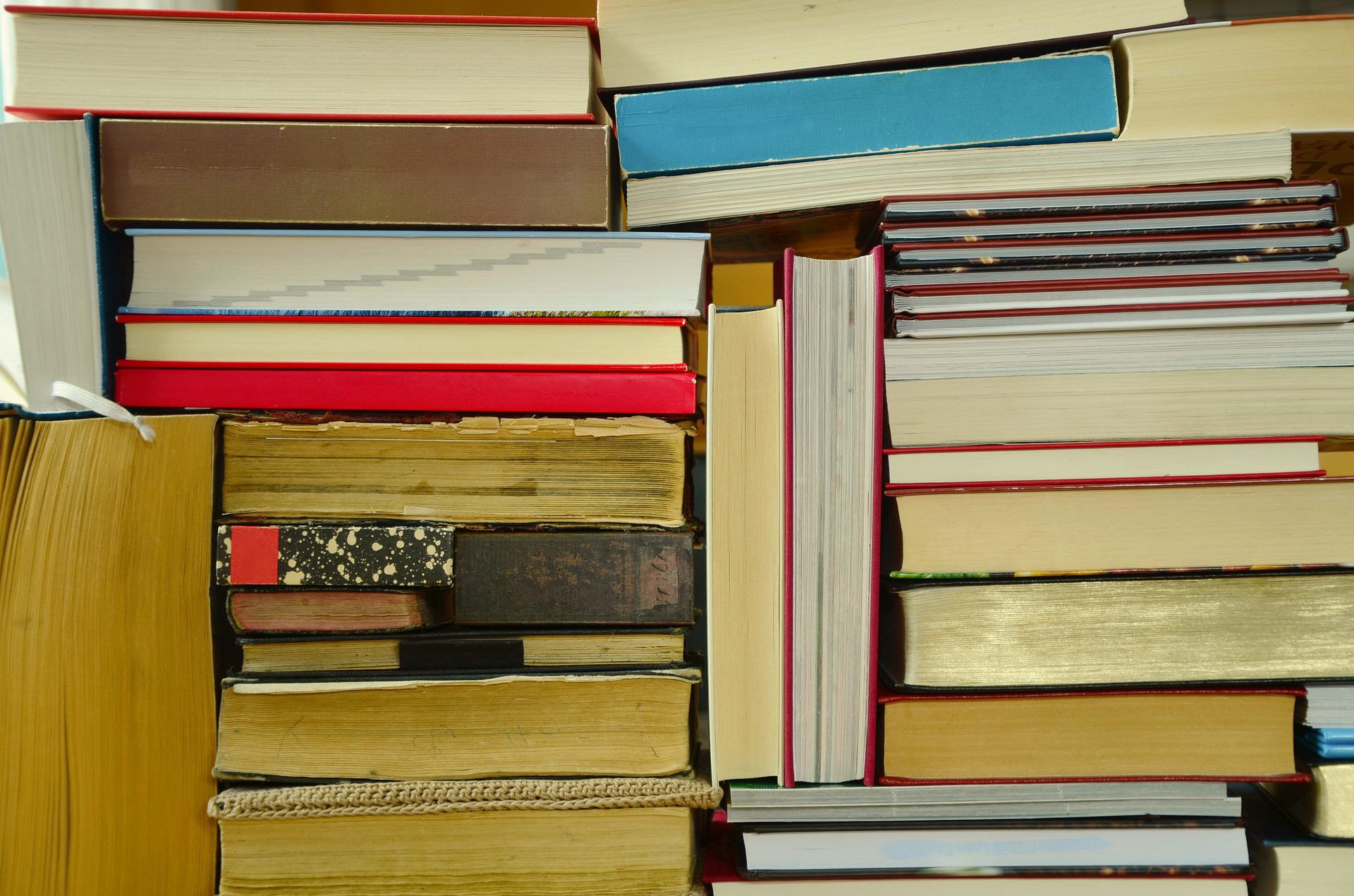 Some people describe Japanese literature, especially earlier works, as a handful to read, this can especially be said of The Pillow Book, mentioned previously, which uses a style of writing called “zuihitsu” (随筆) which is categorized as “consisting of loosely connected personal essays and fragmented ideas that typically respond to the author’s surroundings” (source).

You may also notice when starting your next Japanese novel, that the plot may not be moving along as quickly or that action may be lacking, this is because human condition and emotion are the main points of focus in Japanese literature. That doesn’t necessarily mean that all Japanese literature is lacking action, but be prepared for a lighter read with deeper and darker undertones.

I hope that this guide will prove useful in helping you find your next read!