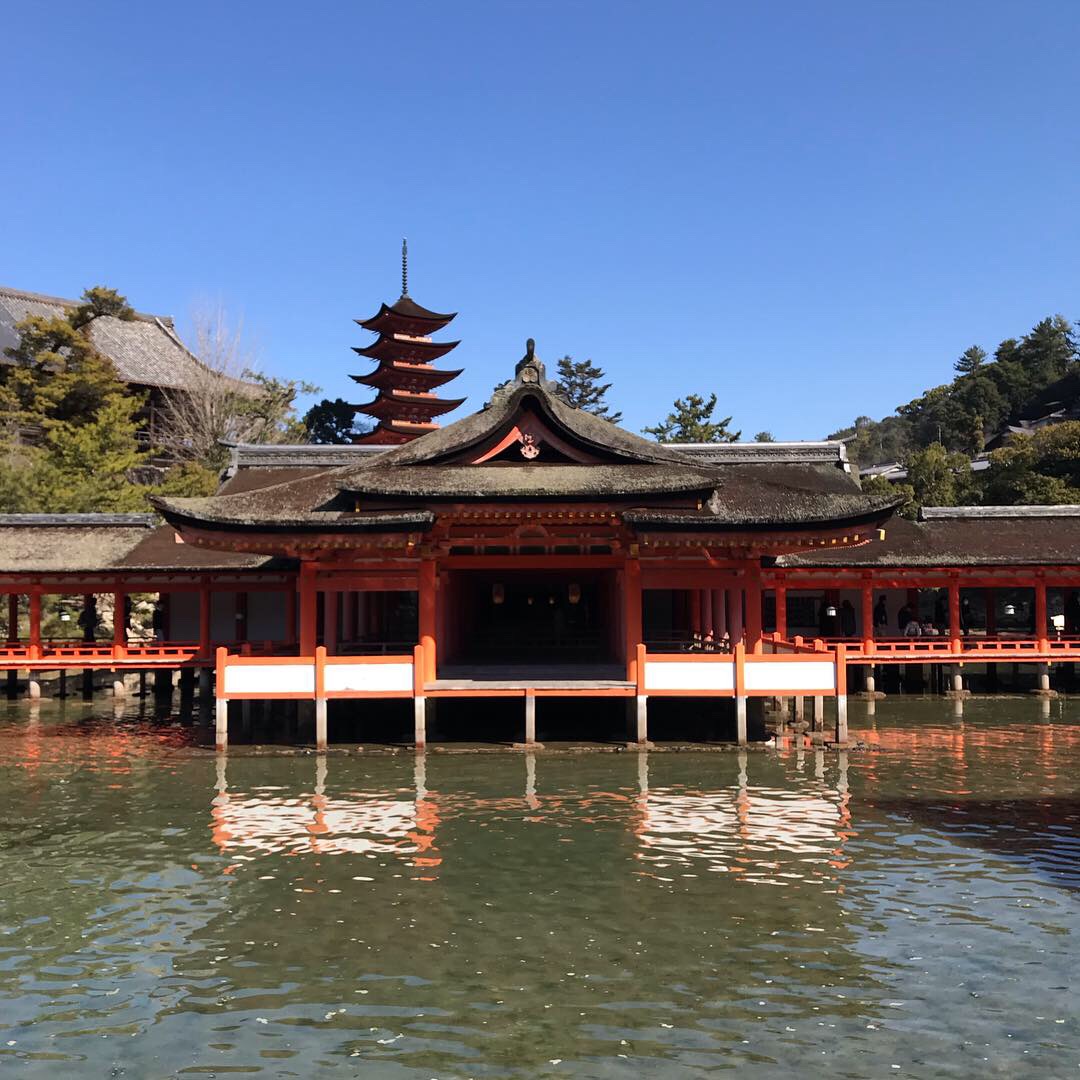 Expense Snapshot – Living in Japan can be affordable!

Do you wonder if you can afford to live in Japan? In this article, Justin shares with us with very useful insight on what to expect for the basic expenses,…
By Tokyo Room Finder • December 5, 2019

Do you wonder if you can afford to live in Japan? In this article, Justin shares with us with very useful insight on what to expect for the basic expenses, and how to prepare to start your new life here!

I’d arrived in Japan with 6300 USD, which kept me afloat while I waited to get my first substantial paycheck which came three months after arriving. And, as you’d imagine, I hemorrhaged a fair bit of that savings during those first months. And I wasn’t going out for nights on the town or spending flippantly… aside from the guitar, I’d purchased for mental health purposes. Just be sure to set things up prior to arriving in Japan so that you’re able to start working ASAP.

During the beginning of those first months, I’d experimented with daily meal allowances. Because I was staying in a small hostel where there wasn’t much in the way of fridge or cupboard space, I couldn’t comfortably invest in groceries. So I tried only spending 7 to 8 yen per day on food—ambitious even with bento boxes being as cheap as 3 yen. Seeing as I burn through calories from exercising (side note—gym memberships are pricey) this allowance afforded me an ability to maintain a perpetual state of hunger which Japanese food portions alone will do on their own never mind a 7 to 8 yen meal allowance.

Once I had a more stable living situation, I was able to fall into a more consistent financial routine. I began to jot down my daily expenses in a notebook starting in September; however, I didn’t begin accurately accounting for what I’d spent money on until October.

So, cooking most meals at home, biking to and from work and occasionally going out for drinks, food, etc. I was able to pull averages from those twelve months in which I have detailed records of my basic monthly expenses.

And as for the average monthly amount I’d saved, frankly, I did most of my savings during my last few months. Throughout the time I had in Japan I explored going to Hiroshima, Shimoda, Okinawa, Mt. Fuji and Osaka. And after Japan I went to Malta and then Italy. And, very, fortunately, on top of that, I was able to manage to arrive back home comfortably. But if your goal is to put your head down and work, save and pay things off you can definitely get a fair bit of that done in Japan with the right job and routines.

So, when it came time to wire money home I used Transferwise whose rates for the amounts I was sending home were far better than those of my bank, Shinsei. Without getting into too much of the details about fund transfers, Shinsei’s overseas remittance service asks for a flat fee regardless of the amount being sent—as of 10/29 that fee is 4000yen (approx. 40USD). Transferwise charges a percentage of the amount being sent; to send 1,700USD it cost me 16 bucks and it was deposited in my US account within a couple of days. Starting up with Transferwise really only takes time as they’ll send you a document that you need to sign for but, other than that, getting started is simple.

It’s basic but I hope this has helped give some insight into what can be expected in the way of basic expenses while living in Japan. Before I’d set off for Japan, I was sweating a bit and very much curious as to what I could be getting into financially. Just expect to have an expensive start and plan accordingly.