Coming Home: What they do not tell you about living abroad

How does it feel to come home? A reflexion on the feelings of separation between multiple places, reverse-culture shock, and how Tokyo changes us. Airport  You look down at the…
By Tokyo Room Finder • April 15, 2020

How does it feel to come home? A reflexion on the feelings of separation between multiple places, reverse-culture shock, and how Tokyo changes us.

You look down at the tickets in your hands and do a quick calculation. 28 hours. Thrilled to be processed for the millionth time, you drag your sneakers to the terminal gates and say a short goodbye to Tokyo and shudder at the thought that this process will have to be repeated when you return in a couple weeks. The flight is a blur of discomfort but finally you hear the announcement: ‘We will shortly be arriving at O.R. Tambo International Airport, Johannesburg. Please take your seats and fasten your safety belts for landing’.

Perhaps it’s been a year or two since you’re last return – you’re not sure. So much in you has changed and you wonder about the changes of home. There in the back of the arrival hall, with his usual half muted smile stands your father. You’re home. Your throw your things in the trunk of the car that used to take you to school and lower yourself into the passenger seat. You look over to your father – where do you begin? The car rumbles awake and you start down that all too familiar drive home.  All at once, as though in response to your amblings and as you drive out of the airport and onto the freeway, the city floods your senses, but not as you expect. Something isn’t right. Some strange emotion rushes over you as the city unfolds across the horizon, a strange combination of unfamiliarity and nostalgia – you’re not sure of the order. Is there something out of place, a new billboard perhaps, or a missing warehouse? For all your effort, you can’t identify just what it is but it feels as though the city weren’t yours, like an impostor thrown up in your absence. Your father looks at you with a kind of tentative excitement and asks: ‘Are you happy to be home?’
You hesitate, ‘Yeah’.

Your room is something else now. Boxes are stacked in the corner, filled with all the things of yours that weren’t thrown out. You throw your bag on the bed and cannot help but indulge your curiosity about those dusty boxes. You sit beside them and lift out these artefacts of a different you, stowed away from the world. You find an old console game you spent hours on with friends after school; inside a handwritten collection of cheat codes and game notes. You don’t recognize the handwriting. Was it yours? Beneath that lies a stack of university notebooks filled with scribblings about ideas and theories.

You wonder how many of those ideas you have forfeited? How many abandoned just to resolve all the dissonance, all the inconsistencies that appear as black blotches in the architecture of your world? At the back of one of the notebooks you find a love letter from a winter romance. It’s a touch ambiguous and prosaic, but then again so were they. Those nights you walked together beneath the streetlights of campus, invulnerable in one another’s hands. You wonder where they walk now, and if they remember those nights in the library. A noise at the door pulls you out of thought as your dog looks in at you, and slowly saunters your way, lowering its head on your lap. A puppy when you left, he still remembers you and the nights he slept on your bed. A part of you wants to take those boxes with you, but you know you can’t. So, you push them aside and look at those gentle eyes in your lap looking up at you. They seem to say ‘Where did you go?’.

The next couple days seem to rush past as you hurry about to do some last-minute Christmas shopping and see those you’d promised to see. The jet lag rests like a thin plastic sheet around your brain and you fumble about for the firsts couple hours completely forgetting or unable to feel the excitement of Christmas. And all at once, you’re at Christmas dinner. Everyone looks the same – your grandmother, your uncle, your little cousins – only they’re slightly older. They tell the same stories, the same jokes as they pass around gammon and wine. You’re there, but not really, watching everything happen through a window as though you were looking in at an old memory. The gammon loses its taste.

Some will ask, and others will not. Those that do, ask with differing levels of curiosity, but for the most part, the interest feels somehow unreal. ‘What’s it like – What’s it like there, on the other side of the world?’ You pause in search of the right combination of words, but find nothing. ‘It’s different’. They probe further and you unload the collection of clichés you see online to articulate what cannot be explained and in those two words – ‘it’s different’ – hides an ocean of nuance; of nights in Izakaya’s with strangers; of city amblings through alleyways and wooden buildings; of broken communication between you and another in lamplit rooms. You didn’t know just how much the eyes could communicate. You try to communicate all the vague emotions with yours, but no one notices. They just wait for a chance to tell their next anecdote, oblivious to the obscure loneliness in the drop of your eyes. 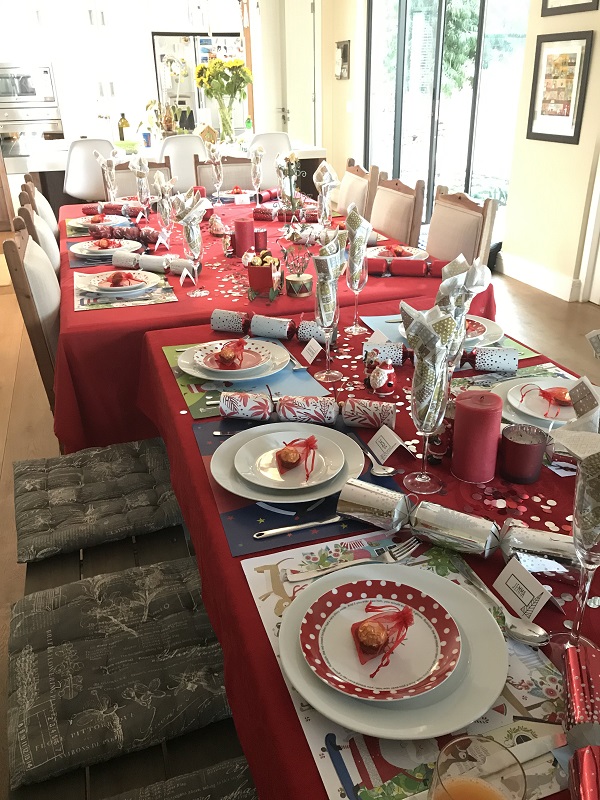 Fast forward to New Year’s Eve and a haze of drunkenness that frames the bar you frequented a couple years ago. You’re laughing with high school friends, teasing one another about previous fumblings and embarrassing moments. They are different from what you remember though, as though a stranger were pulled and pasted over them, some infiltrator with their own inside jokes and memories. You think of what it would’ve been like if you never left and how much you’ve missed them; how on those days you had to pretend to be stronger than you actually are, you needed them more than you’d have thought.

You watch them as the countdown starts and realize: it’s not them. It’s you. You are the stranger in this world of theirs and you have no idea how to navigate back to the goofy character you were before. Why did you leave? There is such an overwhelming vagueness in your expectations of how things would be, an indefinite roar of reasons that had driven you across the globe. They could never understand – because you don’t. And, try as you might to separate the illusion from reality, you cannot resolve the things within into words. So, you say nothing and sip your beer as the first firework explodes above the city. You friend stumbles over to you and puts their arm around your shoulder and slurs ‘Happy New Year! We missed you. It’s good to have you home’.

You look down at the tickets in your hands and do a quick calculation. 28 hours. Thrilled to be processed for the millionth time, you drag your sneakers to the terminal gates and say a short goodbye to your hometown. Three days later you’re back in a Tokyo Izakaya with some friends, lost in thought, lost in those boxes in your room, in the eyes of your dog, and those fireworks and beers. Your friend turns to you, looking at you with a warm and honest smile and says: 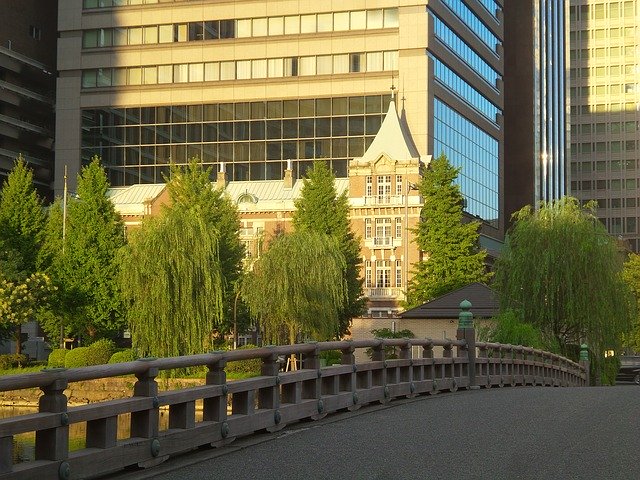